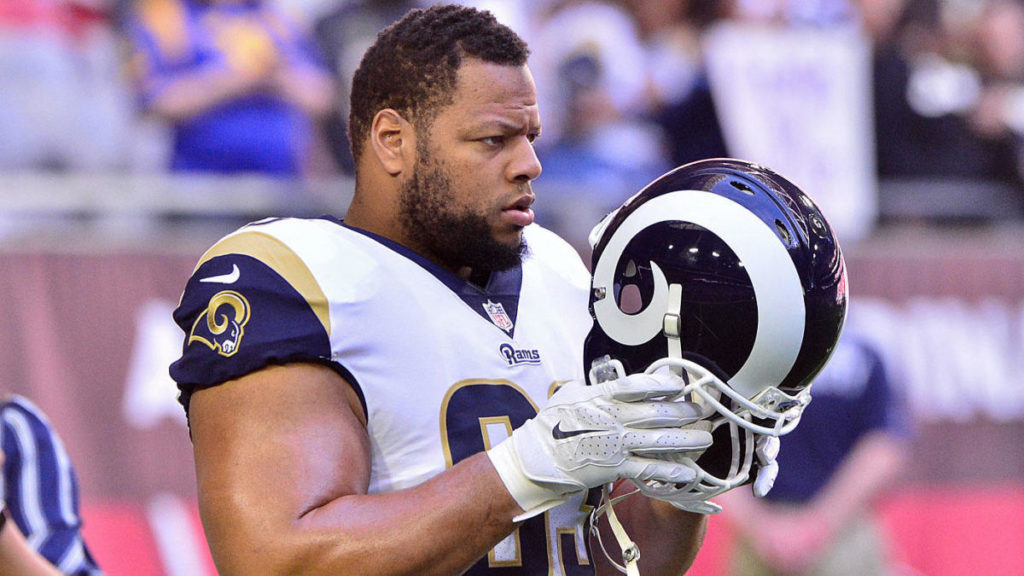 The second wave of free agency is underway and the Ravens will scan the market to potentially fill some leftover holes on their roster.

Beginning this week, teams can make free-agent signings without affecting their compensatory draft picks in 2020. That is especially important for GM Eric DeCosta and the Ravens, who do not like losing any draft picks.

DeCosta has been fiscally responsible with the salary cap to ensure there is available money to spend if a player becomes available. And if online sports betting sites offered a prop bet, chances are the Ravens would be listed as even money to plunge into the available the current free agent pool.

“That would be the idea, to be as flexible as we can be with the cap, to have some room in case we have the chance to add some really good players,” DeCosta said. “That’s something that would be a great advantage to us, to have that money available throughout the course of the year so that if a team calls you with a prospective trade, a player gets cut [or] a player is available, you have the flexibility to sign that player if you think he fits your team.”

The top two remaining free agents on the market are defensive tackle Ndamukong Suh and defensive end Ezekiel Ansah. The Ravens will likely have no interest in Suh because of his age (32) and volatile history.

However, the Ravens have expressed interest in Ansah, who had a tempered market because of his surgically repaired shoulder. He had 14.5 sacks in 2015, two in 2016 and 12 in 2017. The Buffalo Bills have emerged as a likely landing spot.

Linebacker Nick Perry is also available, but he is also coming off a season-ending knee injury. Perry, a former 1st-round selection, was released by the Packers back in March. He had a breakout season in 2016 with 11 sacks, but had just seven the following year. Perry, 29, missed much of last season because of injuries and he has not been linked to the Ravens.

Other potential targets include:

— Defensive end Muhammad Wilkerson (Age 29): Played in only three games last season for Green Bay because of injuries, but is a capable pass rusher when healthy..

— Outside linebacker Derrick Morgan (Age 30): Finished with 44.5 sacks, 54 tackles for loss, and 112 quarterback hits over nine years with the Titans.

— Linebacker Jamie Collins (Age 29): Coming off an underwhelming season with the Browns, where he finished with 104 tackles, four sacks and four passes defended.

DeCosta might kick the tires on some of these players, but he’s going to remain pragmatic in his approach. The Ravens will have just over $11 million to spend after signing this year’s draft class, according to Russell Street Report Brian McFarland.

There is still plenty of time to find players and DeCosta can bide his time and wait for another player to be released or even strike a trade with another team.

The Ravens want to remain competitive in 2019, but they are also laying the groundwork for long-term success.

It’s a delicate balance that has defined this offseason.