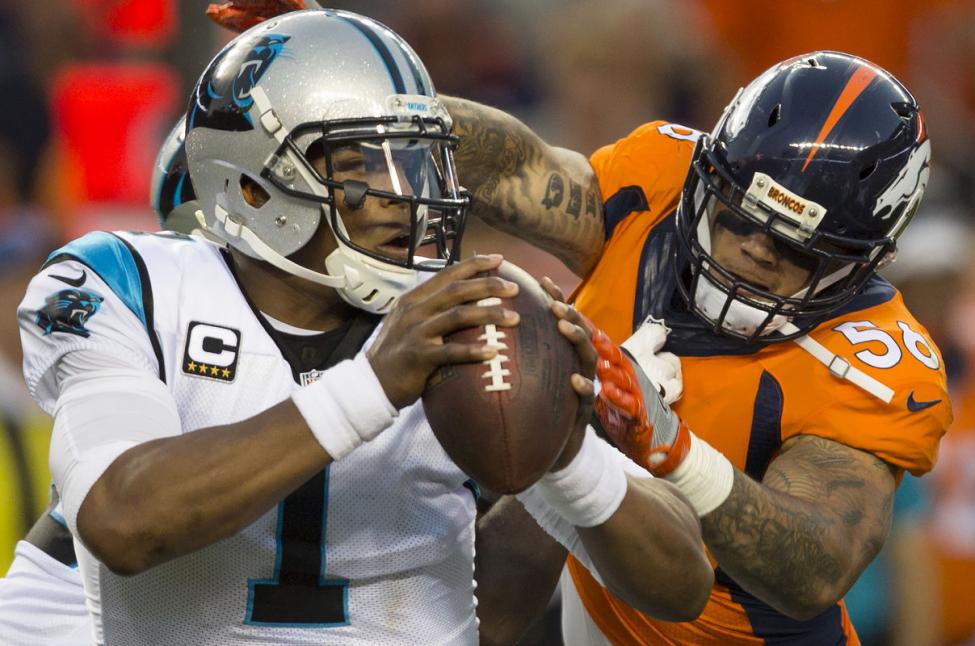 Notes on the 6-3, 269-pound Pernell McPhee, who originally entered the NFL as a 2011 fifth-round draft pick of the Ravens:

McPhee Quote: “I’m thrilled to be back where it all started for me. I feel rejuvenated and can’t wait to join the No. 1 defense from last season. I have so much respect for this franchise and city, and I look forward to being a Raven once again.”