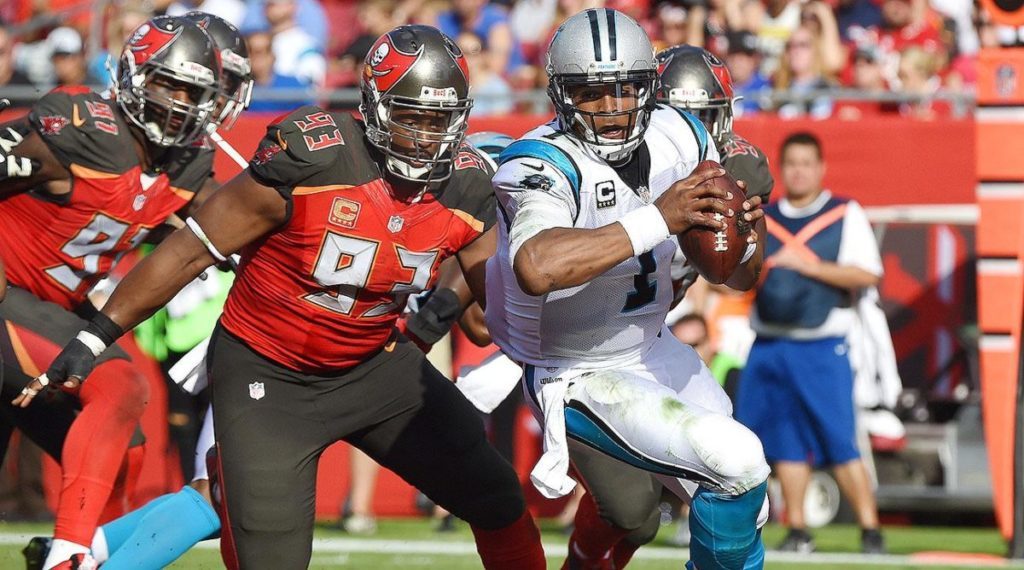 CURRENT CAP SPACE: After the recent signings of OLBs Pernell McPhee and Shane Ray and WR Michael Floyd, the Ravens are currently $13,484,087 under the Salary Cap.

The contracts of McPhee and Ray include incentives that would allow each player to earn additional compensation if they reach certain statistical milestones.

That present Cap space ($13,484,087) does not yet account for the 3 Ravens draft picks (WR Marquise Brown, OLB Jayson Ferguson, WR Miles Boykin) who remain unsigned. Once those three are signed, the Ravens’ Cap space will drop to around $11.622M.

The 10 players on the Practice Squad will cost a minimum of $1.36M and just added the 2 players (for 51 to 53) will cost a minimum of $1.14M. Teams also like to carry $3-5M into the season to cover in-season injuries. After that, it just depends on how many players end up going on IR/PUP. Each one will count against the Cap, so the more IR’d players, the less Cap space the team will have. In past years, the Ravens have finished the season with between 74-85 players counting against the Cap.

With that in mind…….

DT Gerald McCoy, released by Tampa Bay last week, is currently visiting with the Ravens and it seems pretty clear that the Ravens are serious about trying to sign the 6-time Pro-Bowler.

Interest, though, is only one part of the equation, and the above Cap limitations may well put the Ravens at a disadvantage. The Ravens will be competing for McCoy’s services with other teams (Cleveland, in particular) that have far more Cap flexibility and may be better positioned to offer McCoy the best possible deal, especially if McCoy is focused on a 1-year deal (as has been reported). A 1-year deal makes sense for McCoy as it would allow him to hit the free agent market next March when it opens and is full of suitors with cash to spend (as opposed to late May where he finds himself now).

It has also been reported that McCoy has turned down a $11M, 1-year offer because the team was not viewed as a playoff contender. So, if the going rate is anywhere in that range, it’s going to be hard for the Ravens to fit that kind of 2019 cash outlay under their Cap because, on a 1-year deal, that entire amount would have to count against the 2019 Cap.

Needless to say, with their present Cap space, that’s not possible. As such, the only way that the Ravens could get McCoy $11M in cash this year and fit him under their 2019 Cap would be to get him to agree to a multi-year deal. Such a deal would include a Signing Bonus, which would allow the Ravens to give him the necessary amount of cash in 2019, while still lessening his 2019 Cap number.

If, however, McCoy insists on a 1-year deal and the Ravens feel that they cannot do without his services, the Ravens’ brass will need to find a way to create Cap space to accommodate McCoy. That would mean either (1) trading or releasing a player or (2) restructuring or extending an existing contract.

Unfortunately, for the Ravens, there really aren’t any ideal candidate to do so. 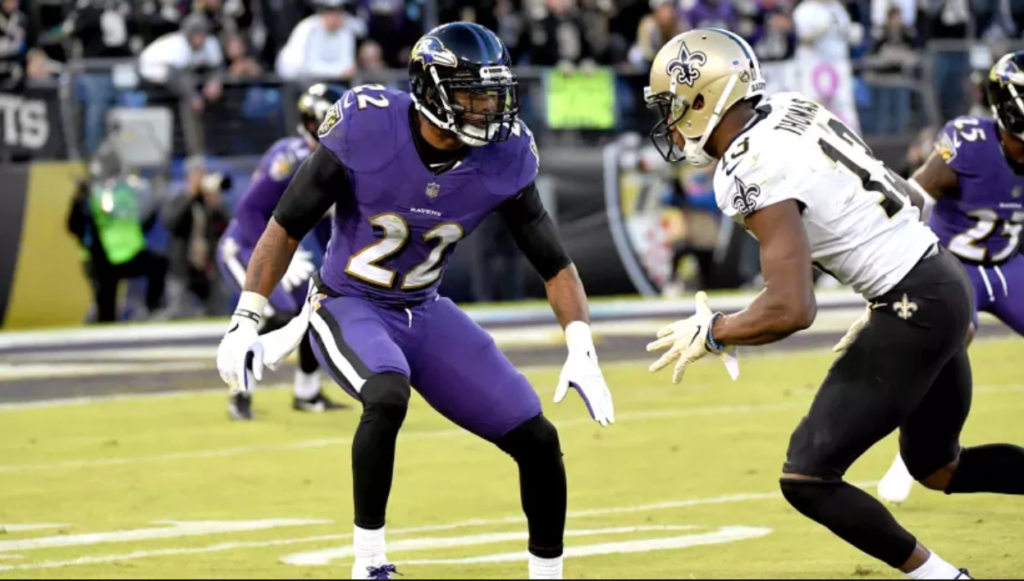 Photo courtesy of The Baltimore Ravens

While it was widely speculated that CB Jimmy Smith was a candidate for release back in March, the Ravens seemed intent on holding onto him. Whether the opportunity to sign McCoy now changes that thinking remains to be seen. Releasing or trading Smith would create $9.5M in Salary Cap space, which would be more than enough added space to allow the Ravens to sign McCoy. Signing Smith to a short-term extension may also be a possibility, but extending a CB who is over 30 and has missed a lot of games due to injury is not ideal. Other than Smith, though, there aren’t any other release candidates that wouldn’t be painful from a dead money perspective.

Restructuring an existing deal would also create Cap space, but having done this so many times over the last couple of years, there again, aren’t a lot of great options. DT Brandon Williams and S Tony Jefferson both have high salaries that would be easy to convert with a restructure, but they both have already been restructured twice over the last 2 seasons. This, of course, has continued to add to the Ravens’ Cap woes over the last couple of years and has helped continue the yearly cycle of tight Caps.

Despite that, and keeping in mind that the Ravens should have a more optimistic Cap outlook in 2020 (though not as much as many seem to think), the Ravens may bite the bullet one more time and restructure a guy like Jefferson.

Again, it’s not ideal, but may well be necessary, either now or in the coming months, if the Ravens feel that McCoy is a piece of the puzzle that they must have.