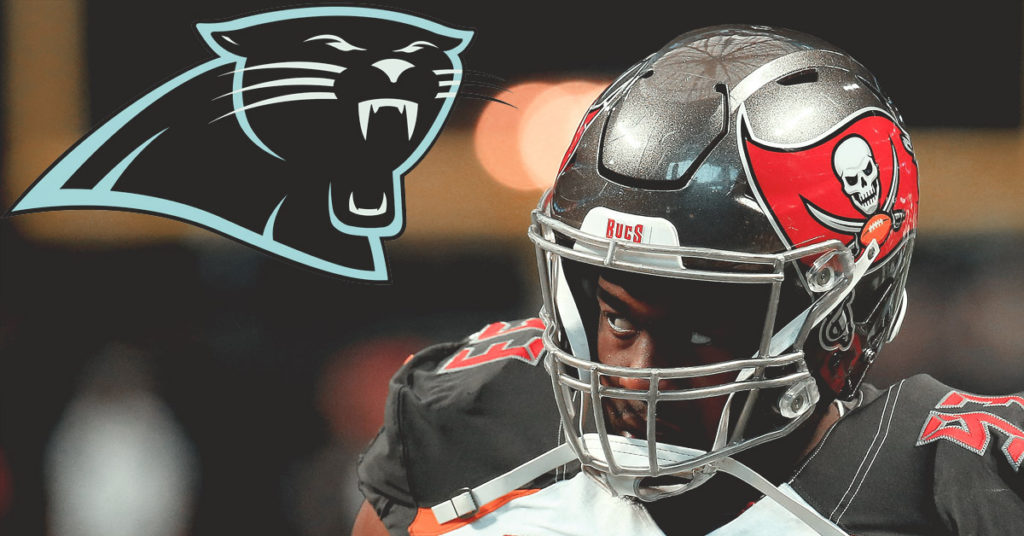 So, the Ravens lose Gerald McCoy to the Carolina Panthers.

Given that McCoy and his agent seemed hellbent on a one-year prove it deal, it really put the Ravens at a decided disadvantage given their current cap situation. But that said, let’s give the team credit for even being in the game. Players with star power like McCoy, aren’t exactly the types that the Ravens have been in on in the past.

GM Eric DeCosta has made it clear that one of his primary focuses will be to manage the cap in a way that provides the Ravens flexibility to compete for a player like McCoy, should one become available. The Ravens genuine interest in a player of McCoys’ ilk is encouraging.

Practically speaking, at the age of 31, you would think McCoy would look to land a long-term deal. But give the former Buc credit for having faith in himself, his agent and the process. We’ll see where McCoy lands after the 2019 season and if the coming campaign positively affects his bargaining power.

From what I was told, an attractive aspect of the Panthers offer, included something that the Ravens and the Browns couldn’t compete with – Tampa on the Carolina schedule…TWICE!

Revenge is a motivator.

But why does McCoy has such an ax to grind?

After all, Tampa has paid McCoy over $110M during his 9 seasons as a Pewter Pirate.

Sometimes though, it isn’t about the money. McCoy and his wife Ebony have 5 children and to uproot his family at this point, would have been a monumental task. So, who could blame McCoy for wanting to stay a little closer to home while getting to play his former mates twice?

I’m sure the Bucs quickly handing out McCoy’s old number to Ndamukong Suh, and then pumping out images of Suh in his Bucs regalia all over social media, certainly helped to stoke G-Mac’s competitive juices. 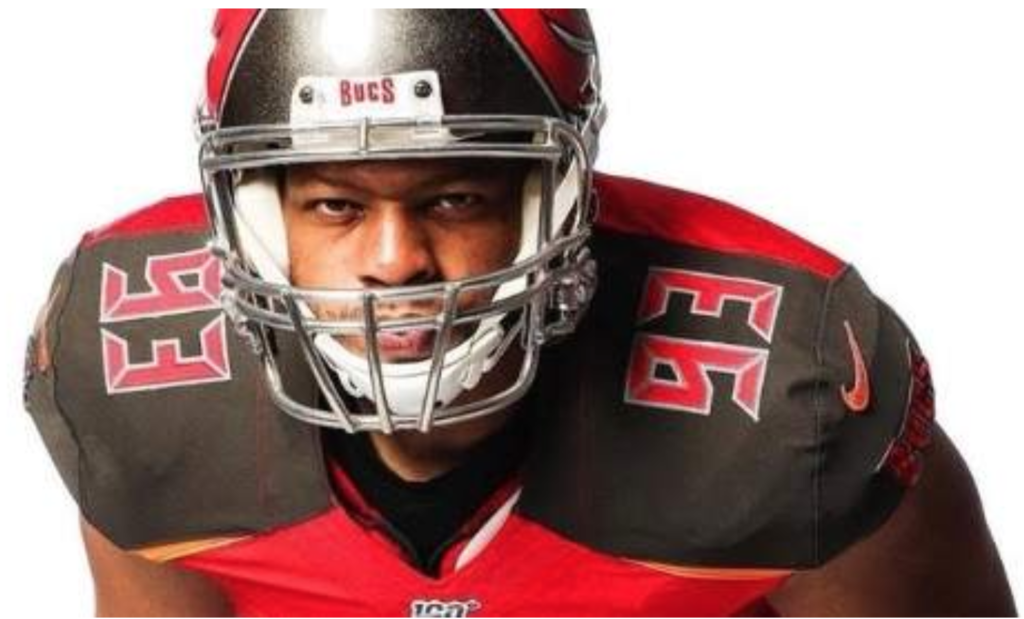 While McCoy would have helped the Ravens, at the end of the day, Wink Martindale and his unit are well-equipped at defensive tackle. They have veterans looking to preserve their jobs or land a big deal in free agency plus they have some young players looking to take that next step.

Sometimes the best deals are those you don’t make, and if by chance, a quality interior offensive lineman somehow becomes available, the Ravens might have the financial wherewithal to take advantage it, having not doled out millions on McCoy.

And if one never becomes available, then at least take solace in the fact that McCoy isn’t a Brown. Adding him to a defensive front that already includes Myles Garrett, Sheldon Richardson and Olivier Vernon, could have created big problems for Greg Roman & Co.