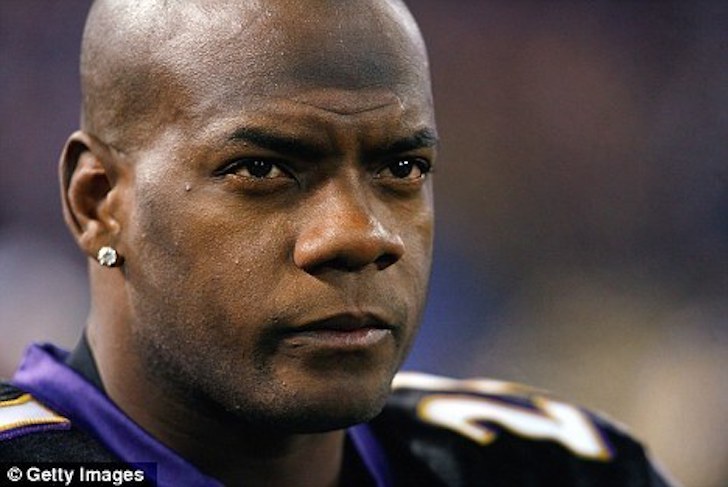 Chris McAlister on The Outside Looking In

On May 28th the Baltimore Ravens held a press conference at which Haloti Ngata officially retired from the NFL as a Raven. A mutually classy move by the organization and Ngata who has been a class act ever since he first put on the #92 purple jersey.

More importantly, in another set of classy moves, the Ravens owner Steve Bisciotti (in attendance) announced that both Haloti Ngata and Brian Billick will be new inductees into the Ravens Ring of Honor (“RoH”).

Haloti was a no-brainer for the RoH and like many other members of the RoH, Ngata got in shortly after retirement (e.g. Jonathan Ogden, Ray Lewis, and Ed Reed).

Brian Billick too was a no-brainer but his induction came 12 years after being fired (19 years after hoisting the Ravens first Lombardi trophy) and until it was announced, to the bewilderment of many members of RavensNation, an obvious omission from the RoH.

Now that Billick is in, there is one person missing from the Ravens RoH who many believe is deserving of inclusion (excluding players still playing like Tucker, Yanda, as well as ex-Ravens Suggs and Flacco).

When you think of retired defensive backs, specifically cornerbacks, who played for the Ravens that were dominant at their position for a long time, who comes to mind? There is only one for me and his name is Chris McAlister. 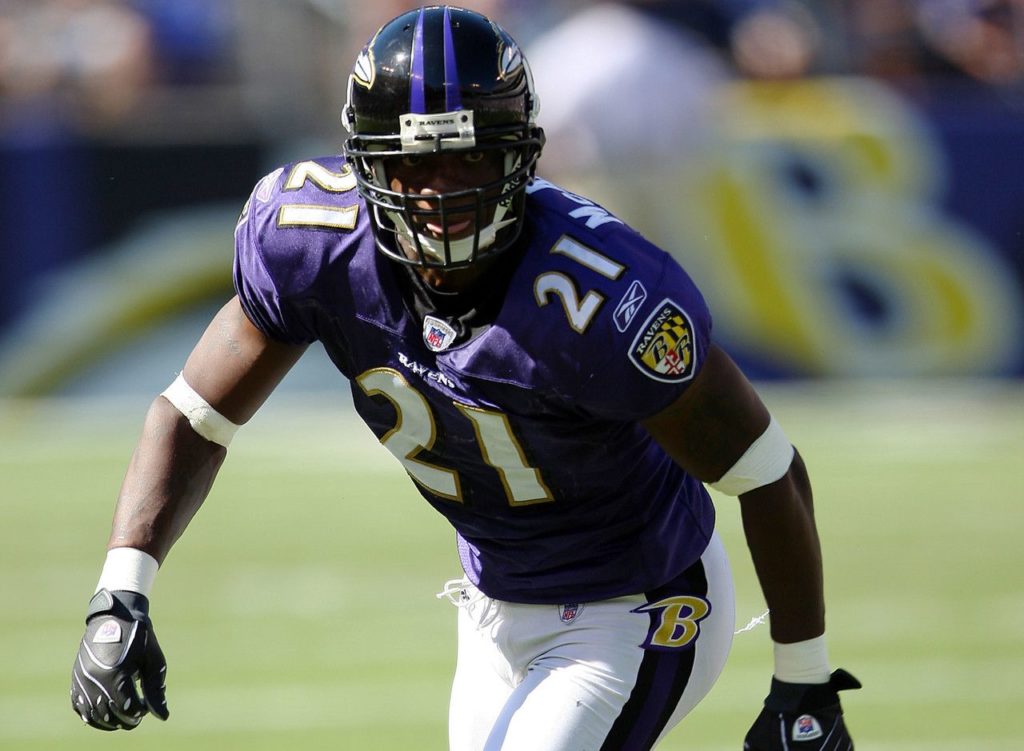 If we consider McAlister’s on the field contributions, he was a lockdown CB for a solid 6 to 7 years of his 10 seasons with the Ravens.

McAlister played in 3 Pro Bowls and was named first team All-Pro once, which by comparison, is more than Mike McCrary, Jamal Lewis, Todd Heap, and 1 less Pro Bowl than Peter Boulware.

McAlister has more longevity and contributed arguably even a little more on the field than some of those I just mentioned.

So the question is, why has he not gotten a call from the organization in the past 10 years since he retired after the 2009 season (and his only season) with the New Orleans Saints?

Many members within RavensNation, including me, are scratching our heads wondering what is taking so long?

So why is Chris McAlister still on the outside looking in?

For induction a player must check the boxes of certain character traits that the Ravens and Meritage Jewelers (the main sponsor of the Ravens RoH) form the foundation of the Ring of Honor.

Nothing McAlister did during his time with the Ravens was criminal in the sense of getting arrested. He did not publicly dishonor the Ravens brand or the NFL’s shield.

There are two members of the RoH with criminal records, Ray Lewis and Jamal Lewis. Ray Lewis pleaded guilty to obstruction of justice in 2000 for the investigation in the deaths of two men in Atlanta. Jamal Lewis spent four months in federal prison in 2005 for conspiring with the intent to distribute illegal drugs.

So if we honestly look at the 7 traits and think about who is in, does every member check all seven boxes? Well obviously, not!

Maybe a slightly better and more appropriate question is, does a retired player and/or retired team contributor have to check all 7 boxes of the character trait list? Judging by McAlister’s obvious omission (to date) from the Ravens RoH, the answer is very likely, ‘Yes!’

Which means, even though McAlister passes the eyeball test for inclusion based on his achievements on the field, unfortunately he only checks a few of the 7 trait boxes. The other boxes left to be checked are the ones that speak to off-the field characteristics a player must exemplify and embody.

All that said, McAlister should be in the RoH. Yes, he’s had some issues: conduct off the field; missing meetings; run-ins with head with coaches; clashing with media members and late nights out on the town that spilled over into Sunday mornings before games (he missed the game in Miami back in 2008 because of insubordination).

Besides missing some meetings and the incident in Miami, the rest of this I think is pretty common amongst many NFL players.

[Rebuttal: No ROH for C-Mac]

So for McAlister the ‘character’ and ‘humility’ boxes remain unchecked. But is that enough to keep him out? I don’t think so and at least one other person in Baltimore likely agrees with me.

The Baltimore Sun’s Mike Preston in an article wrote on McAlister’s omission from the Ravens RoH back on January 14th, 2016 stated he felt he might be next in line.  Over three years later since that article was written he is still not in.

In Preston’s article there are quotes from current RoH members Ogden, McCrary, and Boulware, all of whom endorsed McAlister inclusion into the RoH.

A portion of Ogden’s quote tells it like it is… “If you take his off-field difficulties into account, it’s a little less clear. But my personal opinion is he should be there.”

The list of 7 character traits provided by the Ravens and Meritage Jewelers used for determining candidates seems to conflict with Bart Scott’s opinion and the opinions of many.

Should Chris McAlister be in the Ravens Ring of Honor?

Is there any leeway with the criteria that will allow the inclusion of Chris McAlister?

If so, then maybe the cliché “time heals all wounds” is apropos here.

Then, just maybe, one day McAlister will get that overdue call from the organization.

Until then, we are left scratching our heads and listening to the sound of silence.