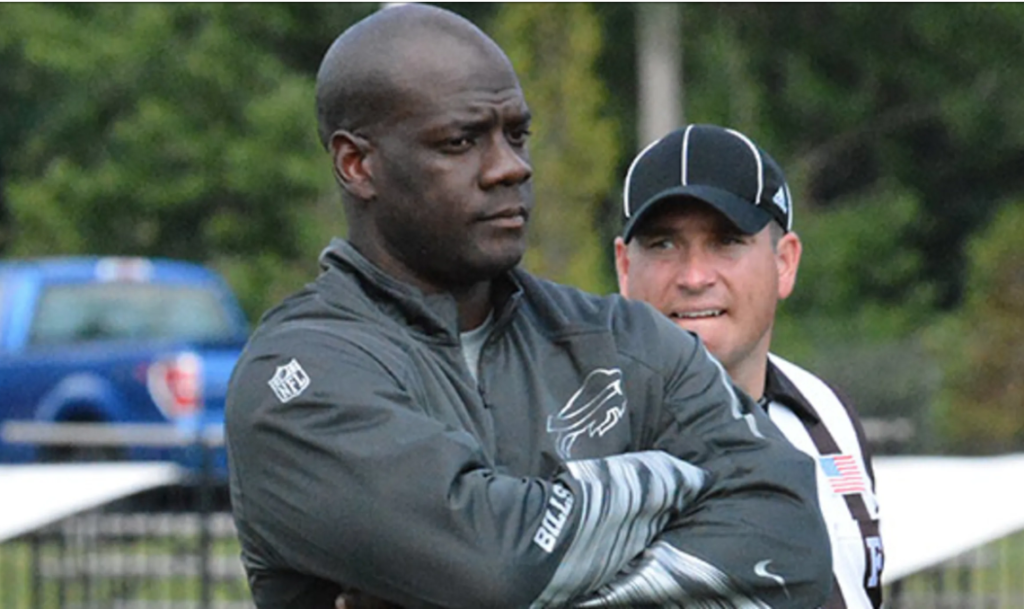 Earlier today one of our contributors, Kirk Stoffel, posted a piece on RSR about Chris McAlister and his worthiness in the Ravens Ring of Honor. Kirk believes that Chris’ name belongs on the façade that circles the field at M&T Bank Stadium.

Before I get into why, let’s back it up a bit. There are others currently in the ring that don’t belong there either. For me, the word “honor” has a high level of integrity tied to it. That should be considered for off the field contributions. On the field, the ring of honor nominee should be a potential Hall of Famer.

So that criteria alone would remove Messrs. McCrary, Boulware, Heap, Stover and Jamal Lewis. And those Baltimore Colts in the Ring. Take them down. Unitas Plaza does more than enough to honor the Colts and bridge the gap to the Ravens.

Ernest Byner…Art Modell should have given him a watch for time served in the organization – not a placard in the Ring. He’s not even thought of as a Raven. Most would say he’s a Brown or Redskin.

As for McAlister, he was a gifted athlete who certainly contributed to the team’s success but C-Mac was his own worst enemy. He was selfish; a loner; and in the end he was an underachiever. He was more interested in a party on Saturday night than he was in games on Sunday. He had Hall of Fame talent but was hardly honorable.

We all remember his benching in 2008 when he showed up in the lobby of the team hotel in South Florida before a game against the Dolphins, dressed in a wife-beater and with a lady of the night on each arm.

Save the spot on the façade and the commemorative ring for someone more deserving.

Should Chris McAlister be in the Ravens Ring of Honor?

Listen to Kelly Gregg’s very interesting thoughts on Chris McAlister beginning at the 5:45 mark of the podcast below.