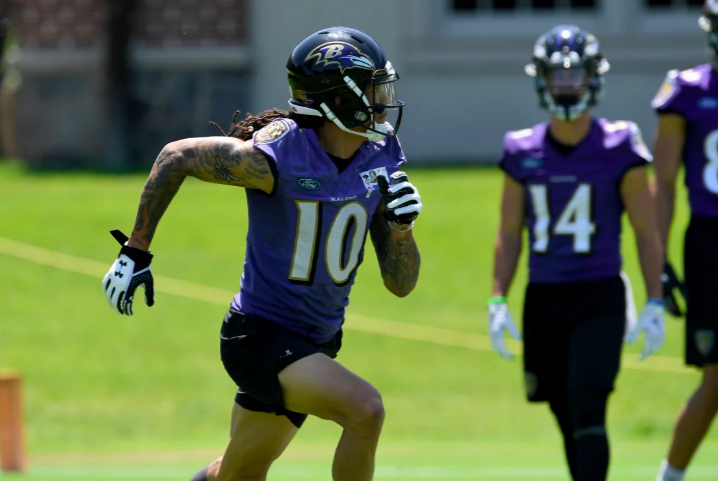 It’s close to that wonderful time of year, where I take a blind shot at who will make the Ravens 53-man roster, and who will fall by the wayside. This year may prove more difficult than usual, with so much talent on the roster, especially in the defensive backfield. This is a good problem to have. I’m going to give a brief synopsis next to each group, or in some cases, specific players, explaining why I kept the guys I did. 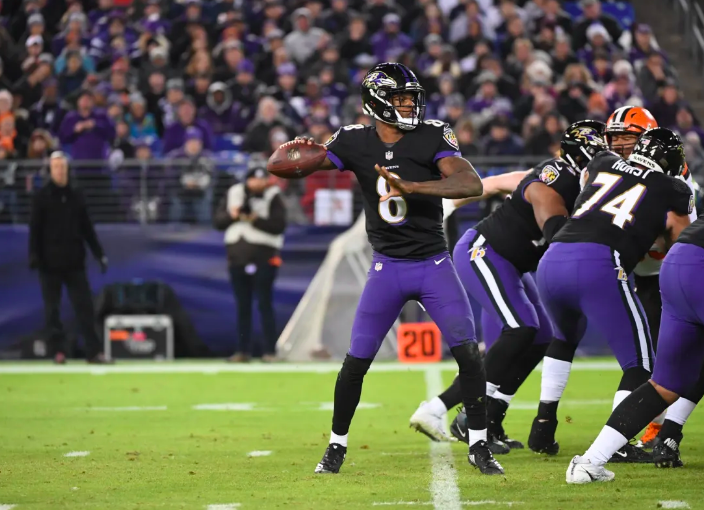 We’ll start with the most important position on the field, the cornerba… quarterback.

If you think the Ravens won’t keep three signal callers, you’re sadly mistaken. Jackson is the unquestioned starter, and Bob is a 1:1 fit for his skills, (though he’s a bit more accurate of a passer). Trace is not only a capable quarterback, but can also make an impact on special teams. Taysom Hill, he is not, but he can be used by Baltimore in similar fashion. 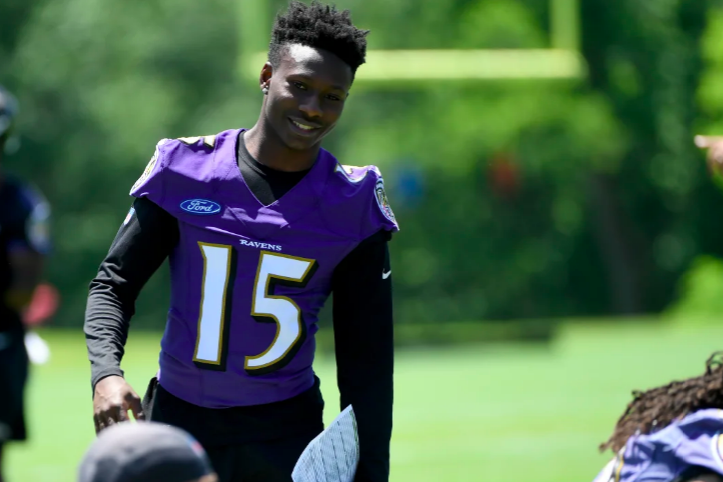 Next up, the wide receivers, a position that’s been famously lacking throughout Baltimore’s history. Here are the seven who stay.

Chris Moore, Seth Roberts and Willie Snead IV are the only receivers on the roster who caught more than 10 NFL passes last year. The rest is unproven talent, acquired either through the draft or free agency – the caveat being Michael Floyd, who has had his own struggles since his breakout 2015 season. Brown, Boykin, and Wesley are three rookies who have huge upside in some particular part of their game, be it size or speed. Floyd provides a veteran presence who can excel in the red zone, while Roberts provides another slot option if Snead goes down.

*Wesley may end up on the practice squad, assuming he can’t get NFL-ready in time. I’d expect him to join Joe Horn, Jr. if that’s the case. 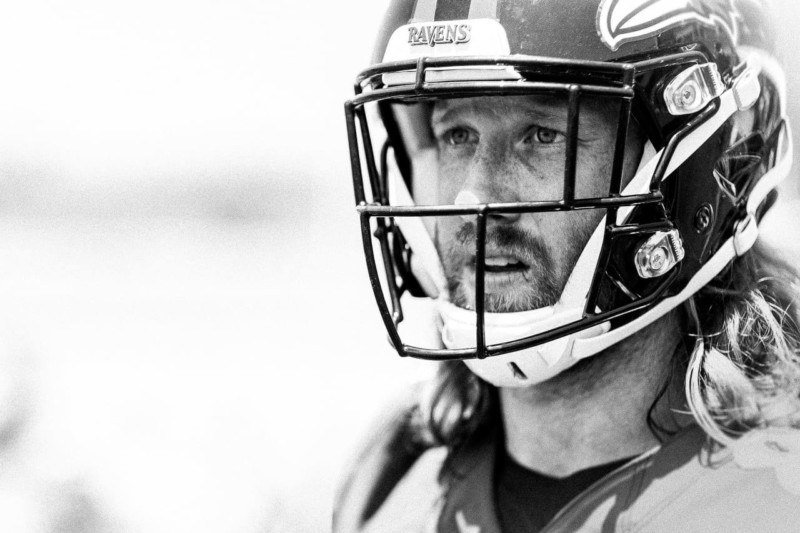 The tight ends are easy enough, as the three starters will be the three on the roster.

Boyle is the best blocking tight end in the league, and that’s not a debate. Andrews broke rookie tight end receiving records in 2018, and Hurst has a lot to prove (and he can) to live up to his first-round draft status. It’s been tossed around that Baltimore has the best tight end corps in the league, and I don’t know that that’s a stretch. 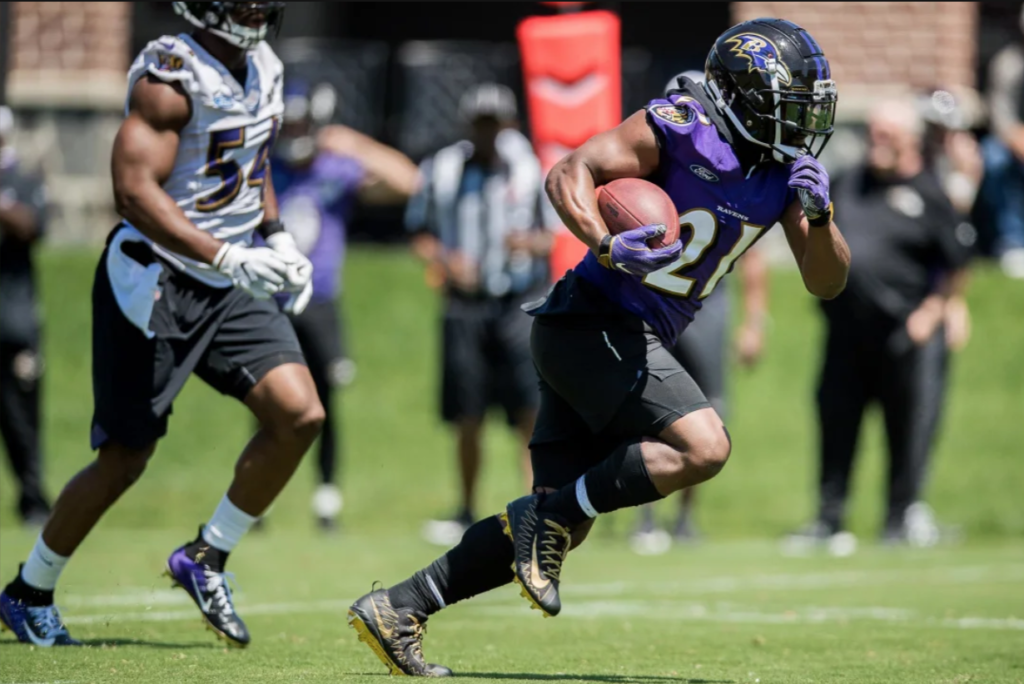 Next up are the running backs. On the surface, there would seem to be some tough choices to be made here, since there are a number of backs on the roster, but it breaks down fairly easily.

Speaking of veteran presence, Ingram is one of the more selfless backs in the league, as well as being underrated (compare his numbers to Le’Veon Bell’s since 2014). He contributes to the passing game, including in pass protection, and has a lot of knowledge to share with second-year back Gus Edwards (I will never call him Gus the Bus) and rookie scatback Justice Hill. 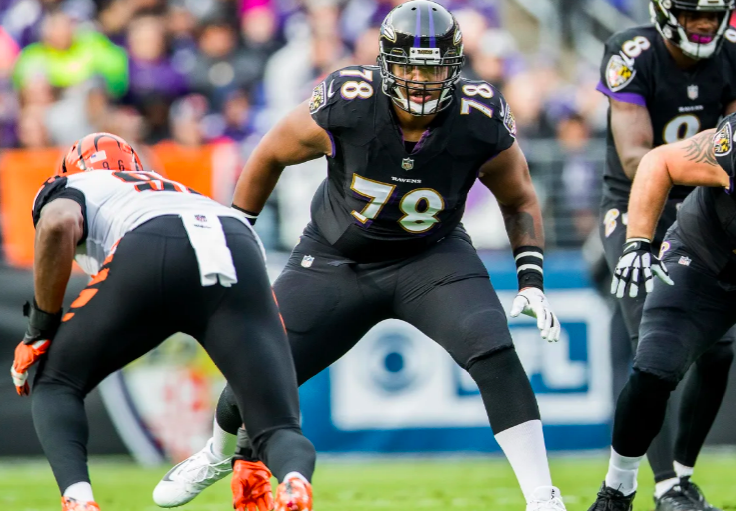 This is where it starts to get fun – the offensive line. It was one of Baltimore strengths in 2018, which is surprising given the… average… play of James Hurst and Alex Lewis. So they make a couple of changes (hopefully).

The starting offensive line should be (from left to right) Stanley, Powers, Booze, Yanda, OBJr. Whether that will come to fruition, who knows, since it took half the season for John Harbaugh to realize that Brown was a better option than Hurst. Hurst sticks around after being paid last season, while Lewis could be a semi-surprise cut, due to his injury history. I have him sticking around based purely on upside and attitude/personality.

Those twenty-five players make up the offense, which leaves twenty-eight between the defense and special teams. Way to make the job hard on yourself, Chibs.