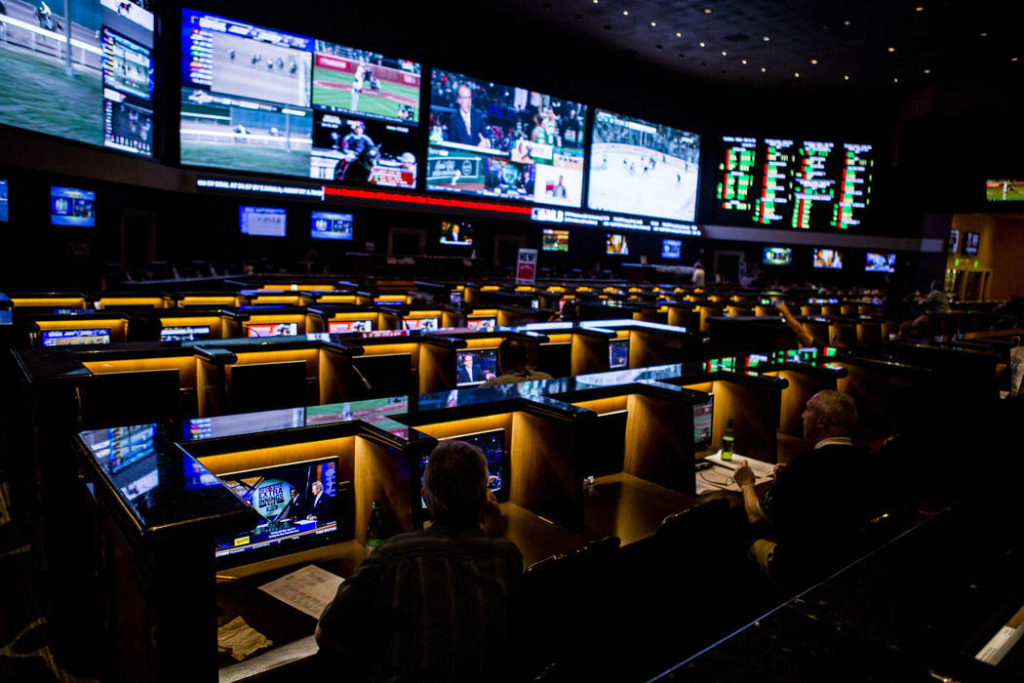 One year after SCOTUS made a landmark ruling to decriminalize sports betting at the federal level, multiple states have come up with laws to legalize the industry. New Jersey, which sponsored the 2018 lawsuit, is miles ahead of most states having licensed over a dozen online betting shops since last year.

More states have launched sports gambling bills in the past year, most of which have already gone into effect. Below are states where sports betting is legal or will be legal by the end of this summer.

Like all major bills that affect the public, the decision of whether to legalize sports gaming in Arkansas was done through a voting process last November. The public overwhelmingly supported the bill in spite of having some major limitations.

Arkansas will only license four gambling companies. Two organizations, the Southland Racing Corporation, and the Oaklawn Jockey Club have already received their licenses. The two other licenses will be given to qualified companies that pay at least $250,000 for licensing.

Arkansas also expects to tax new bookmakers based on how much they make per year. The state will demand 13% of bookies’ revenues as tax if they earn below $150 million and 20% if they earn more than the aforementioned amount.

It is worth noting the Oaklawn Jockey Club has already received state permission to start offering betting services as of July 1st.

New Jersey is to thank for successfully lobbying the federal government to strike off PASPA, the 1992 Act that made sports betting illegal countrywide. Expectedly, the state legalized sports betting within a few weeks of the SCOTUS decision.

Eight brick and mortar bookmakers acquired licenses to offer betting services in Jersey by the end of last year. Thirteen Sports betting online bookmakers were also allowed to operate in the state for the first time ever.

888 Sportsbook and William Hill, two of the world’s biggest online bookmakers, now have licenses to offer their services to Jersey punters. Other famous bookmakers that entered the Jersey market include Caesars Sportsbook, Golden Nugget, and Hard Rock Sportsbook.

Delaware had been exempt from PASPA rules together with four more states. After last year’s decision, the state also moved to expand its sports betting policies. In the past, punters based in Delaware were only allowed to wager NFL parlays at licensed betting shops.

After PASPA’s decision, Delaware extended its betting offers to include college games. To be precise, Delaware residents can now wager on college games in all licensed betting shops and not NFL games only.

The District of Columbia joined the party late in December but quickly legalized sports gaming before the end of January this year. Like most states, DC’s main motivation for legalizing betting was the tax benefits tied to the industry and job creation.

The state proposed a unique tiered licensing system for any bookmakers that planned to offer their services within its jurisdiction. Tier one licenses cost $250,000 and are valid for five years. They also offer more perks to bookmakers as they will be able to set up shops in the state’s five selected stadiums.

Tier two licenses will also be valid for five years. They’re cheaper at $50,000 each but will limit bookmakers in terms of betting shops set up. The most limited license cost $5000 and last for two years.

This past May, Governor Eric Holcomb signed a new sports gaming bill into law—allowing Indiana residents to have more gambling options besides the Riverboat Casino. It’s still unclear whether Indiana will legalize online wagering but the new bill gives Indiana punters hope they will be able to bet once the new football season begins.

Like Indiana, Iowa introduced gaming regulations this past May. The state governor signed the bill into law on May 13th. Compared to other states, Iowa promises the lowest licensing fees and taxes so far. The state will only demand a 6.75% tax and $45,000 for the initial license. Renewal licenses will cost $10,000 per year.

Iowa has also made rules about what kinds of bets it will allow within the state. Licensed bookmakers won’t be allowed to offer prop bets where in-state teams are involved. Punters can still place prop bets on college teams, just not when an in-state team is involved.

Mississippi was expecting a favorable decision from SCOTUS long before last year’s court judgment. The state legislators removed all clauses that prohibited sports gaming back in 2017. After PASPA was struck off, the state added more clauses to recognize sports gaming as a legitimate form of employment.

While Mississippi doesn’t allow online sports gaming as of yet, it now accepts in-person betting. It’s a limited law but residents can at least bet on their favorite teams henceforth.

Montana licenses betting firms that deal with football and auto racing through the Lottery department. Nevada isn’t new to gambling and wasn’t affected by PASPA when it passed back in 1992. New Mexico is yet to legalize sports gambling but allows the Santa Ana Star Casino & Hotel to offer sports wagering.

New York City officially began offering sports betting this June after a bill passed earlier on came into effect. The city is currently also deliberating on whether to allow online sports gambling. Oregon was one of the five states not affected by PASPA.

Rhode Island and Tennessee have also legalized sports wagering. Tennessee is a bit unique in that it only allows online betting but taxes bookies 20%. The last state allowing gaming is West Virginia, which legalized the industry as soon as PASPA was struck off.

There are more states with gambling bills that are yet to be signed into law. Alabama, for example, introduced a bill in April while Louisiana had already introduced a similar law earlier in March. So far, only slightly over a dozen states officially recognize sports betting and allow bookmakers to offer their services to state residents.