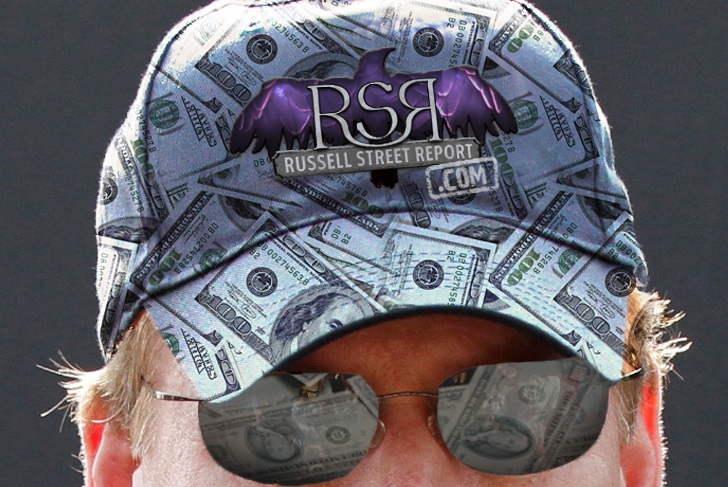 Not as great as many think.

With many NFL training camps opening this week, the 2019 NFL season is about to be upon us. However, before we fully focus on 2019, I’d like to spend a little time on the Ravens’ 2020 Salary Cap and revisit a topic of discussion from this past March.

In March, as the annual Salary Cap cloud was finally starting to lift off of the Ravens, many on Twitter and sports-talk radio were talking about how the Ravens were going to have over $100-120M in Salary Cap space in 2020. While that was technically true at the time, I tried to caution that that was a very incomplete representation of what the Ravens’ Cap would look like going into 2020 and that the Ravens were going to have nowhere near $100M heading into the 2020 offseason. I suggested that we should wait until after free agency and the draft before make any broad pronouncements about the Ravens Cap.

Whoa, whoa. I appreciate the enthusiasm, but we need to pump the brakes a bit here. While the Ravens currently have $100M+ in Cap space for 2020, that's only accounting for the 27 players that are under contract for 2020 & far from what the Cap will look like w/ a full roster. 1/ https://t.co/F1Ys8a92Po

The main reason for those words of caution was that the over $100M in Cap space (assuming a $200M Salary Cap) was based on the Ravens only having 27 players under contract for 2020. That’s a far cry from filling the Rule of 51 requirements of the offseason Salary Cap. That number was also before the signings and re-signings of free agency and before the draft and did not include the anticipated exercise of OT Ronnie Stanley’s 5th Year Option, a decision that wasn’t due until early May.

So, what caused the Ravens’ Cap space to drop by over $50M?

That amount, though, is going to see more adjustments between now and next March. The team’s Cap space will be increased by any amount of excess 2019 Cap space that the Ravens are able to carry over into 2020, but will be reduced when the Ravens offer tenders to next year’s classes of RFAs and ERFAs.

Keep in mind also that the Ravens have several pending free agents who will likely be very costly to re-sign – Matthew Judon, Patrick Onwuasor, Willie Henry, Willie Snead IV, and Michael Pierce. Re-signing any of those players before March, will further eat into the team’s Cap space. But, for the first time in many years, the Ravens will be in position to re-sign those guys before they become free agents and/or be able to compete to re-sign free agents even after they’ve reached the open market.

Now, don’t get me wrong, $50M in Cap space sounds pretty awesome, especially given how tight they’ve been against the Cap over the last 6-7 years. But, while it sounded nice, it was never going to be anywhere near $100-120M, given that that number only comprised the 27 players that were then under contract for 2020.

Either way, though, come next spring, it’s going to be nice to talk about the Ravens having ample Cap space to do what they want to do, as opposed to talking about who they’re not going to be able to offer (not that they’re going to start overpaying) and who they might need to cut to create needed Cap space.