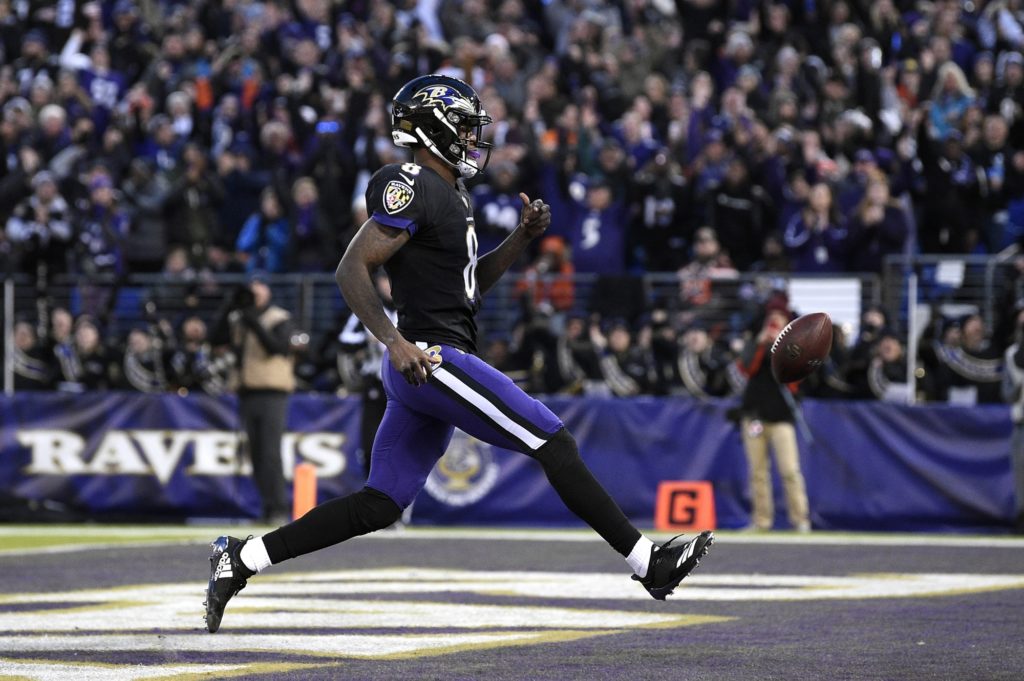 Ask anyone, a member of the media, the guy at the corner barstool of your favorite watering hole, or go to your best betting apps, and the answer is rather predictable. “It depends on how Lamar Jackson plays!”

Jackson picks up for the departed Joe Flacco and the two quarterbacks couldn’t be any more different. One is a prototypical pocket passer while the other runs like the wind. And their contrasting styles have in some way split Ravens fans down the middle. Those who loved Joe expect Lamar to flop. They’ll point to the wildcard game against the Chargers and conclude that the league has figured Lamar out – that once teams see him for a second time, they know his tendencies and he’ll struggle to produce.

THAT is flawed thinking.

The Chargers have the proper personnel to take away things from Lamar. They have linebackers that run like safeties and defensive backs that hit like linebackers. The Chargers used their depth to field an undersized defense capable a neutralizing some of Jackson’s strengths. That coupled with a limited playbook for Lamar, paved the way to LA’s victory. It also didn’t hurt that the Chargers front 7 destroyed the Ravens offensive line. Despite his speed and elusiveness, the Chargers still sacked Lamar, 7 times. 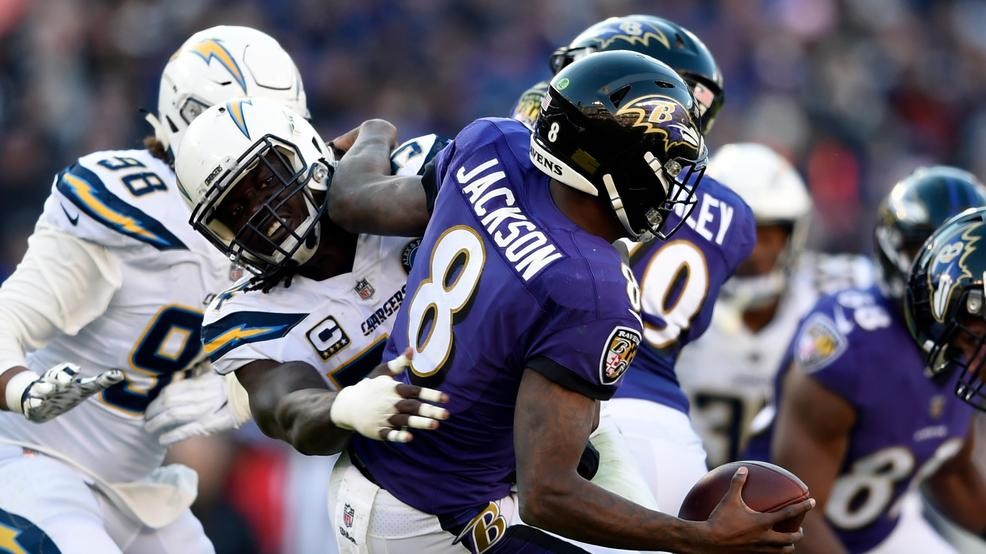 And as bad as it was, Lamar, the line, the entire offense, and trailing 23-3 at one point in the 4th quarter, the Ravens rallied and were just one big play that never came, from taking the lead, eventually falling 23-17.

Jackson has had an entire offseason to prepare. He’s put in the work – the sweat equity that Flacco’s detractors claim he was unwilling to invest. Offensive coordinator Greg Roman and pass coordinator David Culley, have worked to build an offense around his unique skill set, and not just hand one off that was designed for Flacco. They’ve complemented him with speed to spread defenses even thinner. There are reasons to believe that the offense will get measurably better.

Recently in our RSR forums, respected board member JimZipCode went on a deep dive to uncover some stats to see how second-year quarterbacks progress from their rookie seasons. Jim uncovered a few interesting discoveries.

In the past 15 seasons, there have been 41 QBs who meet the following criteria:

• They were drafted in the first 2 rounds; and
• They attempted 30+ passes their rookie season and their second season

Staying with the same 41 QB’s, 13 of them started 10 games or less their rookie season and 10 games or more in their second seasons. This is a category that Lamar should fit into. And of these 13, 11 had a bump in completion percentage of 4.85%. Passer ratings for 10, went up by an average of 11 points.

Experience, work ethic, better supporting personnel, an offense designed to maximize Lamar’s strengths and statistical history, all point towards the probability of a better season in 2019 for the Ravens QB.

So, if your answer to the question, “How will the Ravens do this season?” is, “It depends on how Lamar Jackson plays”, well then history suggests that the Ravens should be ok in 2019.