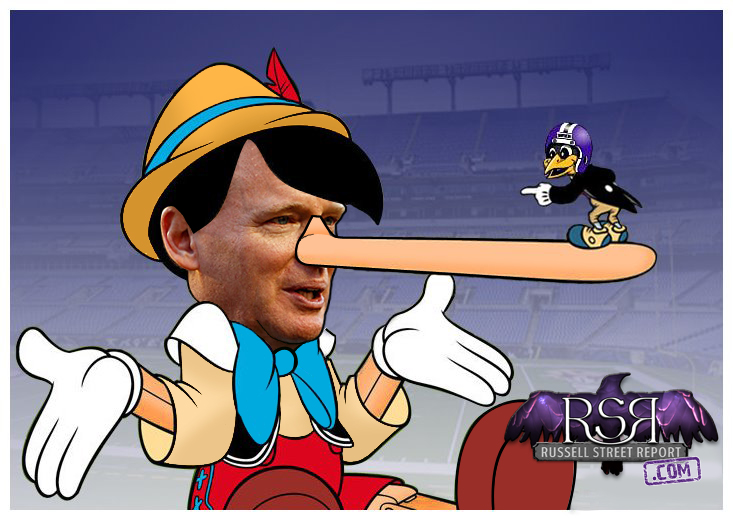 On Friday, July 19th, Roger Goodell and the NFL announced that Kansas City Chiefs star wide receiver Tyreek Hill would not face any sort of disciplinary action in the form of a suspension for his off-the-field incident this offseason. Hill was accused of breaking his son’s arm, or at least being connected to the incident. In the end, Hill was not charged with any crime and the matter has been closed in the eyes of the law.

Even with law enforcement not moving forward with charges, that has never stopped the league from disciplining players for off-field issues. As many remember, Pittsburgh Steelers Quarterback Ben Roethlisberger was accused of rape, and subsequently not charged, but was still suspended by the league. A different situation, but this is just the beginning of the inconsistency from the league office.

The best comparison for this case, may be Baltimore Ravens cornerback Jimmy Smith. As many recall, Smith was suspended for the first four games of last season, stemming from threats made to his ex-girlfriend and mother of his first child. The league used text messages exchanged between the two as a piece of evidence for his suspension. Based on the evidence collected, a four-game suspension seemed fair, and in the end and Smith accepted the punishment and moved on.

Now comes Hill, a player who was on audio tape telling his girlfriend that she should be afraid of him, while using some explicit language that will not be repeated here. Based on precedent set in the Smith case, that alone is enough to warrant suspension. Goodell had the opportunity to follow through with his self-proclaimed “no tolerance policy” and instead of making a statement, he decided to show how hallow, uncaring, and out of touch he truly is.

How does Smith end up with a four-game suspension under very similar circumstances, but Hill gets off free?

What is Goodell trying to say here?

Chiefs fans will justify all they want, and we will get to them in a moment, but there is no justification for this blatant lack of self-awareness from the face of the league. The NFL stands for “Not For Long” in the heads of players, but when is this going to stick in the head of the Commissioner? At what point does this “leader” get put to the fire and owners demand he find some level of consistency?

This is a league that is suspending players left and right for minor marijuana violations, but a guy is on tape intimidating his girlfriend, and he gets off scott-free? This is about as pathetic of a move as Goodell has made, and that is saying a lot.

The Chiefs had a chance to make a statement here as well, and they stood by and allowed for nothing to happen, for one simple reason: Hill is very good at catching a football, outrunning defenders, and scoring touchdowns. There is no question Hill is an electric football player, and for the sake of the argument, we will not get into whether or not Hill should even be allowed on the field again. At the very least, how can anyone sit by and say he doesn’t deserve some sort of suspension?

Just six years ago, the NFL community was flabbergasted that Ray Rice was not suspended for his role in a domestic violence case with his now-wife. Make no mistake, Rice deserved a suspension, and only got one following the release of a video.

Fans have a tendency to overlook egregious actions when a player is talented. Chiefs fans are making excuses, arguments, whatever you want to call it, and it needs to end now. If Hill wasn’t a star receiver, would these fans be quick to defend him? Better yet, if this was a Charger, Raider or Bronco, what would the tone be then? Everybody knows exactly what these fans would be saying, and this isn’t debatable at this point.

Goodell had his chance to do the right thing, find some consistency with his punishments, and he has once again dropped the ball. No matter what he brings monetarily to the league, these actions can no longer be ignored. The fans need to put the pressure to make changes to a league they all love.