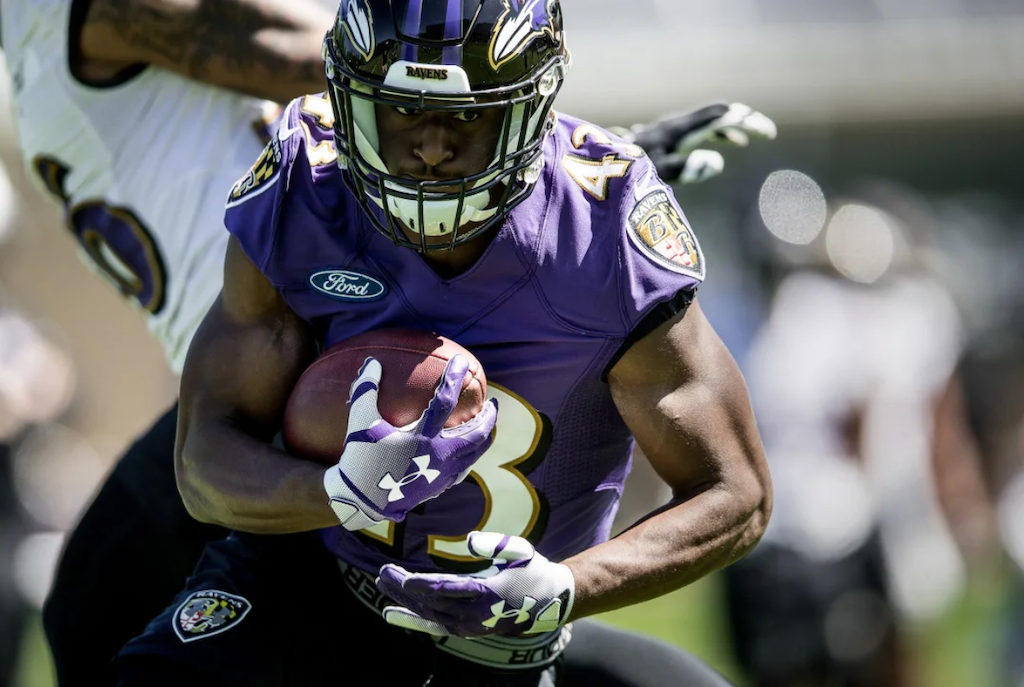 I’ve seen quite a few folks from practice complimenting the Ravens offense on their 2nd day of training camp, but my perspective of events comes in slightly different from those glowing reviews.

Yes, Lamar Jackson completed the majority of his throws, and yes, the spirals were (overall) tighter and more accurate than last year, but one major factor in determining ‘success’ in regards to camp is being excluded in that assessment.

Today was again played in shells, and nobody is hitting.

As such, we’re not hearing enough about the plays that never would’ve happened had this been a live game where players would be taking/dishing hits on the field. Take into consideration the few plays where the pocket collapsed on Lamar Jackson and instead of getting to the QB, defensive players stood down, raised their hand once they got home, and Lamar turned the edge to end up throwing downfield for a completion.

Praise comes for a completion, but this was a sack by all measures.

[Related Article: Skeet Shooting at The Castle on Day 2]

Similar plays where contact was avoided showed up in the faux-stat-sheet as completions. One such example came when Lamar dropped back to pass and hit Seth Roberts with an easy completion simply because Chuck Clark pulled up knowing he had to avoid the contact. Another similar instance occurred when Jordan Lasley roped in a Bobbie G (or RG III, whatever) pass, bobbled it three times into the air, then caught it as the defender watched (best case scenario that’s incomplete, worst case it’s a pick).

There were also a few errant throws by Jackson that caught my eye, one of which resulted in an air of confusion when Lamar heaved the ball into the middle of the field with nobody home (I call that the Flacco Special), and the other a forced throw resulting in a pick by Bennett Jackson. 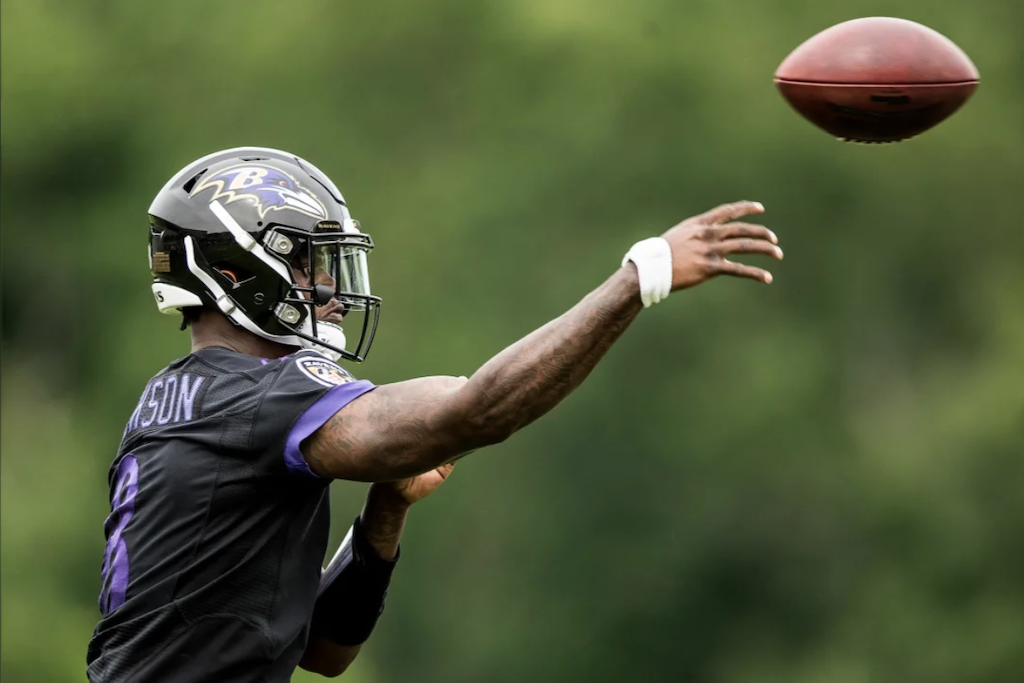 Of course, it’s worth noting that these drills appeared to be focused on making the QB throw, so perhaps some of these forced balls would’ve been QB’s using their legs to escape pressure, so it’s truly hard to say how negative one can be… but by all appearances? This was a poor showing for the Ravens offense on Day 2.

Fret not, though! It’s not all negative today, as defensively, a few players shone.

Anthony Levine Sr. was flying all over the field, got some backfield pressure (would’ve been a sack) on Lamar Jackson, and had a phenomenal recovery/pass break up against Chris Moore down the sideline that prompted Tony Jefferson to run downfield hyping his man.

Marlon Humphrey had himself a solid showing today as well (as expected) breaking up multiple passes, and really only getting burned one time by Seth Roberts (who dropped an easy 40 yard score).