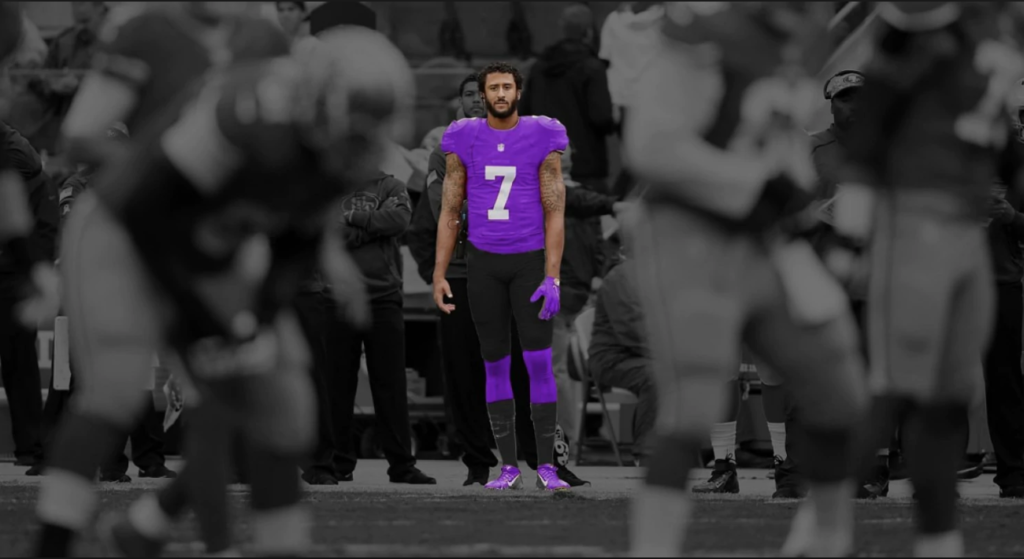 RGIII will miss a few weeks after suffering a fractured thumb on his throwing hand during the team’s practice at M&T Bank Stadium this past Saturday night. The injury sets the team back a bit because at the moment, they’ll be forced to go with two quarterbacks in camp and that’s a heavy load to handle for Lamar Jackson and Trace McSorley.

The Ravens are likely to sign a backup QB as soon as today and the pickings are thin. The names of Brock Osweiler and Josh Johnson have been bantered about but there’s one player out there who schematically is a perfect fit for the new Ravens offense.

Think about it. He and Lamar have similar styles. Both are mobile, both can run the RPO style offense and in the event of an injury, the Ravens would not have to adjust their scheme to fit the style of the backup QB the way they did when Lamar served as Joe Flacco’s backup.

Plus, Greg Roman is intimately familiar with Kaepernick as the two teamed up to lift the 49ers to Super Bowl 47, nearly completing a dramatic comeback against the Ravens.

But it will never happen.

[Related Article: Is Chris Moore a Lock to Make the Ravens Final 53?]

I’ve had the honor to visit Ravens Roosts and Nests as a guest speaker. By nature, these fans are a patriotic bunch and what happened in London back in September of 2017 still lingers for some. Some still participate as Roost or Nest members, but they’ve boycotted the NFL since. They are a microcosm of the Ravens fan base – a fan base that soured on the team for a bit due to some mediocre seasons, the costs of going to the games and the inconvenience of traffic jams.

The kneeling in London sent many over the edge. Some have returned. Some have not. Their angst still lingers. For the many who have returned, a Kaepernick signing could persuade them to do a 180 and walk back out. It would be a public relations disaster for the Ravens, despite the ideal fit, to sign Kaepernick.

Let’s not forget that Kaepernick’s girlfriend, Nessa Diab, likened Ravens owner Steve Bisciotti to a slave master and Ray Lewis to a senior house slave in a Tweet back in August of 2017. That put to rest any thought of bringing on Kaepernick. And his grievance hearing last year didn’t help matters either. 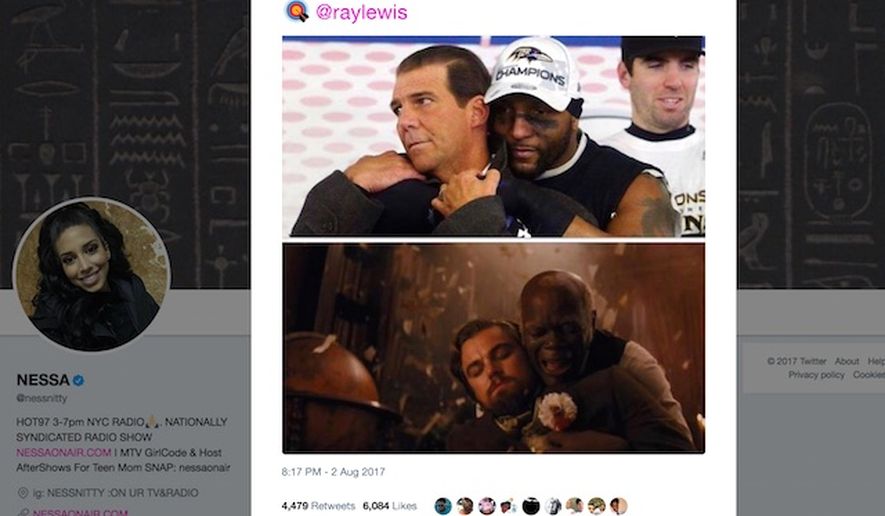 RGIII will be back soon enough and when he returns, all will be normal again. The Ravens only need a training camp arm to get them through the summer. And that arm will not be attached to the protesting body of Colin Kaepernick.