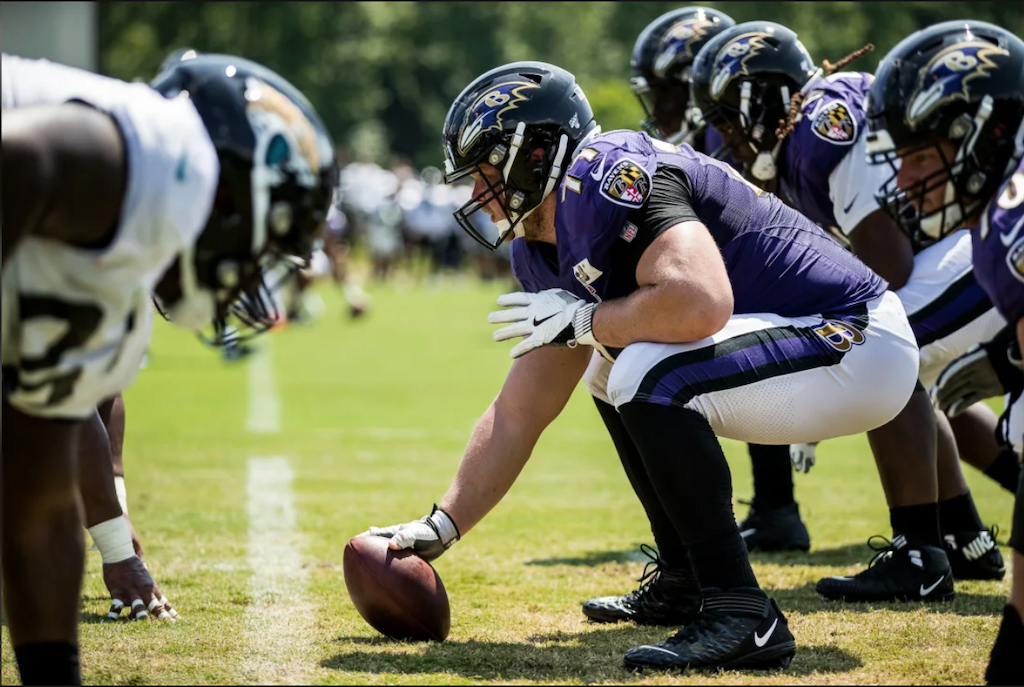 We are now two weeks into training camp and the Ravens offensive line concerns still linger. Many have the same questions now as they did when camp started. Who will play left guard? Has Matt Skura improved enough in the offseason to adequately handle the center position?

Recent scrimmaging against the Jacksonville Jaguars did little to calm the O-Line concerns. But the optics on scrimmaging can be misleading. There’s no scheming. The hitting isn’t at game speed. It’s difficult to draw conclusions. 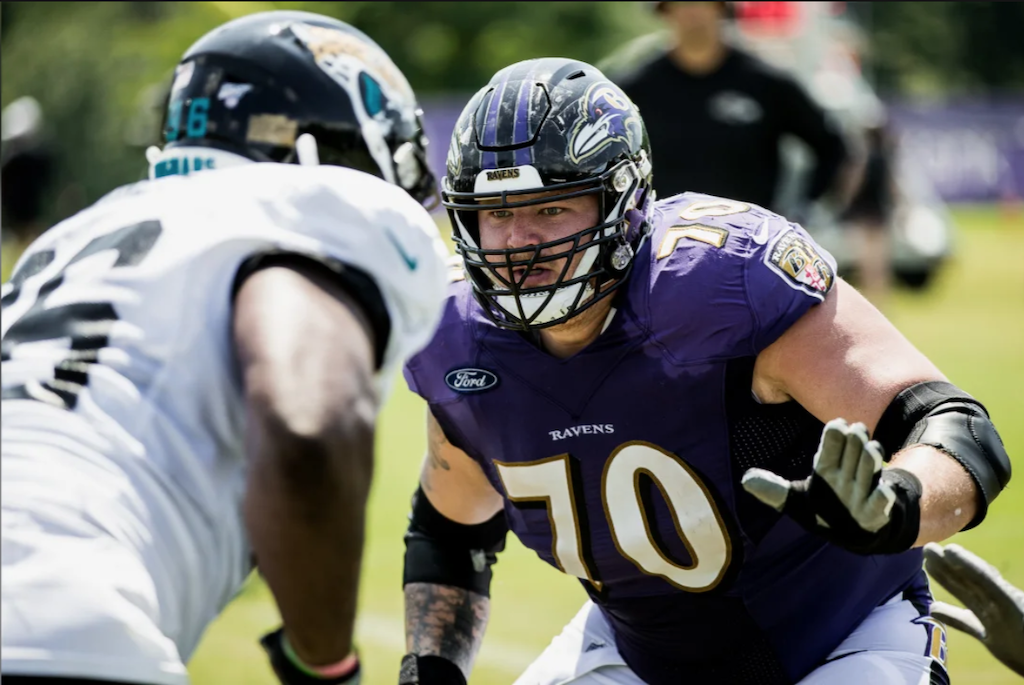 Fans have expressed their concerns in article comments, on social media and our message board. Some are animated in their demands that Eric DeCosta provide a solution NOW!

When I spoke with Eric about the O-Line back in June, he had a couple of interesting things to say. First, he reminded me of the respective developments of Ricky Wagner and Ryan Jensen. Heading into the seasons when each of them “hit”, not much was expected of them. But through the arc of development, they eventually became productive players who cashed in elsewhere.

He also said that the team believes that it has similar players on their roster now in the developmental process and that there’s no sense in reaching and spend the money on a veteran who might not be any better. If a solid vet drops during August or if one is available in a trade that represents a clear-cut upgrade, they’ll be in the discussion. They have the cap space. 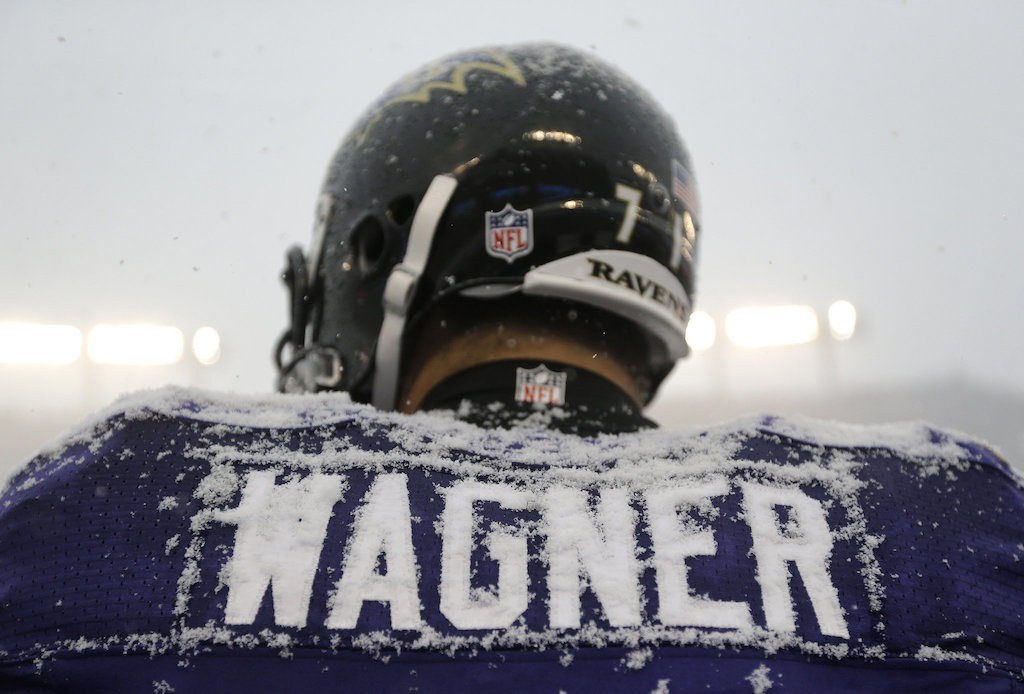 I recall the Ravens offensive line concerns when Rick Wagner was the heir apparent at right tackle. There was a lot of chatter about acquiring Eric Winston at RT. But the Ravens stuck with Wagner as suggested by then O-Line coach Juan Castillo. Castillo was proven right. Then in 2017, even the Ravens weren’t sure about the center position. They brought back a washed up Jeremy Zuttah and he failed miserably, paving the way to an opportunity for Jensen. And he took full advantage.

Things can happen between now and the start of the regular season. I recall Ozzie making a September move after the Ravens had named their 53-man roster in 2008. They signed Willie Anderson.

You can rest assured knowing that Eric DeCosta & Co. are all over every roster in the league, projecting who could become available that might make the team better, not just at O-line, but every position. That’s just the way Eric is wired.

And finally, the Ravens could be great THIS YEAR if Lamar plays well. If he doesn’t, look for Eric to accumulate talent so when they get the right QB, assuming Lamar isn’t, they’ll be great for a sustained period of time.

DeCosta is going to be a great GM. He’s smart, savvy, articulate and has solid relationships across the league. He wants to make his mark in the league and I’m telling you, he will!