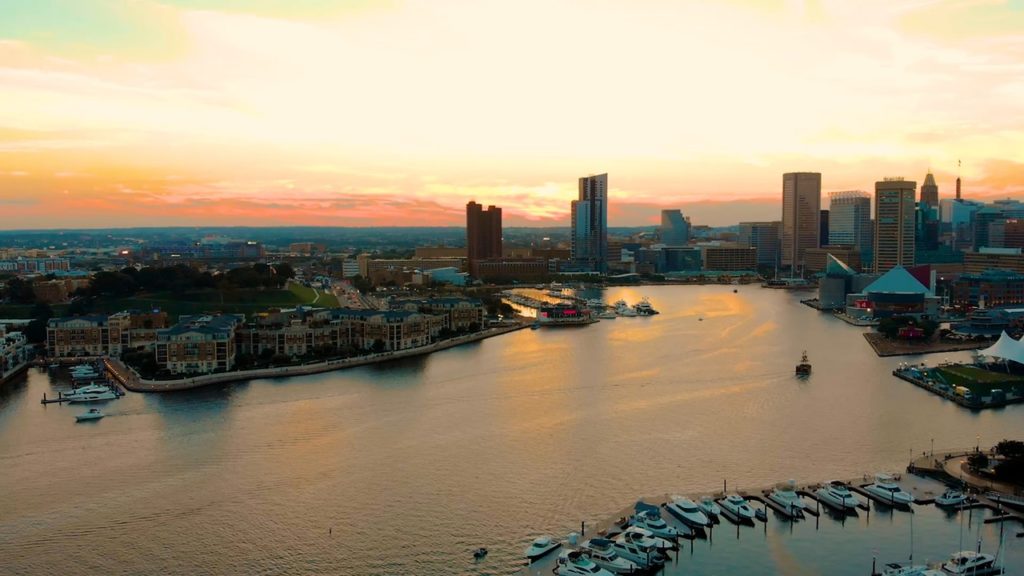 Like many of you reading this, I’m a native Baltimorean. I’m proud of my roots and I look back fondly upon my upbringing in Fells Point and then the Parkside area. The memories are vivid and they never fail to deliver a smile.

I remember the games on the sandlots, the games in the back alley and those summer days when you hopped on your bike after breakfast with your baseball glove in tow, never to be seen again by your parents until it was time for supper. There were the tree forts in the park, built from cast away pieces of wood from Dad’s construction site and a bag of nails that we bought at the hardware store on Bowley’s Lane with pennies that we managed to scrounge together.

Things were simpler then.

The streets were safer. Kids knew to come in on a school night when the neighborhood streets lamps began to illuminate. On weekends, backyards were brightened by rows of cheap accordion-shaped plastic lights in shades of red, green, blue and yellow, that hung from wires and ran parallel to the steel-wired fences. Picnic tables were adorned in newspaper, covered with steamed crabs, juicy red Maryland tomatoes, watermelon and sweet white corn on the cob.

Transistor radios were set to WBAL as we listened to the dulcet tones of Chuck Thompson and Bill O’Donnell describe the scene on the field at Memorial Stadium as our proud Baltimore Boys of Summer powered their way towards another AL East crown. 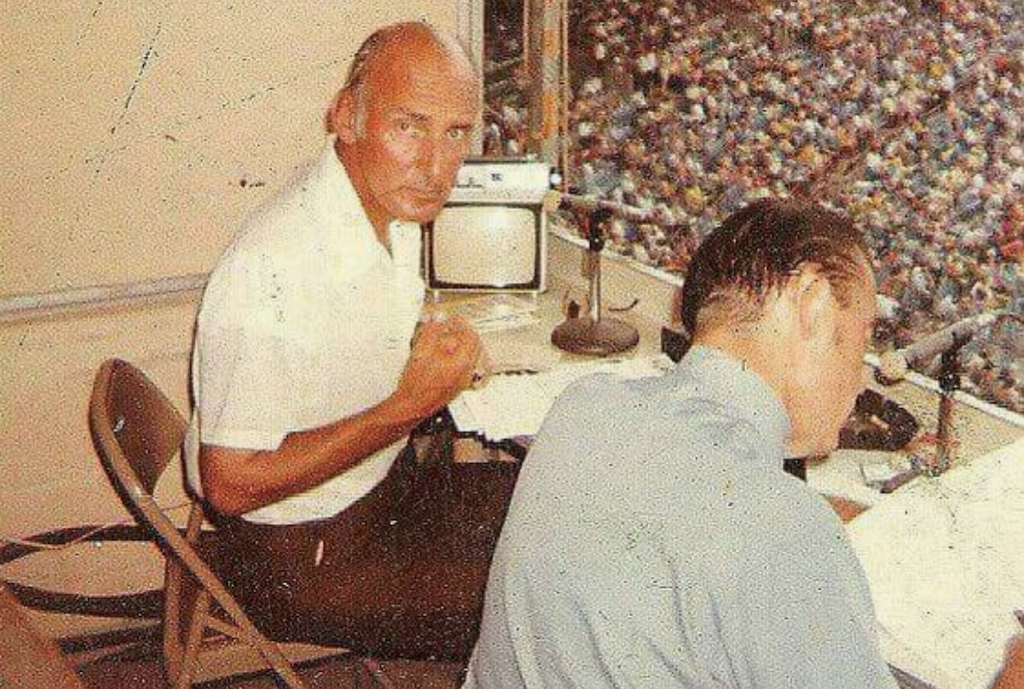 Recently I thought about those days as I sat upon the lawn at Merriweather Post Pavilion.

What a great venue that is, particularly on a clear, moderate August evening.

I was there to see Hootie & The Blowfish, along with Barenaked Ladies on Thursday and then again on Sunday when Chris Stapleton was the headliner.

During a brief interlude between songs, Hootie’s Darius Rucker took a moment to reflect upon and pay homage to those who recently lost their lives by way of senseless shootings in Dayton, Ohio and El Paso, Texas. His message: “We need to stop hating each other.”

The energy in the crowd was high prior to Rucker’s statement. Afterwards, it was momentarily somber. And then the band went into the next song, Hold My Hand. The message began to resonate, spurred on by the song’s lyrics and together, the two lifted the energy of that crowd to unprecedented heights. The spirit was communal. Strangers bonded. They smiled and sang together. We were one.

I looked around. Took it all in, thinking that this is what life in a community should be about. Working together, being together in a way that promotes happiness for all.

For a few moments I heard but didn’t really listen to the band. I thought about the civic bonds the citizens of Baltimore shared when the Ravens won Super Bowl XXXV. Regardless of race, religion or social status, we were one, for a moment in time, brought together by our team. We cast aside our differences and focused upon the joy that is the byproduct of a galvanized community.

How great would it be for all of us to sing Hold My Hand, together?

Could it tame what has become a vicious Baltimore?

Could we then get back to simpler things, happier times in a town that was once labeled The Land of Pleasant Living?

I’m fortunate enough to do some traveling, meeting people in various parts of the country, even the world. And in doing so, I’m inevitably asked where I’m from. And if I’m being honest, and I am, lately, I hesitate to admit that the answer is “Baltimore”. The hesitancy stems from previous responses to that question, when the questioner winced, seemingly in pain, from my answer.

I miss those simpler days.

I’d love to be a proud Baltimorean, again.