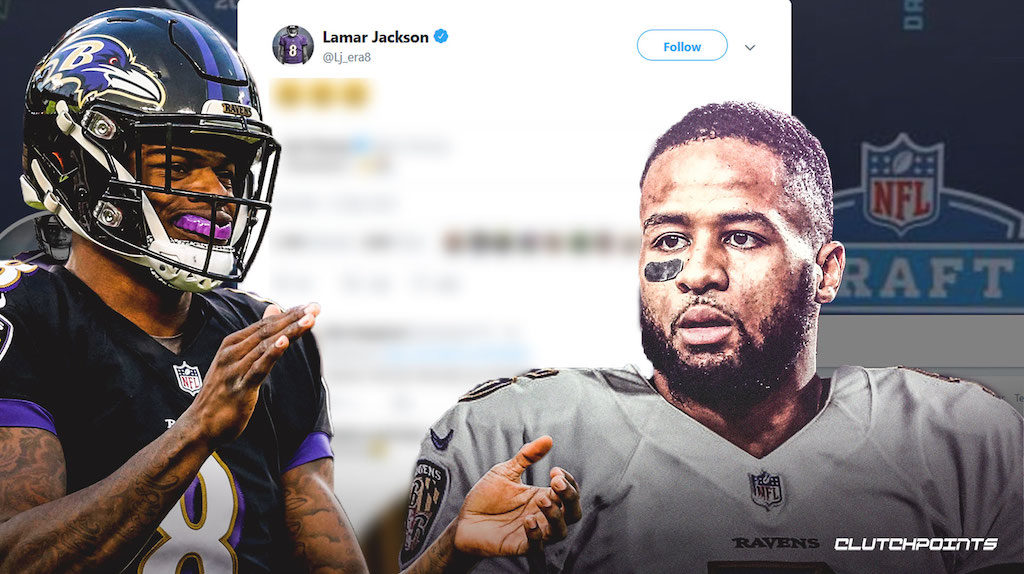 The roster for the 2019 Baltimore Ravens will see a lot of turnover ­vis-a-vis 2018. The list of additions is headed by safety Earl Thomas, running back Mark Ingram, plus a trio of rookies: wide receivers Marquise “Hollywood” Brown and Miles Boykin, and edge rusher Jaylon Ferguson.

It’s an exciting group, from top to bottom. While Ingram is an old-school runner who doesn’t fit the narrative of the modern, pass-happy NFL, he is a microcosm of the throwback, run-first Ravens as a whole, and John Harbaugh should have no trouble working his rugged skillset into the offense.

The list of personnel losses, of course, starts with franchise legend Terrell Suggs, but also includes fellow linebacker CJ Mosley, safety Eric Weddle, and defensive lineman Za’Darius Smith. Those are four key pieces from the NFL’s third-best defense in 2018 (in terms of Defensive DVOA at FootballOutsiders.com). 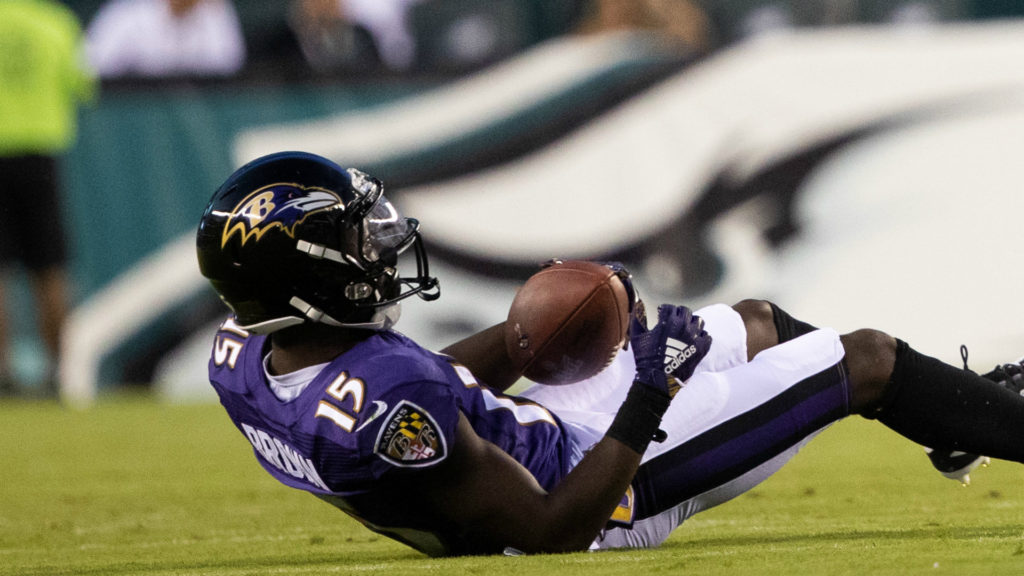 On the whole, oddsmakers were not impressed by Baltimore’s changes. Despite winning the AFC North with a rookie Lamar Jackson at the helm for most of the 2018 season, Baltimore is behind both the Pittsburgh Steelers and Cleveland Browns in the odds to win the division in 2019.

What’s more, they are considered longshots to even reach the postseason.

The website SportsBettingDime.com aggregates the NFL playoff futures from its listings of reputable online sportsbooks, and their calculations indicate that the 2019 Ravens have, on average, +170 odds to make the AFC playoffs.

For those new to betting and odds, +170 means that, if a bettor wagers $100 on the Ravens to make the playoffs, they stand to win $170 if Baltimore indeed qualifies. It also means that oddsmakers believe the Ravens have just a 37% probability of being a playoff team in 2019.

The are seven teams in the AFC that are given a better chance to make the postseason:

At the risk of being a homer, that seems downright insane.

Point differential is one of the best indicators of a team’s true strength. And while, as mentioned, the 2019 Ravens will look quite different than the 2018 version in terms of personnel, there’s certainly reason to think they’ll be equally strong.

Jackson’s rookie season was a success by almost any metric. Yes, the offense was rather one-dimensional thanks to his limitations as a passer in year one, and yes, opposing defenses will eventually scheme up ways to stop that one dimension, much like the Chargers did in the 2018 playoffs. But Jackson was a prolific passer at Louisville who projects to be stronger in that area as he gains experience.

Surrounded by new weapons like Hollywood Brown and Miles Boykin, and working behind one of the best offensive lines in the league (9th in run blocking, 8th in pass protection), Jackson has a great chance to go from one-dimensional gimmick to dual-threat nightmare in his second year as a pro.

On defense, Baltimore has ranked in the top-six of DVOA each of the last three seasons. Harbaugh’s defenses have only ranked outside the top-ten once since 2012 and he has the pieces to put together another solid unit.

Michael Pierce graded out at an elite 91.0 at nose tackle last year according to ProFootballFocus.com; Thomas is still elite at safety as long as he’s healthy; Marlon Humphrey is developing into one of the best young corners in the game; and Jimmy Smith has All-Pro potential opposite him.

The secondary, in particular, has shut-down-level talent, and with more and more NFL offenses leaning heavily on the passing game, that bodes well for Baltimore continuing to keep teams out of the end zone in 2019.

Last, but certainly not least, the Ravens still have the best kicker in the game at their disposal. That’s big for a defensively-stout team that could see itself in a number of close games. Just ask the Bears.