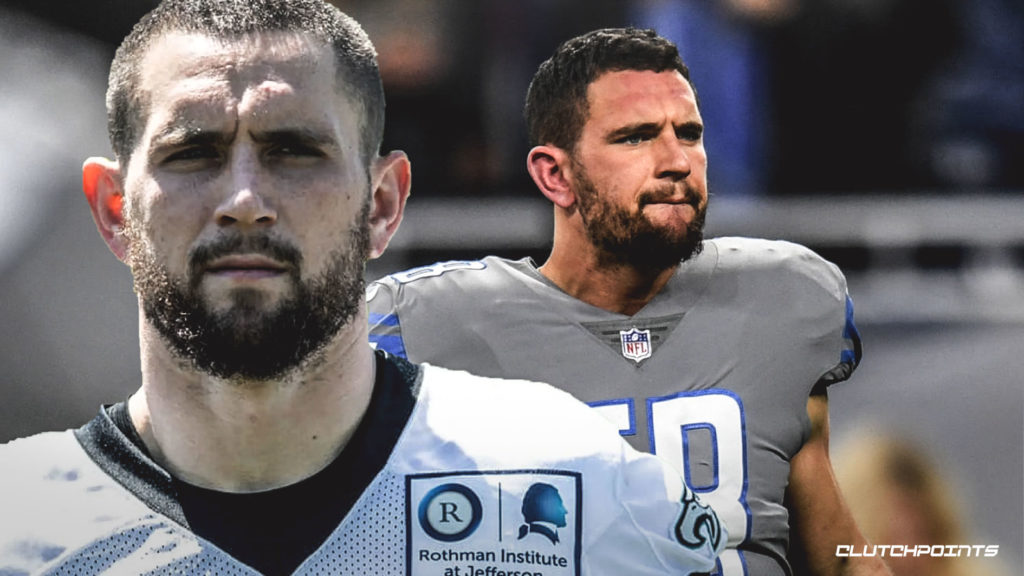 Fans and pundits alike were left stunned recently when veteran linebacker Paul Worrilow asked for a release hours after signing for the Baltimore Ravens.

The ex FCS All-American and Philadelphia Eagles player missed all of last season after tearing his ACL during his first off-season training session. Despite that, the Eagles offered Worrilow a one-year contract extension in January. However, things didn’t work out as planned and he was released by the club in August.

Worrilow was hoping to put his injury woes behind him and start fresh with the two-time Super Bowl champions. However, it wasn’t to be. Ravens’ coach John Harbaugh was expecting Worrilow to add depth to his squad and provide support for Patrick Onwuasor, Kenny Young and Chris Board. The latter suffered a concussion last week and team doctors want to ease him back in gently.

What Could Worrilow Have Offered the Ravens?

Worrilow probably wasn’t going to walk straight into the starting lineup with such a large pool of talent in front of him. However, he still had plenty to offer the team in terms of experience. The veteran inside linebacker had played 72 games during his five-year NFL career. He also played for several top-class teams including the Atlanta Falcons, Detroit Lions, and Philadelphia Eagles.

What’s more, Worrilow made 415 tackles, 11 pass deflections, 2 interceptions, and 4 sacks throughout his career. He certainly had the ability, as NFL tipsters had predicted Worrilow to play a vital role for the Ravens during the season. However, he had other plans and requested a release just 24-hours after signing at team headquarters.

According to the official Baltimore Ravens website, there are conflicting reports about whether or not Worrilow has decided to retire.

On August 24, pundit, analyst and sports writer Ian Rapoport tweeted “A day after he signed with the Ravens, LB Paul Worrilow has decided to retire at age 29”.

However, Philadelphia Eagles reporter Mike Kaye made a post on the social networking site that suggested otherwise. “Regarding Paul Worrilow, I was told he requested his release from the Ravens so that he could be with his wife as they are expecting the birth of his third daughter in September.”

“He plans to take the next few weeks to be with his family and then reevaluate his career.” he continued.

Baltimore Ravens head coach John Harbaugh showed empathy for the linebacker and had this to say on the matter: “I spoke to him last night and he was great. He was all ready and excited to go. So I was surprised. I assume he’s trying to figure things out and working things out with what he wants to do – he and his family. Every person has the right to do that, so we’ll just kind of see what he decides. We’ll respect it, whatever it is.”

It remains to be seen whether Worrilow will stay on at the Ravens, look for a new club or retire from the sport altogether.