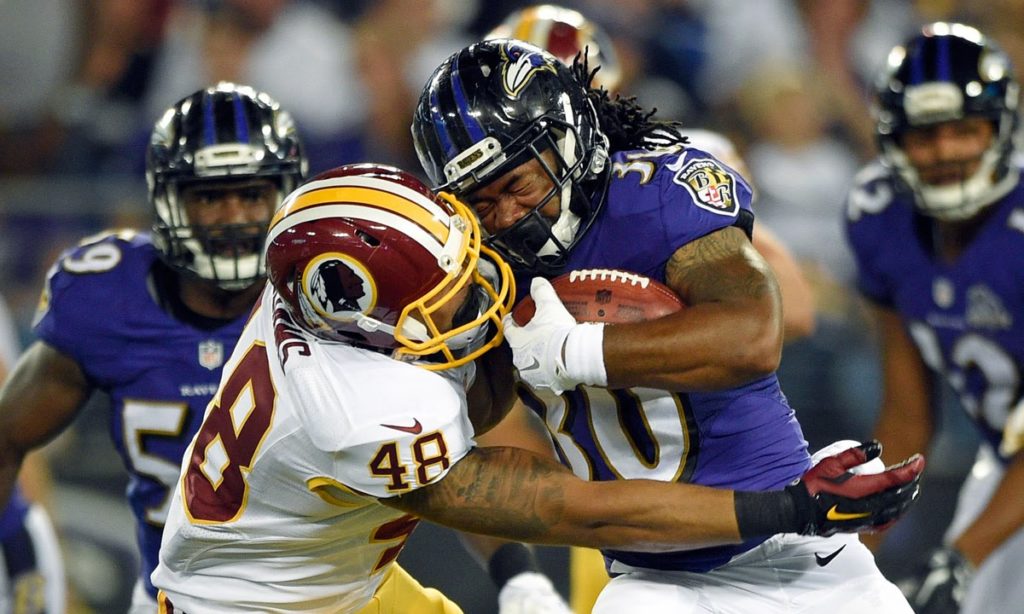 Baltimore gets set for  Preseason Game 4 as an undefeated team while the Redskins stand at 1-2.  Dwayne Haskins gets the start at quarterback for Washington, having secured the backup job and primed for an eventual takeover.

Former Big 10 rival(?) Trace McSorley will start at QB for the Ravens.  McSorley is no lock for the 53-man roster and needs an “A” game to become a backup for Lamar Jackson.

Zuniga is officially listed as a defensive lineman but tends to play as an outside pass rusher.  Last season, he made all 13 starts and finished with 11 tackles-for-loss. In this season’s opener against Miami, he recorded 6 tackles with 1.5 sacks.  While Hurricanes’ offensive line is relatively inexperienced, Zuniga was a force upfront, converting speed to power and making plays in the backfield. 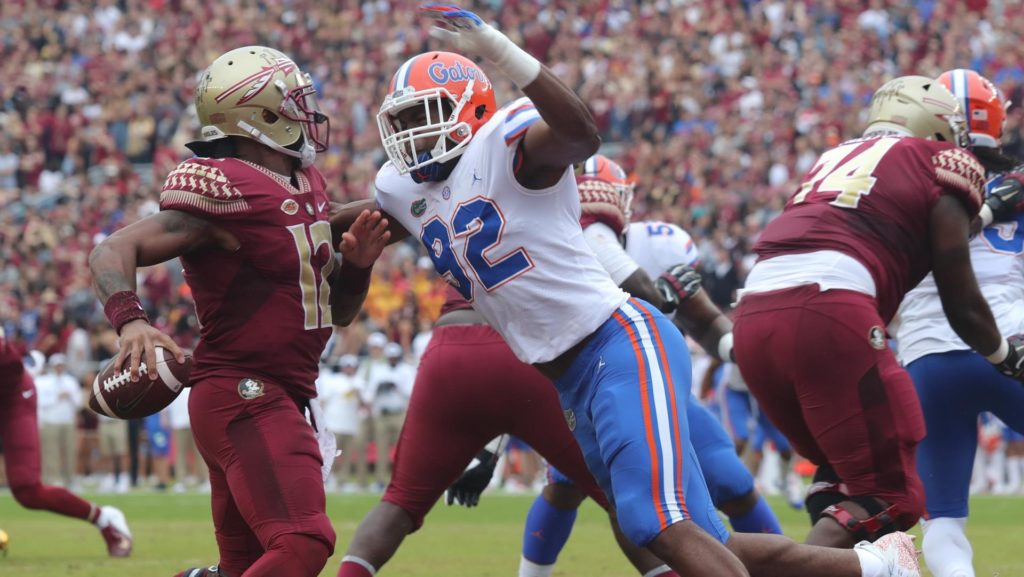 To address the pass rush this offseason, the Ravens signed Pernell McPhee and drafted Jaylon Ferguson.  In terms of depth, Zach Sieler has been quiet while Pat Ricard established himself as a solid backup. Shane Ray is likely out and Tim Williams has 2 more years to prove himself.  Adding Zuniga would give the Ravens flexibility on the defensive front and allow continued development for Williams and Ferguson.