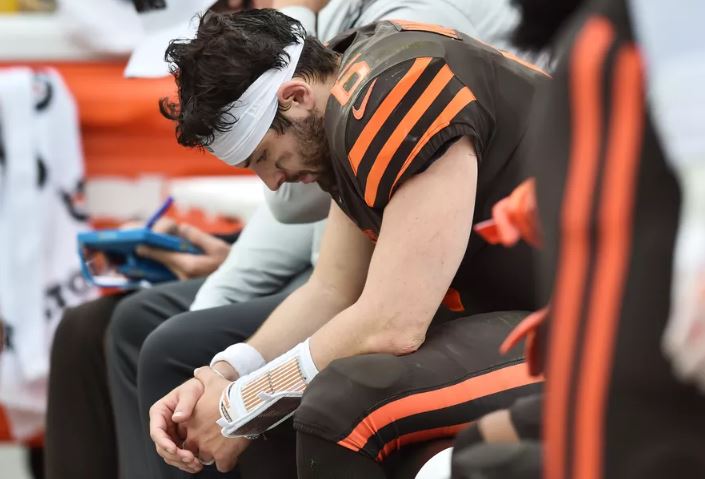 Five quarterbacks were taken in the first round of the 2018 NFL Draft. All five of them started games for their respective teams in Week 1 of 2019, so going into the dreaded “Sophomore Season” I’m ranking these fine gentlemen from worst to best.

The fact that I had to put two teams by this guy’s name is not a good sign. While I would very much like to rant about how the Arizona Cardinals are a dumpster fire of a football team, the topic of this piece will keep me away from that. For now.

Rosen was behind the worst O-Line in football last season and was sacked 45 times. He threw 11 touchdowns to 14 interceptions and 2,200 yards. He ranks dead last in Y/A when compared to his first-round counterparts, and he’s been thrown into a similar situation in Miami with another first-year head coach.

After how he played on Sunday, there’s no place for him but the bottom of this list. Marlon Humphrey picked off Rosen on his first pass of the day.

As he might not even be the full starter after Ryan Fitzpatrick’s alright performance, Rosen will probably remain in this spot.

What the hell was that?

First of all, there are very few QBs that should be throwing the ball 41 times in a game, and Sam Darnold is not one of them. To be fair, the Bills were stacking the box, so Le’Veon Bell wasn’t much help, but a franchise QB needs to be able to adjust to the defense. Darnold didn’t. He got outplayed by Josh Allen and blew a 16-point lead.

Darnold just looked uncomfortable. Aside from the TD pass he looked out of sync with his receivers, and he had 4.3 yards per attempt. That’s just bad. He looked frantic when the Bills brought pressure, and that was quite possibly the luckiest two-point conversion I’ve ever seen in my life.

Not expecting this to be the norm, but if a defense is keying on the run and your top-three running back isn’t running the ball effectively, you need to step up. Darnold didn’t.

Again, I ask, what the hell was that? I don’t think any of us saw that coming but holy cow that was bad. Sloppy play ended up dooming Baker and the new-look Browns.

Why am I putting Baker ahead of Darnold? Simple. Baker’s Y/A is very solid at 7.5 and the ball looked good coming out of his hands. Baker is closer to being a franchise QB than Darnold is right now and one bad game against the very solid Titans is not going to sink him. I expect improvement out of Baker next week and I also expect him to outplay Darnold in New York.

No I am not being biased because I am a Sooners fan. Look, there’s just not a lot to go on for Baker and Darnold right now. I expect these two to shift positions as this series goes on.

Were the turnovers ugly? Yes. Was he perfect? Of course not. Did he get the W? Yes he did. I disagree with my RSR colleague Adam Bonaccorsi on the matter of QB wins. I think it is a real stat and that A QB deserves credit for almost any W.

Allen still has the strongest arm out of any of these guys. The ball comes out of his hand like a bullet from a gun. His accuracy has improved from last season and he looked good in the pocket under pressure. I think Allen’s running ability is a little overlooked. Honestly he reminds me of a young Big Ben the way he can move around in and outside of the pocket.

I think the suffering from lack of a real QB might finally be coming to an end for Buffalo. Allen looks special. However, his performance was overshadowed by a certain man from Louisville. 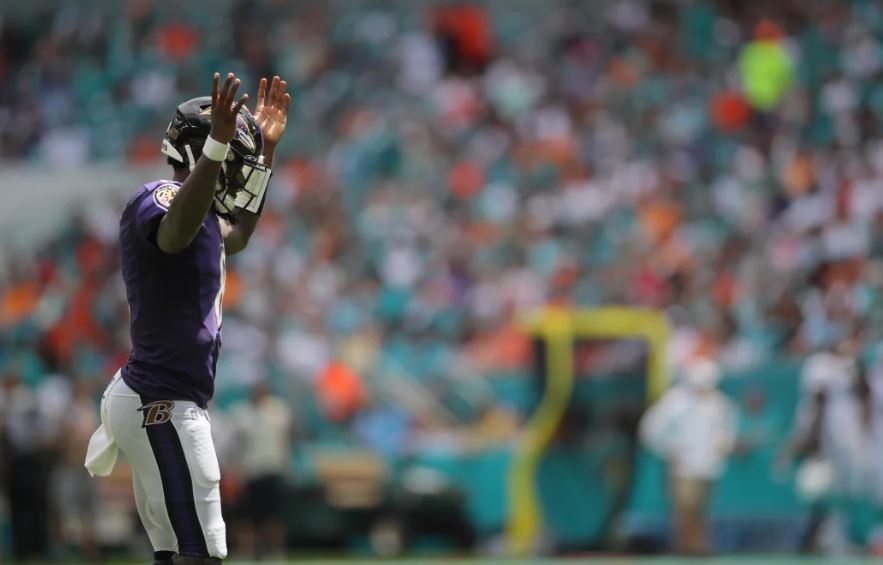 Is anyone shocked? Not only did Lamar tie the record for most touchdown passes in a game by a Raven, he’s also the youngest QB ever to record a perfect passer rating. I was expecting and hoping for improvement from him, but I don’t think any of us expected that.

Lamar showing he doesn’t need his legs to be successful did so much for his image and desire to be the next franchise QB for the ravens. The wobble in his passes was noticeably less noticeable, and that deep ball to Hollywood was a thing of beauty.

Lamar’s problem was when the QB run was locked down, he couldn’t throw. With that problem now fixed, he is now the most dangerous QB from the 2018 draft class. Lamar had more touchdowns than the other four QBs had put together, and he was the only one to not throw a pick. Action Jackson has arrived, ladies and gentlemen.

Obviously this was only Week 1, so a lot could change as the season goes on. Is there anything you would change in these rankings? Let me know in the comments below.