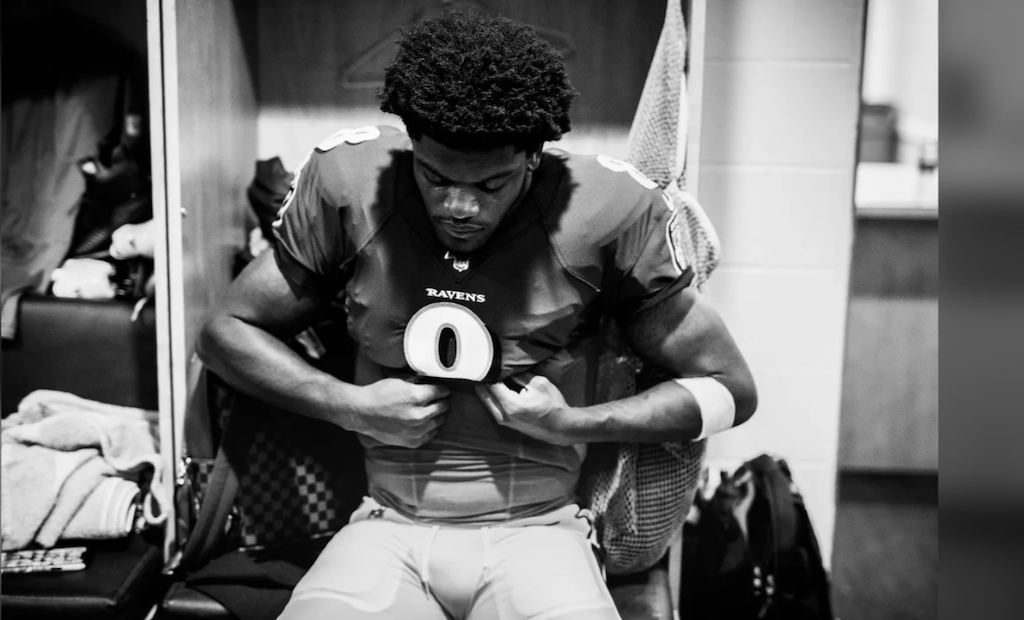 It’s only one game in and per usual, fans across the country are overreacting to what happens in Week 1. But there’s a buzz in Baltimore and at its core is Lamar Jackson. No one can deny his physical gifts. Many doubted his ability to play quarterback in the NFL and while he is still a work in progress, his work ethic, determination and the complementary array of talent surrounding the AFC Offensive Player of the week in a scheme designed to maximize his unique skill set, provides hope.

Another overlooked aspect of Lamar as the team’s No. 1 QB, is the way that his teammates buy into him. They believe he will be a star and players know players. So along with online betting sites like sbobet, my money is on LJ. And clearly, he’s a likable young talent who so far has displayed selflessness and charisma.

“I can’t wait. I hope it’s packed out.” @Lj_era8 is excited to play in front of the home crowd: pic.twitter.com/9xMVBCZdcx

There’s a new member of the Ravens team and this rookie addition will be part of every single play on Sunday. His name is Baltimore-bred Greg Davis, the team’s new PA Announcer.

I’m sure many of you stayed up to watch Joe Flacco take on the Raiders in his Broncos debut this past Monday night. It was a familiar outing for the Ravens best all-time QB. He made some throws that make you go “Wow!” and others that made you scratch your head and exclaim, “WTF!”

Unfortunately for the Broncos, his fumbling under duress is still an issue and then there are these inexplicable passes behind the line of scrimmage to wide open receivers in the flat that are thrown behind the receiver resulting in a 3-yard loss. How does that happen to a guy with Joe’s arm talent?

I wish Joe success on a personal level, but I will never root for the Broncos. That would mean rooting for John Elway.

Just can’t do it…

Not The Same Old Browns

I have to admit, I’m amused by the Browns’ failures. In the past, the amusement was akin to the fictional Cleveland Indians in the movie Major League. The amusement was heightened by the labeling of Browns Stadium as The Factory of Sadness.

But today, I find joy in a Browns loss for a couple of reasons. One, they are a real threat to the AFC North and two, the diva personalities on that team make it easy to root against them.

Back on August 30 I wrote a piece chronicling the drama tied to Baker Mayfield. (I’ve started calling him Barker Mayfield).

Browns fans lost their ish, commenting in profane and disparaging ways – even sending me highly insulting emails. I guess it comes with the territory. And as if Mayfield wasn’t enough for rookie head coach Freddie Kitchens to handle, enter the drama of Odell Beckham, Jr.

OBJ is a high combustible personality and if things don’t go well, we’ll all be treated to more of his unnecessary drama. This past week, he authored “Watch-gate”. Who wears a watch to play football, much less an expensive limited-edition Richard Mille timepiece that retails for up to $350,000. A diva wears such a watch on game day – a color coordinated one at that. 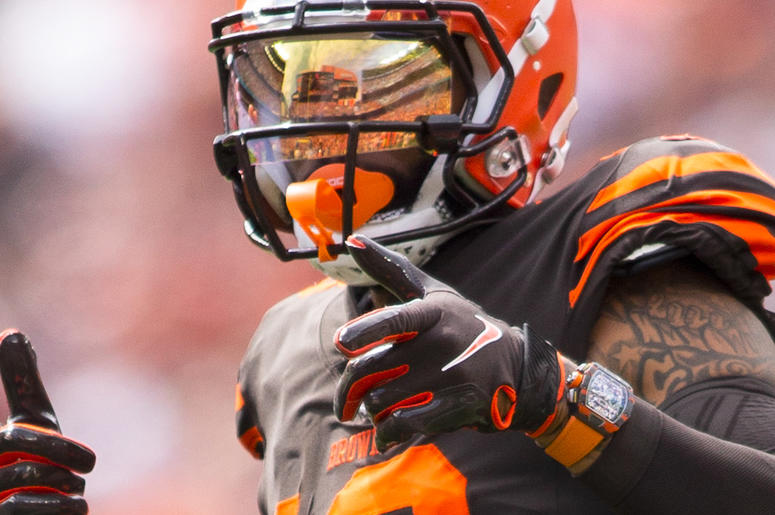 These players who try to brand themselves to enhance their marketability and off-the-field allure in order to attract endorsement deals are really all about themselves. They play for the name on the back of their jersey and when things don’t go well, it becomes a cluster.

And when that happens in Cleveland, I’ll sit and think about all those Ohio yahoos and their Desperate Housewives profanity and keyboard bravado and smile.

Aaron Wilson was once the most well-respected writers on the Ravens beat. He combined talent, a great work ethic and a competitive nature to be the best at his craft on a local level. A few years ago he took his talents to Houston where he covers the Texans.

And apparently he’s made an impression on Texans’ head coach Bill O’Brien.

Newspapers & digital media companies around the country have 7 days to waiver claim him until he becomes a free agent.

Sad to see you go my friend. pic.twitter.com/kbaud2q164

Will The Patriots Repeat?

The Patriots looked mighty impressive against the Steelers on Sunday Night Football. And of course, on Overreaction Monday, many are ready to hand them ring No. 7. They’ll point to the disciplined and communicative defense, the coaching staff and of course the ageless Tom Brady. And then they’ll point to the bevy of wide receivers. It is an impressive list but since Sunday, the list has already experienced a shakeup. Demaryius Thomas has been traded and Antonio Brown arrives with the added baggage of assault and rape allegations. Yikes.

But before those allegations hit social media, Tom Brady was a happy guy…

Last and certainly not least, yesterday was a day for remembrance and reflection. (9/11 should be a National Holiday). It was a day during which we paid homage to those who tragically lost their lives on September 11, 2001. The following hit my timeline on Facebook and I thought to share it with you all.

God bless you and God bless the United States of America.

In one single moment life may never be the same. As you live and enjoy the breaths you take today and tonight before you go to sleep in preparation for your life tomorrow, kiss the ones you love, snuggle a little tighter, and never take one second of your life for granted. 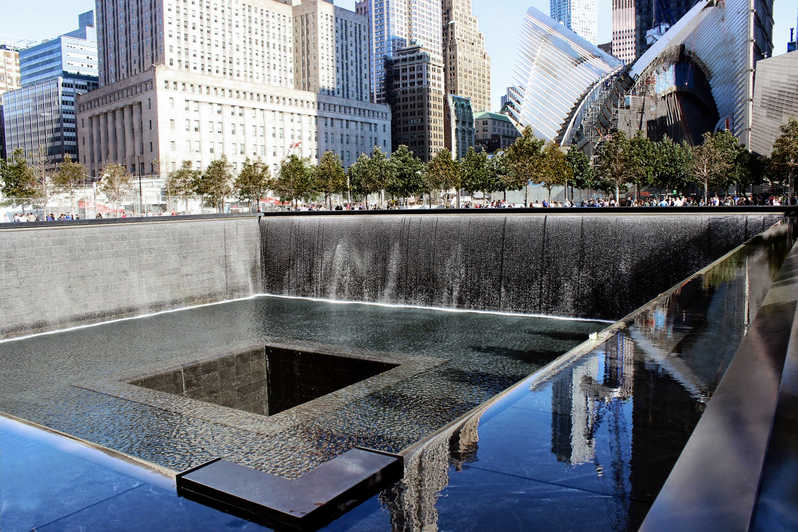