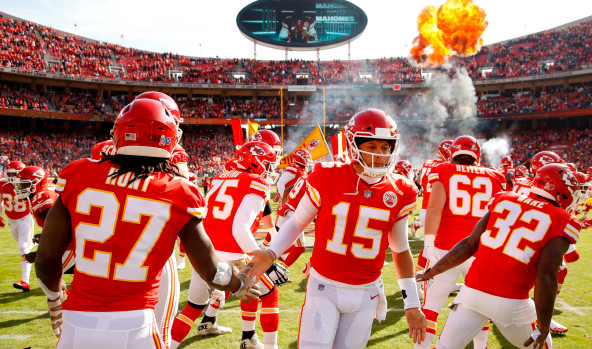 It’s that time of the year again. Two weeks into the season we begin to get a feel about certain teams. Today, we’re going to analyze the teams who we think could have a successful season.

Every team’s main objective is to reach the Super Bowl final in February. However, there are plenty of games to play between now and then. If a team can make a strong start or get one over on their rivals, it can set the tone for the rest of the campaign.

This could be one of the most competitive seasons in recent history according to NFL tipsters. There are plenty of talented teams who’ll have their eyes firmly set on the prize. Will the Patriots win the Super Bowl for the seventh time or will the Rams get their hands on the trophy for the first time since 1999? Let’s look at some of this year’s candidates.