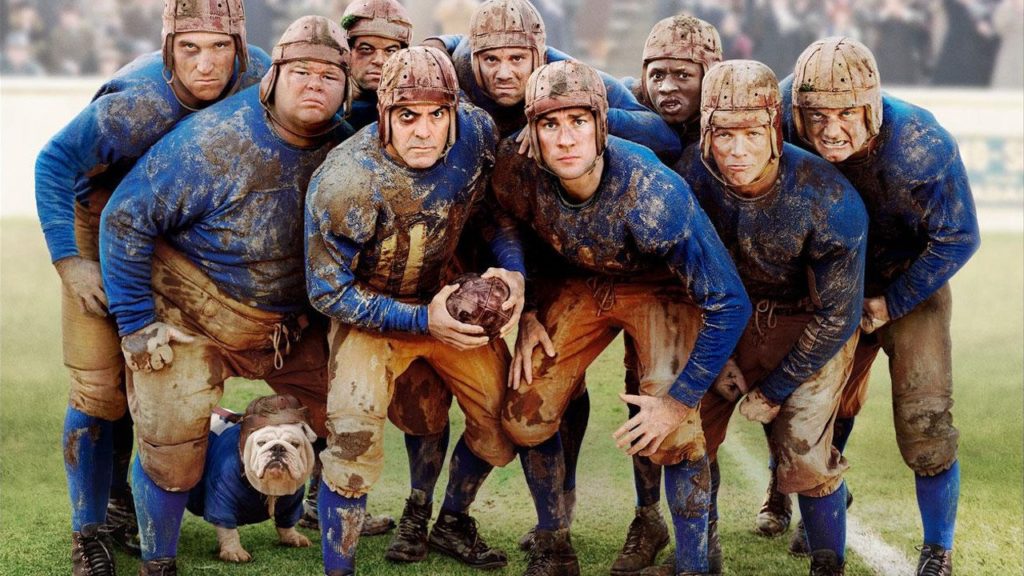 The League’s 10 Biggest Changes in 100 Years

When the NFL first started in 1920, it wasn’t the high-flying spectacle it is now. Here are the moments that shaped America’s game.

Imagine a more stop-start version of rugby, where a player takes the ball and sprints directly into a scrum before the two teams reset and do it again.

You’ve just imagined an NFL game from the 1920s.

In the early years of the league, quarterbacks could only throw the ball forward from within five yards of the line of scrimmage, so pass plays were rare.

A 1933 rule change, however – inspired by the NFL’s desire to separate itself from the college game – allowed forward passes from anywhere behind the line, a decision that transformed the sport into the high-flying spectacle it is now.

In the 1932 season, no quarterback threw for more than 640 yards or nine touchdowns. Imagine Betway NFL creating wagering lines on such offensively challenged games.

Parity is everything in the NFL.

That a team can go from bottom dwellers to title winners in just a couple of seasons is a major part of why the league is so exciting.

That volatility is largely thanks to the draft.

Prior to 1936, teams would scramble to sign amateur players in chaotic bidding wars, driving up salaries for unproven college graduates who would hold out for the biggest offer.

So, in a bid to restore competitive balance and take leverage away from the players, the NFL became the first major sports league to hold an annual draft, in which franchises take turns selecting amateur players, with the worst team from the previous season picking first.

Rewarding failure in such a way might seem entirely at odds with what America claims to stand for, but the system caught on.

Every other major sports league followed suit and held their own inaugural draft within the following 30 years.

Segregation wasn’t outlawed in the United States until 1964, so it’s no surprise that the NFL was almost exclusively white for much of its formative years.

While a handful of black players played in the first few NFL seasons, there were none in the league between 1934 and 1946.

Then, Kenny Washington – one of the best collegiate players ever – permanently broke the race barrier by signing for the Los Angeles Rams.

The league very slowly integrated black players from there – helped by a boost from merging with the more tolerant AFL in 1970 – and as of the 2014 season the NFL’s player pool is now approximately 68 per cent African American.

The problem is by no means fixed, though.

Despite the NFL introducing the ground-breaking Rooney Rule in 2003 – which requires teams to interview at least one candidate with a minority background for every head-coaching vacancy – just three of the 32 NFL franchises have African-American head coaches as of the start of the 2019 season.

The NFL’s early years were chaotic.

With no set schedule, franchises played against anyone they could manage to arrange a fixture against, including teams from outside of the league.

They effectively made it up as they went along, and the amount of games they played varied wildly as a result.

While some teams played 10 or more, the Muncie Flyers, who finished last, had just one fixture (which they lost).

There was no championship game back then. The title winners were voted on at a contentious end-of-season meeting of the team owners.

That’s hardly a formula for a successful league, and in 1933 the NFL finally had its inaugural title game, with the Chicago Bears beating the New York Giants.

Three years later, the league reached a point where all nine of its members played 12 games, and since 1978 the regular season has been comprised of 16 fixtures for each team.

Looking at NFL helmets from the 1920s is terrifying, and not just because they made some players look like Hannibal Lecter.

No, what’s frightening is imagining helmet-to-helmet hits being dished out with just a layer of soft leather ‘protecting’ the skull.

The NFL gradually moved from leather skull-caps to plastic helmets with face masks in the 1940s, and by the 1950s all players wore the polymer helmets that are universal today.

The move away from leather was intended to improve player safety, but brain injuries – such as CTE – are a stain that the NFL just can’t cover up.

In 2013, around 4,500 former players sued the league for concussion-related injuries.

As a result, the NFL has pushed hard to outlaw helmet-to-helmet collisions, with penalties and fines becoming increasingly penal over the past few years.