In part 1 we covered the evolution of the forward pass, the NFL Draft, racial integration, the schedule and those pioneering leatherhead helmets. In Part 2 we explore the AFL Merger, Super Bowl origins, the salary cap and more.

It’s not a great look for a league that likes to call its title winners “world champions” to be competing against an emerging rival with deep pockets, talented players and a more exciting style of play.

That was the case in 1959, though, when a group of wealthy owners formed the AFL and quickly threatened the NFL’s dominance by luring away some of the top college recruits with lucrative contracts.

The NFL initially ignored the younger league but eventually recognized that its talent base and profitability were both at risk and opened talks to merge the two organizations.

At the end of each season, the conference champions would play each other, spawning one of the biggest sporting events in the world, one that now keep Betway NFL “super” busy during that first Sunday in February.

You won’t find many non-basketball fans tuning into the NBA Finals, and only baseball devotees watch the World Series.

The Super Bowl, however, regularly attracts over 100 million viewers worldwide, more than any annual sporting event other than the Champions League final.

That’s impressive, considering American football is a complex game that can be tricky for casual fans to pick up and is almost exclusively played in the US.

The NFL has done a fantastic job of marketing its championship game.

Super Bowl Sunday is now essentially a national holiday, and traditions like Super Bowl parties and prop bets have spread to countries outside of the US.

The Who. Prince. Beyonce.

Some of the biggest musical acts in the world have produced iconic performances at the Super Bowl half-time show.

No other sporting event puts as much focus on its in-game entertainment, and there’s no doubt that part of the Super Bowl’s huge success is down to the popularity of the half-time show.

It wasn’t always the case. Until the early 1990s, the show would typically feature a marching band with a theme like A Salute to the Big Band Era or It’s a Small World.

But Michael Jackson’s iconic 1993 performance changed everything, drawing 91 million viewers and making the half-time show a coveted gig for the world’s biggest artists.

Since then, the half-time show has often been as memorable as the game itself, producing unforgettable moments like Katy Perry’s ‘Left Shark’ dance, Lady Gaga’s leap from the stadium roof and, of course, Nipplegate. 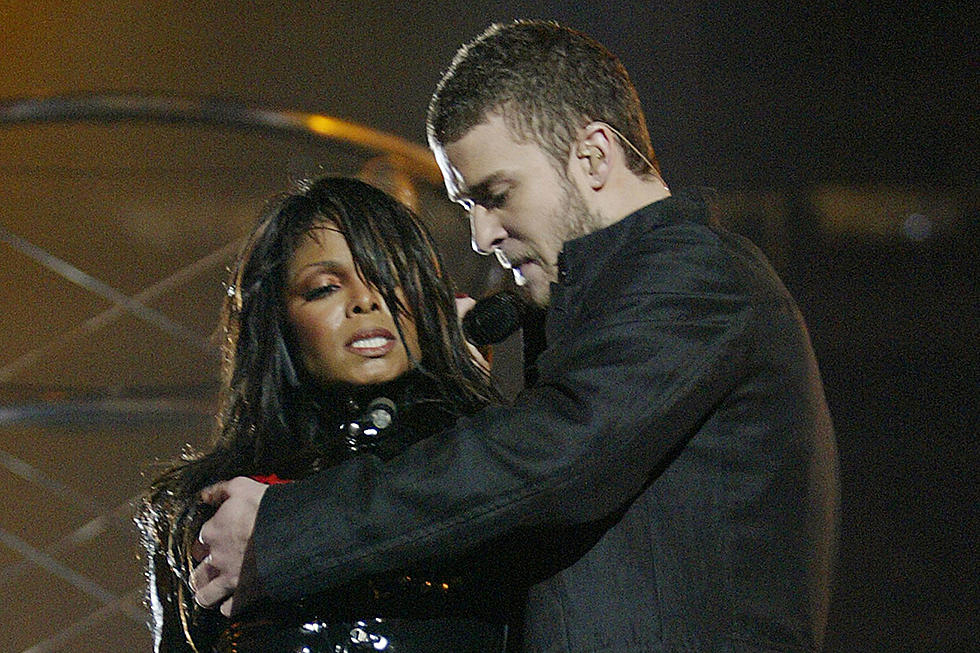 Aside from the draft, the salary cap is the NFL’s greatest equalizer.

While sports like baseball and soccer (apologies, football fans) tend to reward the owners with the deepest pockets, the NFL sets a hard limit every year for how much each team can spend.

Following the example set by the NBA a decade earlier, the NFL introduced the cap in 1994, meaning success in the league is now almost entirely dependent on good coaching and talent evaluation.

The NFL doesn’t have a Manchester United or Real Madrid equivalent.

While the New England Patriots have dominated since 2000, their success can largely be attributed to the sustained performance of three-time MVP Tom Brady – the (almost) undisputed quarterback GOAT – and three-time Coach of the Year Bill Belichick, rather than the checkbook of Robert Kraft.

The NBA and MLB have both played regular-season games in London in the past year, but it was the NFL that really pioneered international expansion.

Having staged a handful of exhibitions at Wembley in the 1980s and one regular-season game in Mexico in 2005, the league brought the Miami Dolphins and New York Giants over for its first ever meaningful game in the UK in 2007.

The game was truly awful. The Giants slogged to a 13-10 win in the pouring rain (classic London).

Wembley sold out instantly, though, and the huge fan support convinced the league to stage games in London every year.

The Jacksonville Jaguars – owned by Fulham owner Shahid Khan – signed a deal in 2013 to hold a home game in London every year, while the NFL have also agreed to stage at least two fixtures per season at the new Tottenham Hotspur Stadium for the next decade.

Everything is in place, then, for the league to take its most ambitious step yet – moving a team to the UK permanently.

Should the league convince the players, it could only be a matter of time until we’re watching the London Jaguars take the field.