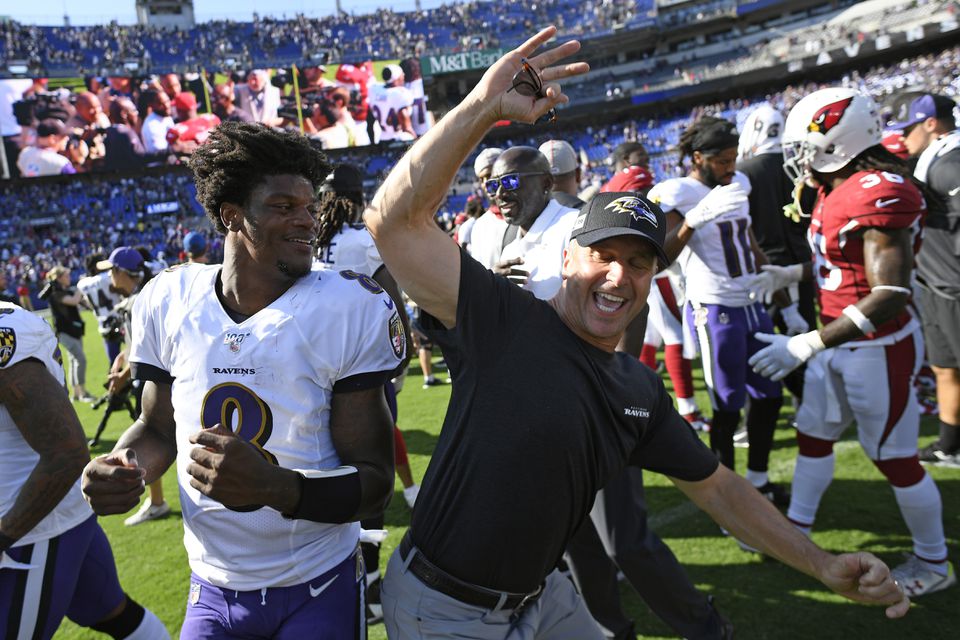 Which are the best and worst NFL bets to take on in 2019?

There are thought to be over 100 million football fans in the US who all like to follow their favorite team. Now that the season has been going for a few weeks, it is the ideal time to look at how things are panning out. Of course, taking a look at how teams are faring is also essential if you like to bet on football. Whether it is betting online on NFL in Pennsylvania or in any other state where it is legal, getting the right information allows you to make the right calls going forward.

This is not only in terms of picking out who might win a particular game but also which teams may make the playoffs or even win the Super Bowl. With the state of Maryland still looking into making sports betting legal at some point in the future, it could soon be something that all Baltimore residents can do online from home.

But which teams are looking like good bets to make a playoff spot or clinch the Super Bowl?

Last year’s winners of the Super Bowl have picked up exactly where they left off. Tom Brady has arguably been playing to an even higher standard, and other players on the team have also been in great form so far. A 43-0 destruction of the Miami Dolphins stands out most, but they have also beaten the Pittsburgh Steelers and the New York Jets to start the season at (3-0). The New England Patriots were sensational last year, and many thought that this would happen again in 2019/20. It certainly looks like this is the case, so they make a good bet to challenge for the Super Bowl again.

Staying in the AFC East, one of the worst bets you could take on for a playoff spot or Super Bowl win has to be the Miami Dolphins! Although other teams such as the Denver Broncos are (0-3), there just seems to be a real air of discontent and drama in Miami that makes it hard to expect them to recover. With a much-depleted roster of players to call upon and many of those there reportedly wanting out, any bet on this team to do well is not a wise one for 2019/20.

One good bet for a playoff berth would be the Green Bay Packers. They have flown under the radar somewhat to date, with so much attention being on other top teams such as the Los Angeles Rams or the Patriots. However, with a record of (3-0), they have also started very well. What could make them an attractive bet for the playoffs is the way that the NFC North is shaping up. With the Minnesota Vikings and the Chicago Bears already losing one game and the Detroit Lions tying one, it leaves them at the top of the pack.

Per usual, things are not looking great for the Washington Redskins this season, which makes them a hard team to back. With an (0-3) start, the team does not look to be set up right or have the players needed to succeed overall. The 31-15 loss to the Chicago Bears showed just how much work there is to do, and it may be too much to expect this time around now. Although the New York Giants and the Philadelphia Eagles have not started well in the division either, it is Washington who is hardest to back. Many thought that this campaign would be a struggle without a truly elite QB or consistent receivers for them to throw to. This has seemed to be the case so far and makes the Redskins tough to put money on for a playoff run.

What about the Baltimore Ravens?

Of course, we also have to look at how the Baltimore Ravens may do this time around in terms of being a good bet. Although the most recent loss to the Kansas City Chiefs was disappointing, the two wins before started the season nicely. With other teams in the division not firing on all cylinders and the Browns not living up to the hype, it could make a bet on the Ravens to make a playoff run worth taking. If they can keep Lamar Jackson firing and tighten up the defense, then it may not be too much to ask.

Only time will tell

The above teams are the most interesting ones to think about when putting money down (or not!) on those who could make the playoffs or the Super Bowl. For those who like to bet on sports, they are certainly worth bearing in mind.