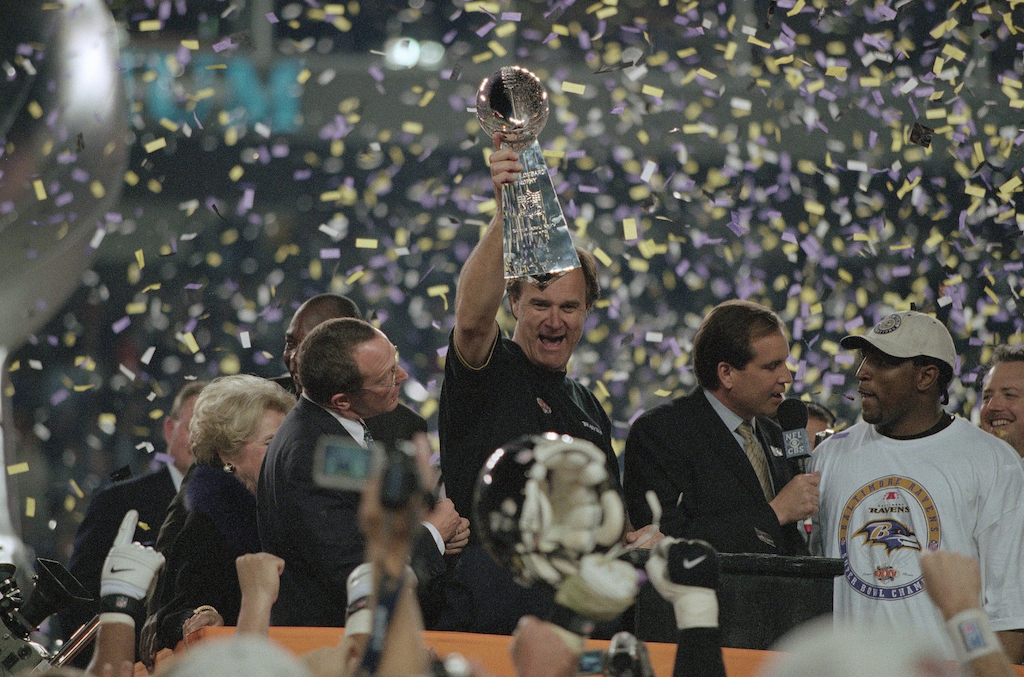 Whether you are going to the game or watching from home The Fanimal will get you ready for Game Day. Here’s what’s going on when the Ravens host the Browns on September 29, 2019 at M&T Bank Stadium. 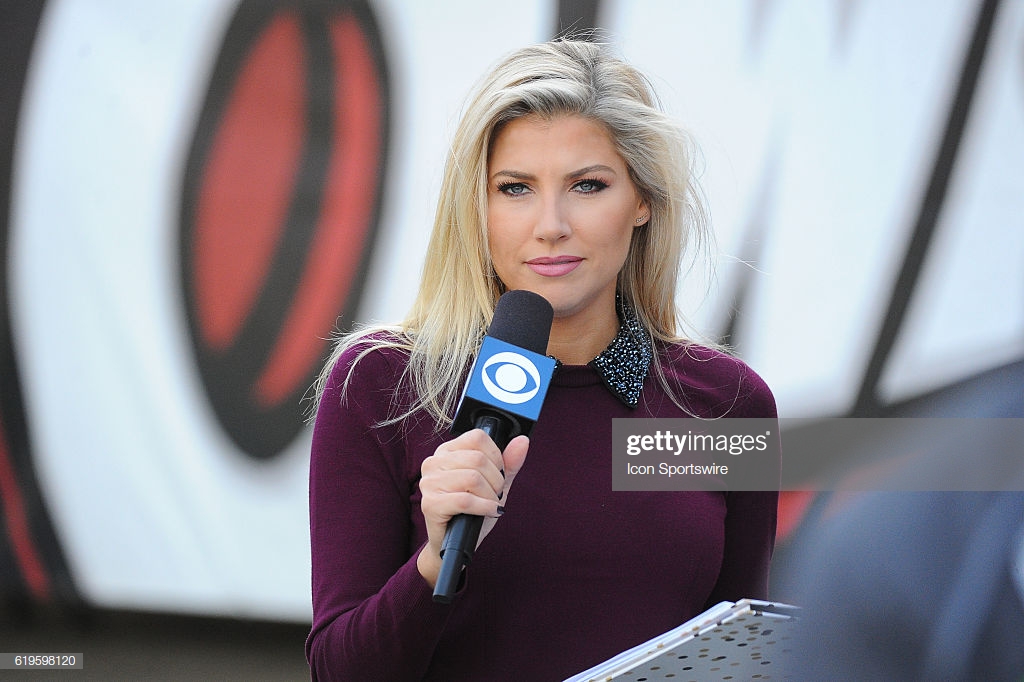 Ring of Honor/Legend of the Game 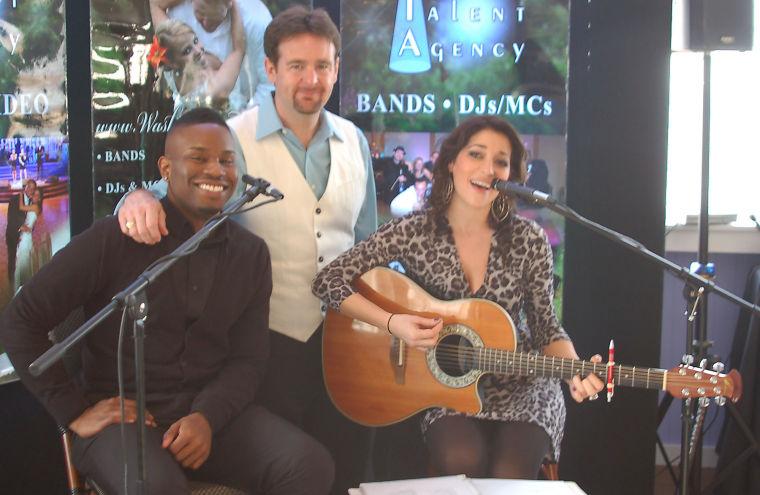