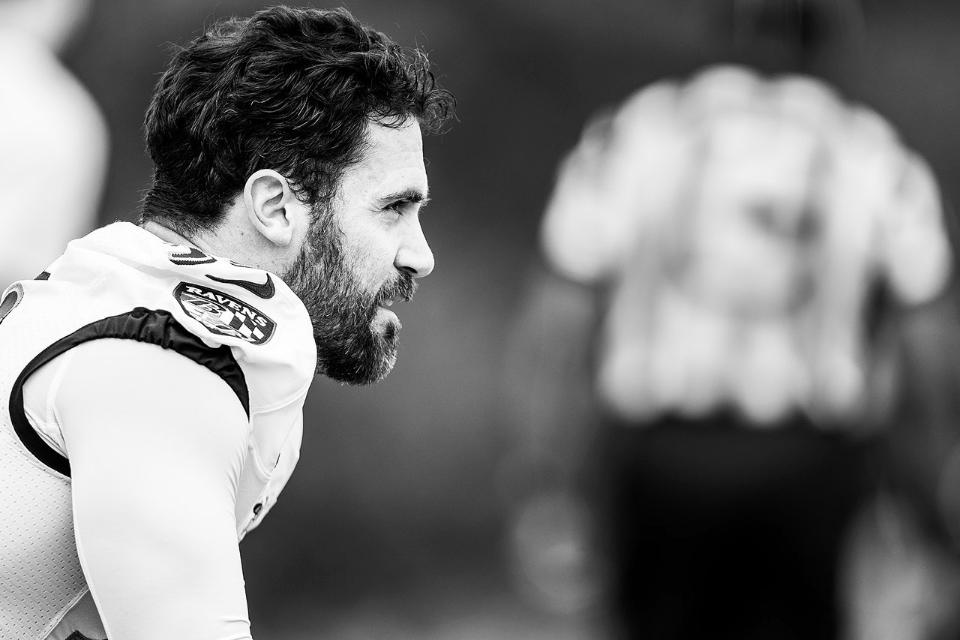 The Position the Ravens Need to Fill First

We’ve all been watching. Lamar is balling. We’re gold!! That new offense combined with our always money reliable top D is taking us back to the dance. Then the real competition showed up and the games were nothing like Ravens fans had imagined. It looked like our defense was in one of those old school electronic football games where the players just vibrated all over the shaking metal field blasting off in any ol’ direction.

Simultaneous screams of anger sent spouses to the mall and young children to wonder what could lead mommy and daddy to speak such bad words. After Sunday’s embarrassing loss Ravens fans were left with disbelief, hoarse voices and broken remotes. My sweet grandmother Nena was distraught. “What’s wrong with these guys?” she asked.

“We lost some good players from last year and a couple were hurt”, I explained.

I still knew It wasn’t just the talent or play calling. Wink has proven himself. No, this was entirely something new to a Ravens fan like me.

It didn’t hit me until I read about the training room brush up between Earl Thomas and Brandon Williams. It was so outside the norm for a Ravens team that it led me to see the forest from the trees.

Yes, some good players were lost, but it’s not only their play missing, (they all had faults and none at this stage were superstar blue chip players) it was what these players brought to the team. Leadership!!!

In team sports at this level, especially football, player leadership is the most often overlooked and underrated intangible of a successful team’s fundamental foundation. What has kept the Ravens defense at the top of the league over 20 years left with Mosley, Suggs and Weddle. I don’t believe that loss of their talent alone could take a number one defense from last year to nausea inducing levels within four games.

How do you correct it? 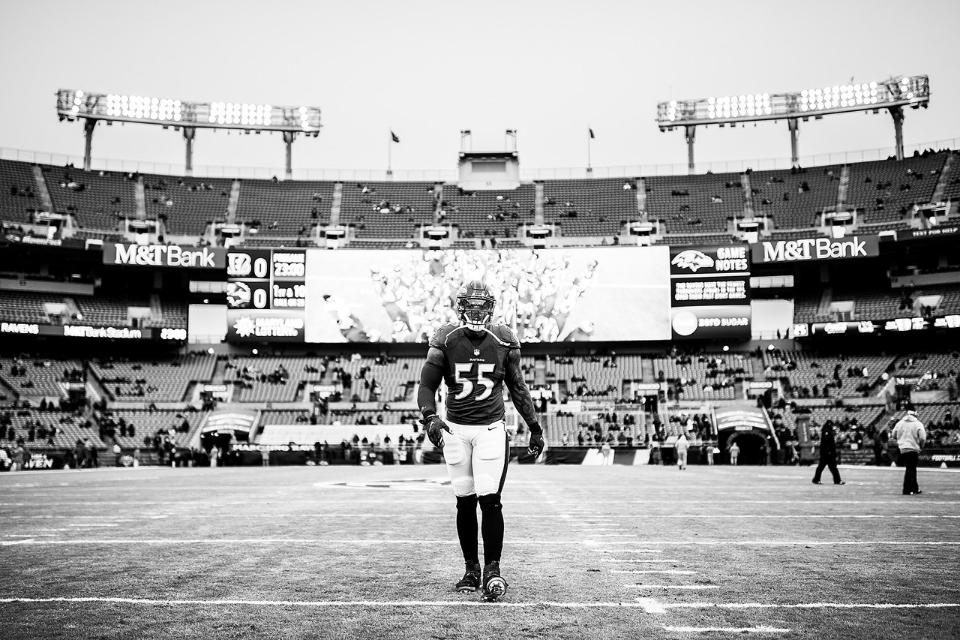 The front office is scrambling, being more proactive than I can ever remember trying to right the sinking ship. Tim Williams, a 3rd round pick was released after 4 games. That’s a statement if I’ve ever seen one. It’s also a sad reminder of so many failed defensive players drafted in higher rounds before 2018. The Ravens have also brought in two free agent ILBs already this week to try to help fix the severe lack of fundamental play, tackling and position responsibilities. (Former Steeler L.J. Fort and former Ravens Josh Bynes who made the final tackle to seal the Ravens last Super Bowl win).

The team even brought in Ed Reed to speak to the team at practice this week.

Unfortunately, the type of leadership that’s needed on the field can’t come from the coaches or Reed. Ray Lewis spoiled us, but leaders come in different forms. Who’s going to step up to replace the boisterous hard play of Suggs, the steady QB in Mosley and the heady Weddle keeping the secondary lined up correctly.

Hopefully players will step up and lead in all these fronts. Playing like a Raven is not a mantra, it’s a mindset. Only the players can turn this around with heart and pride. I can give them a hint. Placing blame on each other is not the way to go. Look at how Humphrey responded afterwards, pointing the finger at himself. He’s one so far.

Who else is gonna man up and lead this team!!!