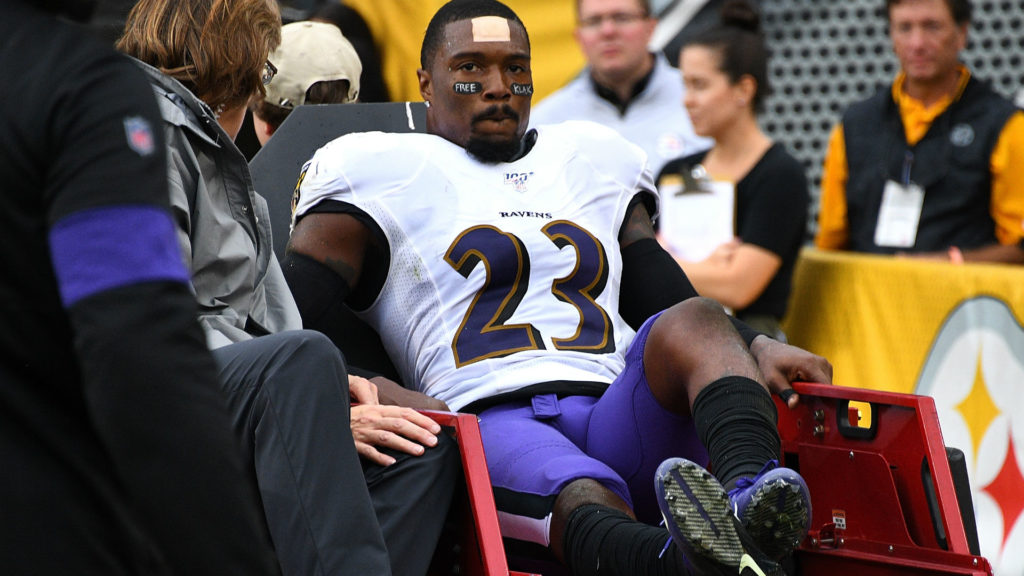 The Dark Side of the NFL

The loss of Tony Jefferson is a blow to the Ravens defense. He’s a leader, he’s tough and he inspires others to be better. Plus losing a defensive signal caller is never a good thing for a defense – particularly a struggling one.

The Ravens, along with just about every other team, embrace the credo, “Next Man Up”. It’s an unfortunate way of life in the NFL, but one man’s misfortune is another’s opportunity. And for the Ravens, the opportunists are DeShon Elliott and Chuck Clark. 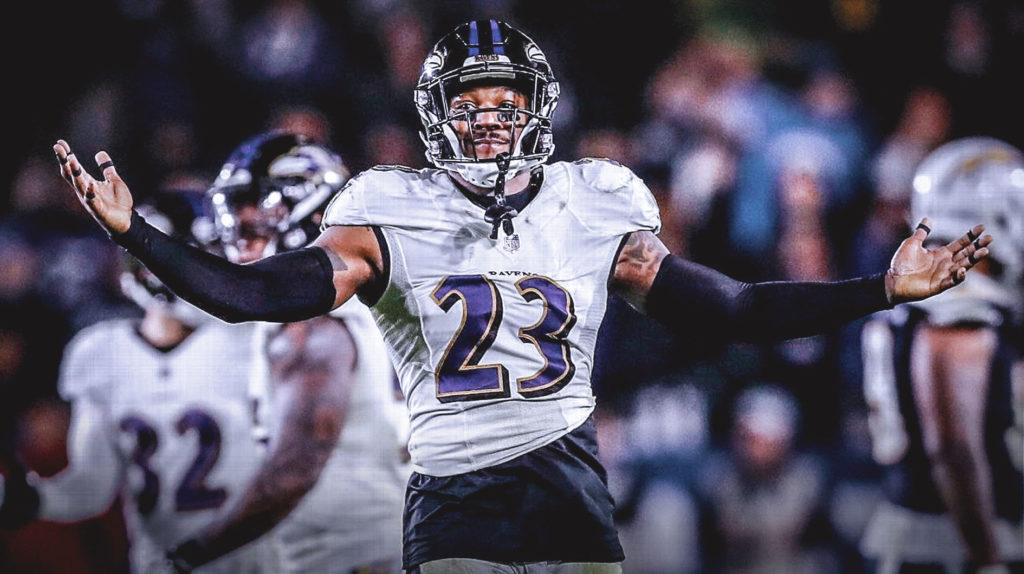 It remains to be seen which of the two players takes the best foot forward. Time will tell. And either does take that next step it’s likely to spell the end of Jefferson’s career in Baltimore. In fact, injury or no injury I believed this to be Tony’s last season in purple and black if for no other reason than his cap number in 2020 is $11.66M and he isn’t performing anywhere near the level of that figure. Parting ways with Jefferson will save the Ravens $7M.

I wondered if Jefferson’s injury would limit the Ravens options with the 27-year-old, seven-year vet. To solve this little mystery, I turned to none other than RSR’s resident cap expert Brian McFarland.

Brian informed me that Tony Jefferson can be released next year (2020) even if he remains injured because the injury occurred during the prior season (2019). Only an injury in the present season keeps a player from being released (unless there is a mutually agreed upon injury settlement).

If Tony is unable to pass an exit physical, he would be released with an injury designation. That could set up a claim ($1.15M) for the injury protection benefit (IPB) IF he’s unable to play at all next season (which seems unlikely).

We wish Tony a speedy recovery and wish him all the best in his future endeavors.

Brian McFarland contributed to this article