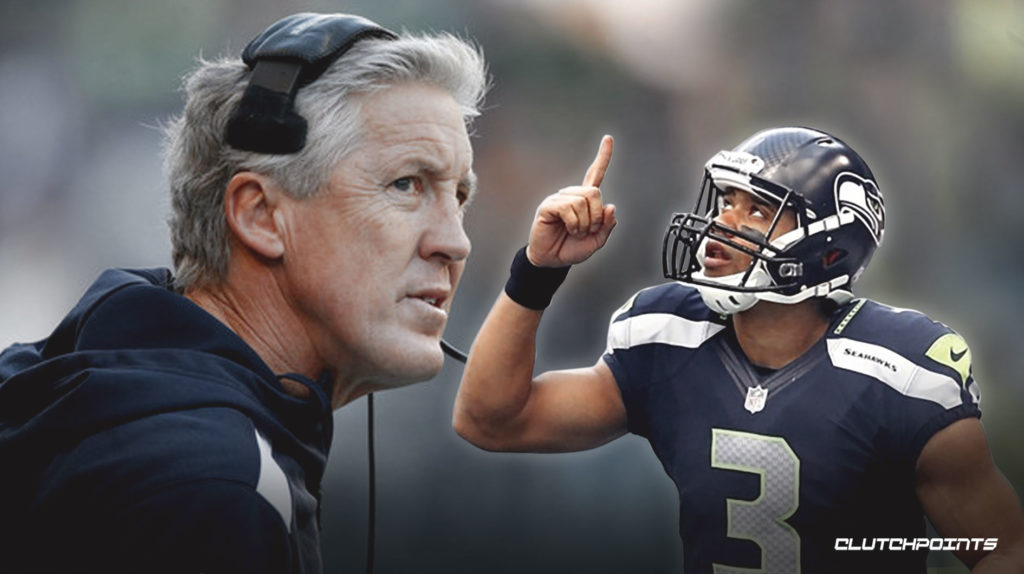 Well, my hot takes this season have been hit or miss, but two stand out in particular – one, I was right, and the other I was wrong. The good news is that the Ravens have been trying to address both.

The first of the two hot takes came after the Cardinals game when I shamelessly said Lamar Jackson needs to get other receivers involved because the stats were very lopsided. I took the heat but if you fast forward a few weeks, guess what the talk around the Flock was?

The second I was wrong, very wrong. I pounded on the table after the Chiefs game because I felt like fans were overreacting to the pass defense. I thought these fans were delusional but “Houston We Have A Problem” was appropriate after the Browns loss. The Ravens have added two linebackers, traded one, and added Marcus Peters. That’s a crazy turnover rate but so far, it’s been beneficial.

So much for hot takes.

Let’s move on to the fun stuff…

The Ravens squeaked by the Steelers the week prior and on the opening kickoff, one of the best special teams coverage units in the league gave up an ugly kickoff touchdown return. I was ready to throw my beer, but ultimately drank it.

Lamar Jackson just put on a show and the Bengals really had no answer. The thing about Jackson is, he can throw believe it or not, but he is special when he runs. This isn’t a revolutionary offense, this is a new breed of player. Michael Vick may have been the predecessor, but Jackson is much further ahead at this point in their respective careers. The defense with Josh Bynes, LJ Fort, and Jihad Ward have somehow glued the defense together despite not playing together much. 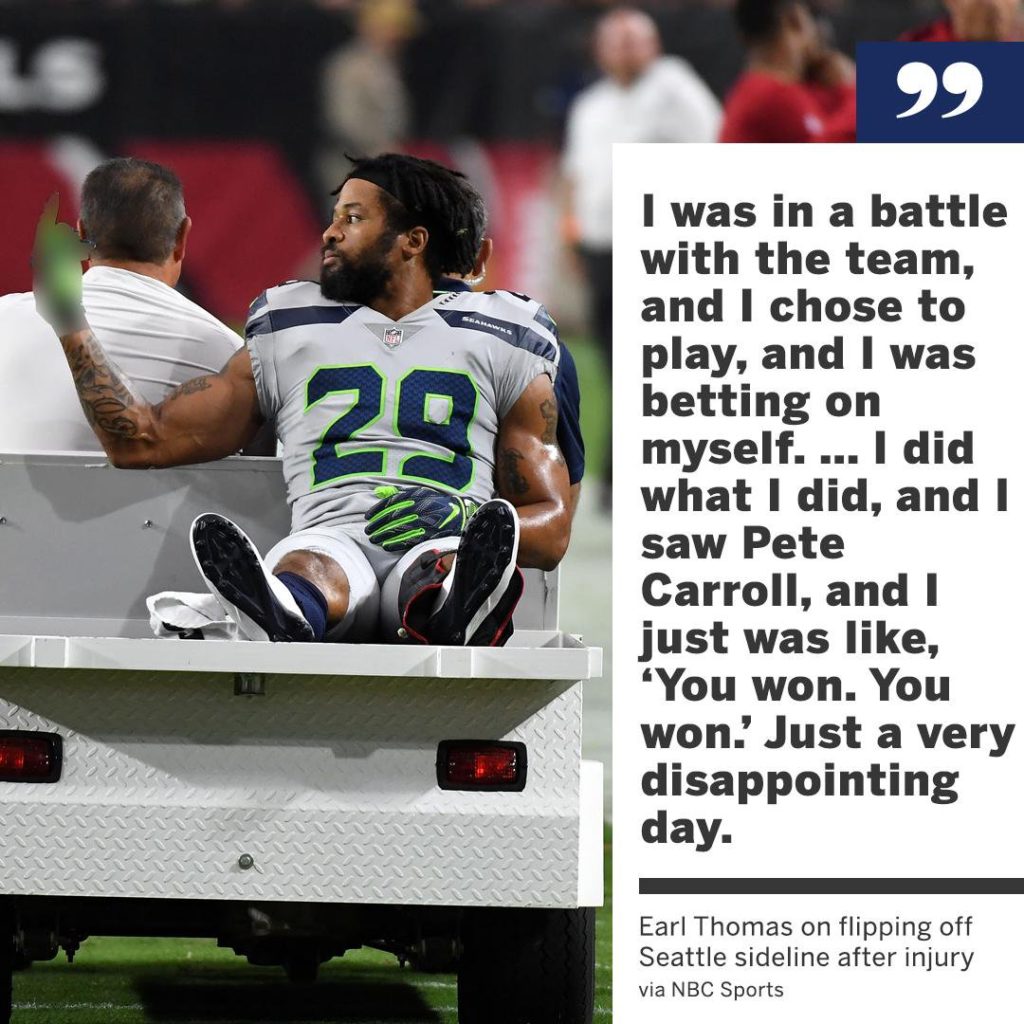 This week the Ravens travel to Seattle for a fun match up. Lamar Jackson and Russell Wilson are very similar in playing style and leadership. Come on, how can you dislike either one of them? You have Earl Thomas returning home and Marcus Peters going up against a familiar foe. You have the biggest and smallest wide receiver in the 2019 draft making big impacts for their new teams.

It’s never easy traveling to Seattle and oddsmakers have the Seahawks winning a tight game.

But this week I smell an upset.

My Weekly Moment of Truth

This is usually geared towards the fans who are being ridiculous about something, but it’s not about that this week. It’s the schedule. Games against the Seahawks, Patriots, Texans, Rams, and 49ers are going to define the 2019 season. I’m confident the Ravens can go toe to toe with any team in the NFL, but you never know what can happen game day.