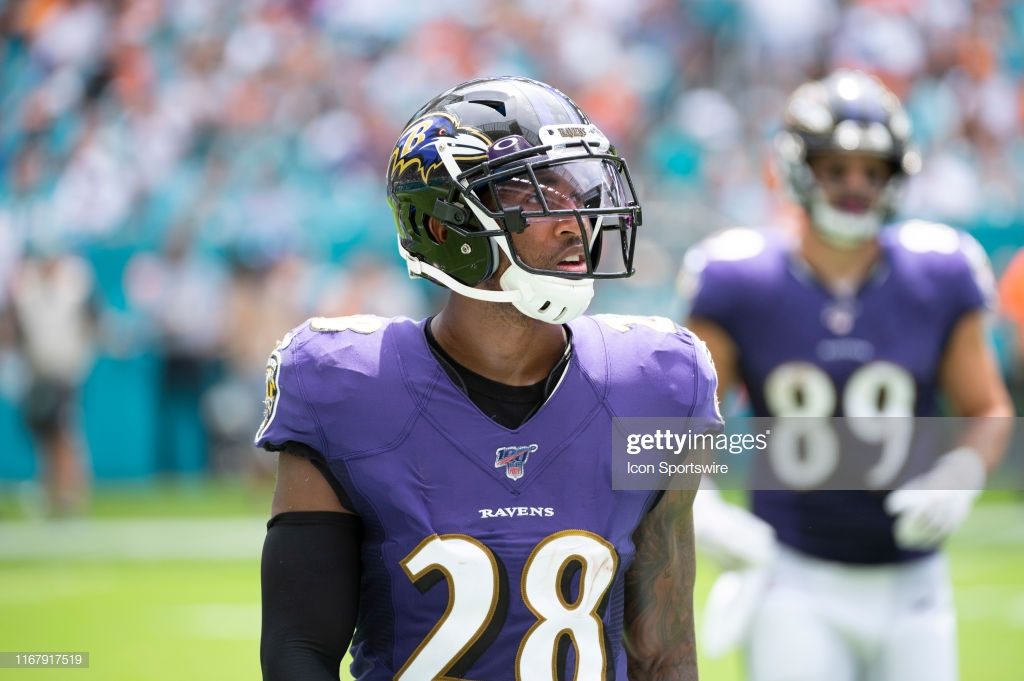 In baseball, the great pitchers find a way to win even when they don’t have their best stuff. On Sunday in Seattle, Lamar Jackson didn’t have his best stuff but found a way to beat a good team in a hostile environment.

For all intents and purposes Lamar put the team on his back. He willed them to win. There’s an excitement that he brings to the team – it’s as if he injects the franchise with adrenalin and when it clicks, the Ravens appear indomitable. We haven’t seen this since the days of Ray Lewis and Ed Reed.

Clearly there’s room for improvement. There always is and with Lamar, that’s where his focus lies. He isn’t concerned about what he did well because he expects that of himself. But it’s his insatiable thirst to compete, to win, to excel, that drive him. He puts in the work. He has the talent. He wants to be great.

When talent and a great work ethic collide, great things can happen.

And great things happened in Seattle with the exception of those dropped passes. 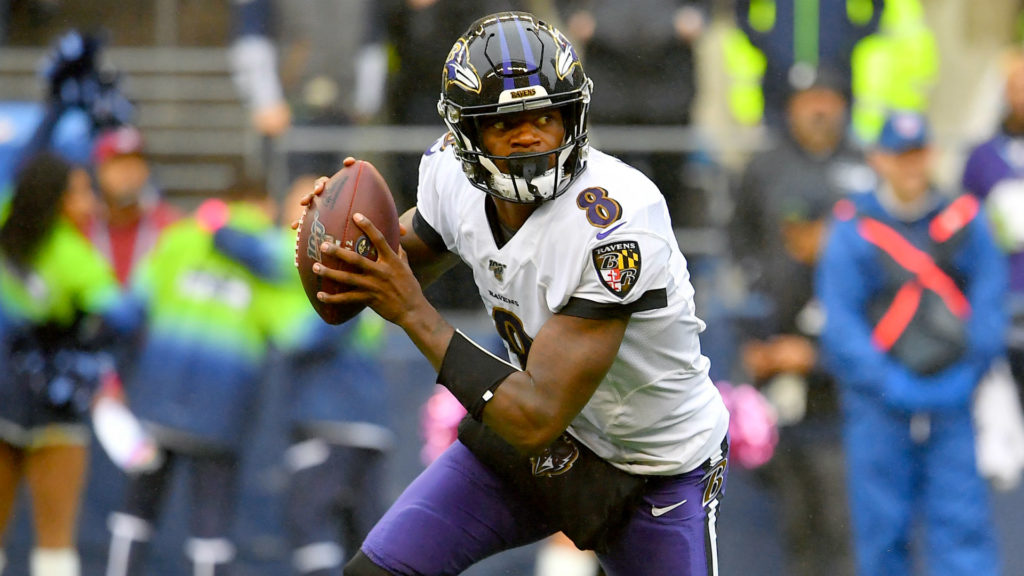 Mark Andrews had an uncharacteristically poor outing. That stat sheet will show 3 drops by Andrews. The big tight end will remember four balls that he should have hung on to. Andrews just wasn’t the reliable outlet for Lamar the way that he has been for the past 14 games.

It was suggested to me on Twitter by someone who has a sister with Type 1 diabetes like Andrews, that the Ravens leading pass catcher may not have been right physically on Sunday. Andrews wears an insulin pump attached to his hip when he’s not on the football field. When on the sideline Andrews monitors his blood sugar levels to make sure that they sit at acceptable levels. When blood sugar levels are too low it can cause blurred vision, confusion and even severe seizures and loss of consciousness. Andrews experienced this while at the University of Oklahoma.

So, I inquired about Andrews’ specific challenges with this birth defect that began to affect him as a 9-year old. I was told that the diabetes is problematic for Andrews when temperatures are very warm. Otherwise, he’s ok. His poor performance against the Seahawks is the byproduct of less than ideal weather conditions and just an overall off day.

Speaking of off days, two starters didn’t dress – Marquise Brown and Patrick Onwuasor. Both I’m told, have high ankle sprains – an injury that presents challenges. There was a possibility that both could go against the Seahawks but on a day when footing was sloppy, it made little sense to push either of the players.

With a full week of rest, both should get the green light when the Ravens host the Patriots on November 3, a Sunday Night Football affair. It will be interesting to see how defensive coordinator Wink Martindale handles Onwuasor. Both Josh Bynes and L.J. Fort had solid outings at CenturyLink Field.

Former Ravens DT Brent Urban was released by the Titans on Saturday and the move potentially removes a fourth-round comp pick for the Ravens in 2020. However, if the Ravens were to release special teams ace Justin Bethel prior to Week 11, they would retain the pick.

Against the Seahawks, Bethel did not record a single stat during the 22 plays in which he participated. And while Bethel may be a coveted specialist, there were only 4 special teams tackles made by the Ravens in Seattle. Given the number of touchbacks and strategic punting, the return game in the NFL is eroding rapidly. And the way that Eric DeCosta covets draft capital, I don’t think that Bethel does enough to forgo that treasured pick.

I’ve heard DeCosta say often that he’s in the pick business and that you can never have enough picks. It might not be easy, and there’s no hurry to do it, the bet here is that Bethel will soon become a former Raven.

When the Titans cut Brent Urban it put a potential 4th round 2020 compensatory pick at risk for the Ravens UNLESS they cut Justin Bethel before Week 10. If you were Eric DeCosta what would you do?

Special thanks to Mary @MRC613