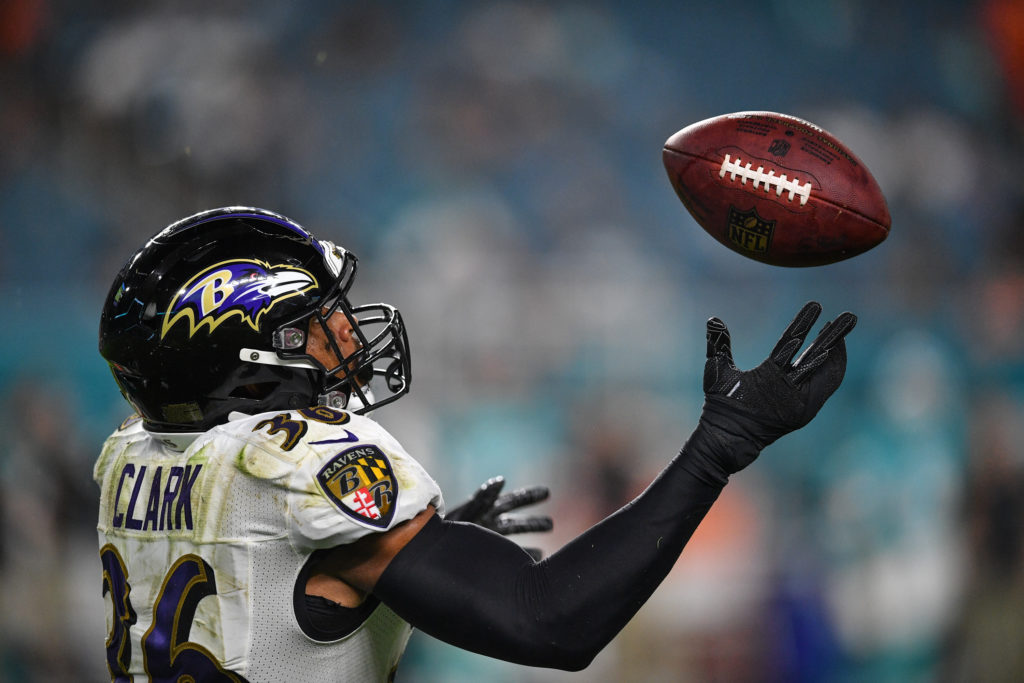 Headed into the BYE week at 5-2, the Ravens have the entire city of Baltimore pumped up for the prospect of not only a playoff season, but a team that looks like a legitimate contender. In Seattle, the Ravens established themselves as a threat in the AFC, displaying an MVP-type performer in Lamar Jackson and a defense that appeared to have turned the corner.

With that in mind, there’s a ton to be excited about, especially with the New England Patriots coming to town in two weeks’ time. However, I think this break in the action is the perfect opportunity to look at some other stories – positives, really – that I don’t think are getting enough traction.

So, at this BYE week, here are the things I can’t let go unnoticed:

1. Miles Boykin has gotten much better

Baltimore fans were extremely intrigued by the Notre Dame product in the offseason, and though I wouldn’t say anyone thinks he’s been a bust, I don’t think people are noticing his uptick in receptions in recent weeks. Of course, Boykin caught a TD in the opener against Miami, but in the first two weeks he only reeled in two passes. Though he didn’t catch a pass in Week 5, Boykin caught 3 against Cleveland in Week 4, and 2 against both Cincinnati and Seattle over the last couple of weeks. He may be getting the hang of this. 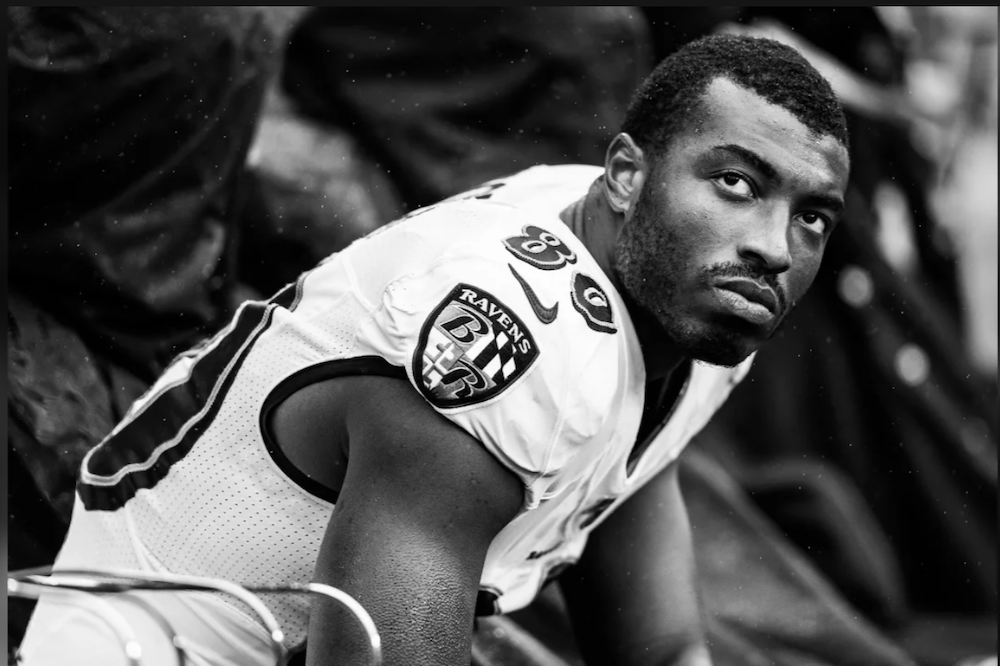 2. Chuck Clark is “Beasting” with the green dot

The Ravens said Clark was super smart after Tony Jefferson’s unfortunate injury, but for them to suggest that they had no concerns about the job he’d do filling in had me scratching my head. Giving him the communication helmet for the defense made me scratch my head even more. However, since Clark took over that role, there really haven’t been any breakdowns in the secondary, and the defense has looked much stronger. Some people doubt that Jefferson will ever return to play a game with the Ravens, and Clark’s emergence as a standout leader could make that a reality.

[Related Article: A Look at The Sophomores, QBs From the 2018 NFL Draft]

3. Zeus Jr.’s season should be just as exciting as Ronnie Stanley’s has been

When it comes to offensive lineman, you typically say that it’s better for their name to go unsaid in a broadcast. While Ronnie Stanley has allotted a lot of the attention as Baltimore’s O-Line is playing well, I think it’s worth noting how well Orlando Brown Jr.’s season is going. Simply put, I can’t remember the last time I heard Zeus Jr.’s name called, whether for a sack or a penalty, and I think that’s huge for the Ravens. In fact, I’d go as far as to say that Brown Jr.’s sophomore season is going far better than Stanley’s did, and that could leave Lamar Jackson with two elite bookend tackles for years to come. 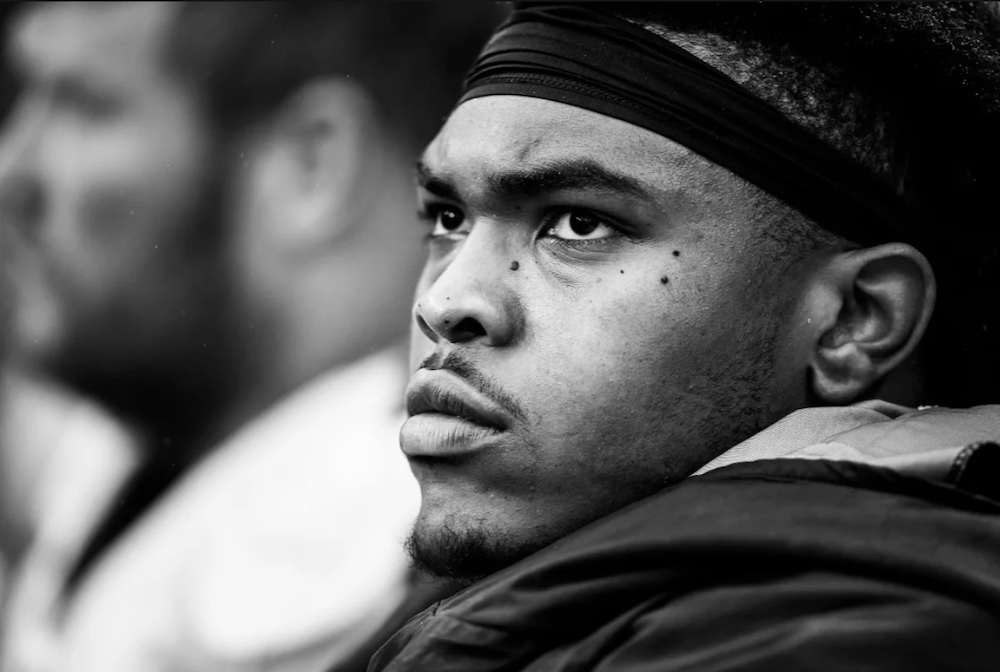 4. Hayden Hurst is a top-5 receiver on the Ravens

Given the emergence of Mark Andrews over the past two years, Hayden Hurst’s role in the offense isn’t what many people imagined it could be. Throw in the injury struggles he had last year, and I’ve heard people question whether the first-round pick is a bust. Against the Seahawks, though, with Andrews having difficulties catching the ball, it was Hurst who made a clutch sideline catch. This reminded me – just because Hurst isn’t as good as Andrews right now doesn’t mean he’s a bad player. On the contrary, Hurst is 4th on the Ravens in receptions and has hauled in a TD pass. By my measurement, he’s had a fairly strong season for a #2 tight end to date, and I expect his role will continue to expand. In reality, Baltimore has gotten itself a monster of a 1-2-punch at the position. 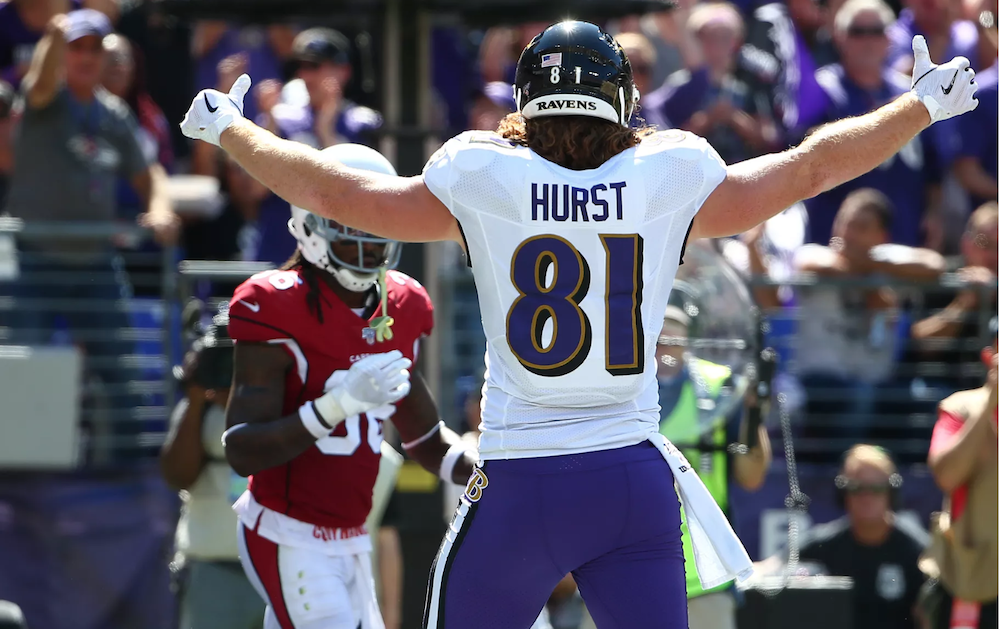 I know the Ravens have plenty of big headlines to focus on at this point in the year, and if they upset the undefeated Patriots at home, they could be staring a first round BYE in the face.

However, these stories should reinforce the notion that it truly has been an awesome start to the 2019 campaign, while keeping in mind that the future is incredibly bright, as well.