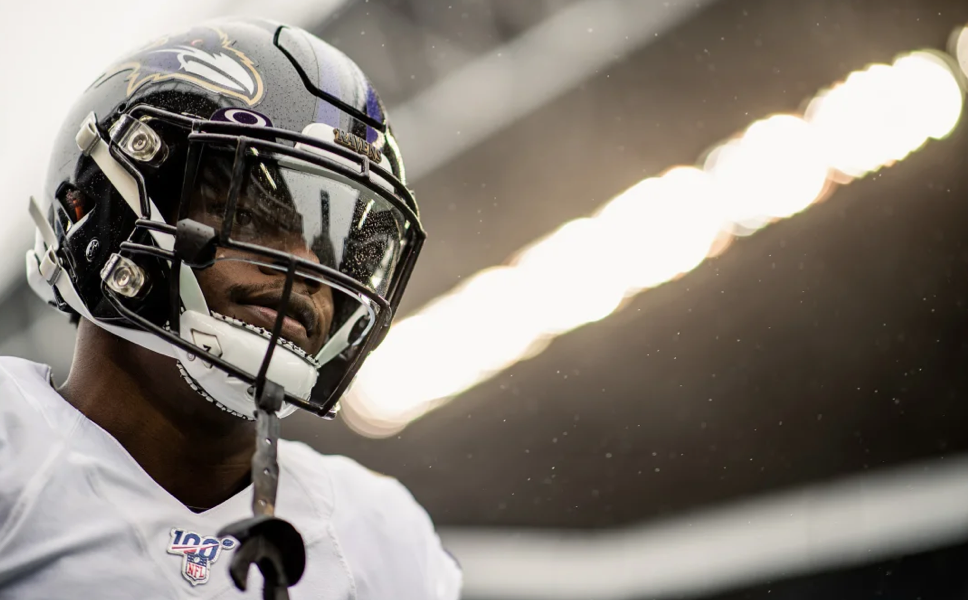 The Next Man Up Took a Giant Step

The Baltimore Ravens invest heavily in analytics. Yards, statistics, ratings, and other countless results get parsed, graded, and added to the body of work. Any marginally successful fantasy owner can recall his or her team’s info in painful detail. The sheer math has become such a governing dynamic that we sometimes miss the individual moments that mark the way forward. But with Justin Tucker on the field to save another stalled drive this Sunday in Seattle, analytics had absolutely zero to do with Head Coach John Harbaugh’s biggest call.

Lamar followed several hundred pounds of angry Ravens blockers and cut back to the middle for an 8-yard touchdown on fourth and 2. Jackson felt that one, and he let everyone know it. It was a spectacular moment, but finally reaching the endzone isn’t the reason Ravens faithful should hold onto that moment as long as the “Miracle at Mile High”. Not because we beat Seattle (although that did not suck). We just saw our QB take the reins.

The way my brain is wired, many things get equate to movie references. This moment was from “The Matrix,” when the Oracle tells Neo, ”Being The One is just like being in love. No one can tell you that you’re in love, you just know it.” Have a cookie.

Lamar Jackson was drafted to replace Joe Flacco, and no one was surprised when Joe never made it back from his week 9 hip injury. Lamar is an amazing athlete, and we saw flashes of what he could do immediately. Taking the Ravens on a 6-1 run to finish the season as AFC North Champions was all anyone could ask, but he had a tiny playbook, poor ball security, and inconsistent mechanics. They had to protect him as he learned. We had another glimpse of greatness in the Playoff loss to the Chargers, when Marty Mornhinweg finally cut Lamar loose. Jackson put in the off-season work and has showed serious improvement this year in every area. But when he had Coach Harbaugh pull Tucker late in the third quarter of week 7, something changed.

Lamar Jackson knows he’s the one. 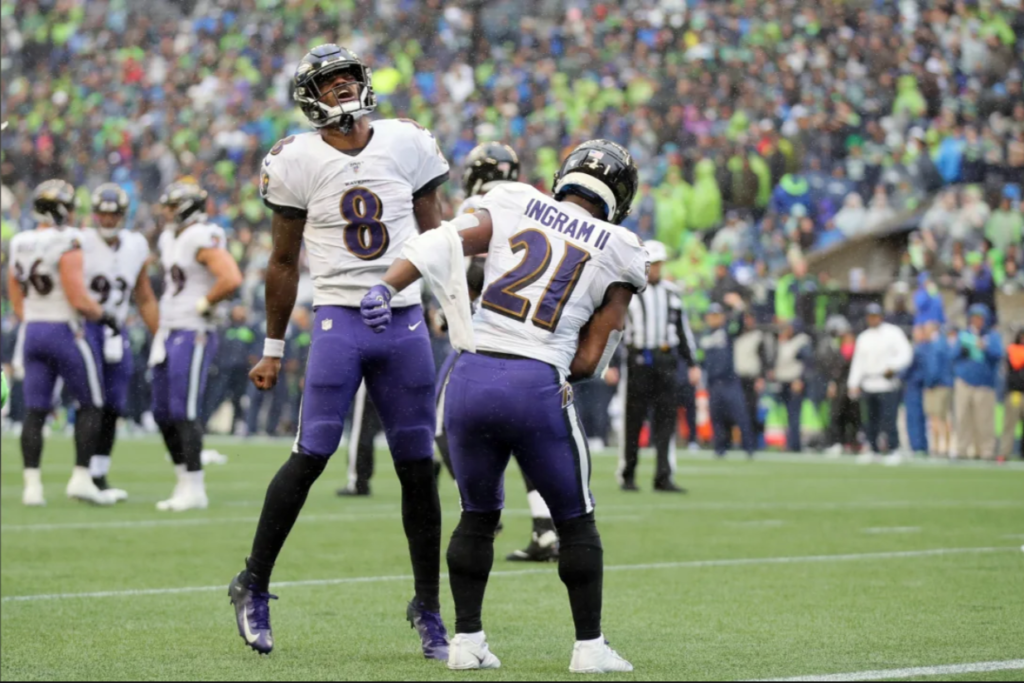 He isn’t asking for the keys to this offense anymore, they’re in his pocket. That ownership showed on the very next drive… from his own 5-yard line; after another penalty and another dropped pass at the first down marker. Lamar Jackson put the Ravens on his back and executed a nine-minute scoring drive to ice the game. Justin Tucker’s third field goal put the Ravens up by 10, and the fully-rested defense did the rest. Russell Wilson and Pete Carroll were just left to absently wonder at the speedy QB they thought they had prepared for as they helplessly watched Marlon “Dagger” Humphrey salt this one away on a scoop and score.

Our quarterback now has more total yards than almost half of the other teams in the NFL. He doesn’t need the governor anymore. He doesn’t need to be protected. It’s time to turn this kid… this next man up… loose. There’s nothing more dangerous than a man possessed of ridiculous skills and the utter confidence in himself and his team.

Seattle is behind us, and the Patriots loom large after this bye week. New England’s addition of Mohamed Sanu and Justin Bethel on Tuesday were a bit of a wakeup call to those of us still basking in this win. Sanu is a great receiver (and passer), and Bethel’s presence virtually removes the chance of our running any fakes, in addition to his being a solid special teams player.

We know it’s going to be a tough game. But I will guarantee you that even Belichick noted the massive leap Lamar Jackson took this week, and it did not ease his mind.

The Ravens Flock needs to be ready for a heavyweight fight.

Be loud. Be proud.