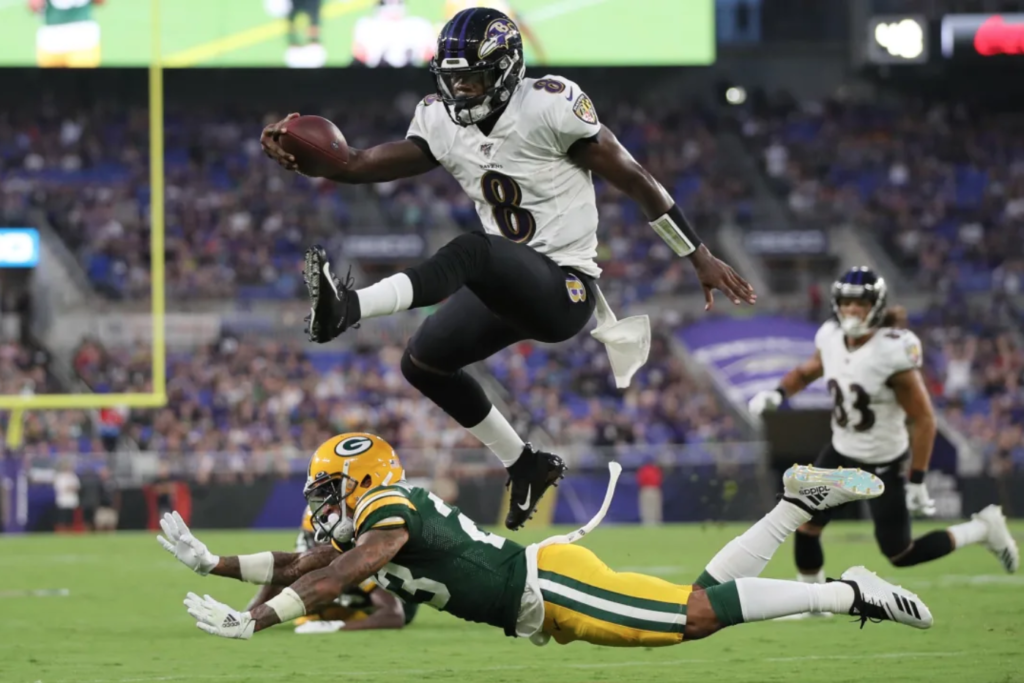 Putting the Sustainability Argument to Bed

After his signature win in Seattle vs fellow MVP candidate Russell Wilson, like every other Ravens fan, I was excited to hear what the national media would have to say about Lamar Jackson.  While the vast majority are singing the praises of the 22-year-old phenom, there still exists a group of skeptics who question the “sustainability” of Jackson and feel his playing style will lead him to injury.  After 14 starts, this “analysis” has become outdated and quite frankly, it’s lazy.

Jackson is no more an injury risk than any other signal caller in the NFL for a multitude of reasons:

Oh, he played the following week. 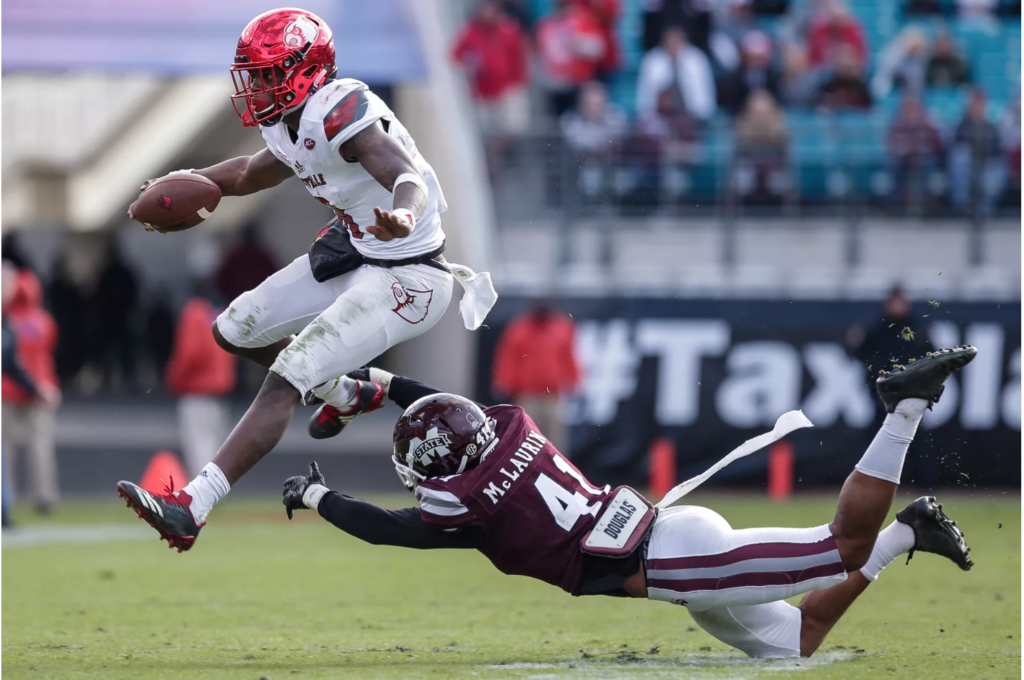 Not all athletes are created equal.  Some are more injury prone than others due to genetic factors.  Joint mobility/stability, muscle pliability, and bone density are just a few of many variables that would make one athlete more susceptible to injury than another.  While it’s hard to say for sure where Jackson stands in these areas, given his non-existent injury history, it’s safe to say his frame can withstand the rigors of his playing style.  Just another example of how Jackson won the genetic lottery.

While I’ve heard frequent comparisons made to RG3 when predicting Jackson’s demise, few recall that he came into the league with a repaired ACL from a tear he sustained during his sophomore season at Baylor.  Then during his rookie year, he sprained his LCL on a nasty hit from Haloti Ngata in week 14 and played 4 more snaps AFTER the hit! He only sat out 1 game before Shanahan and Co. allowed him to limp into a playoff game vs Seattle where he shredded his ACL and LCL on the same knee trying to pick up a fumble.

This comparison is ridiculous.  RG3 wasn’t as gifted at making people miss (do you see Ngata in his prime catching Jackson?) with a checkered injury history who was wildly mismanaged by a circus of an organization. Stop it.

No shit.  If you’ve seen a Panthers game in the last decade, you’ve seen how they employ Newton: as a battering ram.  Newton repeatedly carrying the ball up the gut into a sea of 300 pounders is a far cry from Jackson scampering past defensive backs and finding a safe place to fall down.  Once again, lazy analysis.

The only QB hurt while running this season was Patrick Mahomes vs the Broncos, and that was a routine QB sneak.  While I’m referencing that game, did you see the cringe worthy hits taken by Joe Flacco? I counted three hits he took that were all more violent than any one hit Jackson has taken in his entire career.

Who is more likely to get injured? A sitting duck getting blasted by 250-300 pound pass rushers while they are looking down field or arguably the NFL’s most gifted runner gliding through cornerbacks on his way to the sidelines and another first down?

Look, Jackson could be injured at any moment, it’s a brutal sport.  Yet my argument is the same and could be said for any player in the league.

Instead of questioning the sustainability, how long it’s going to last or predicting its end, a more interesting analysis would be how to stop it. 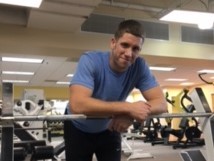 Submitted by Guest Blogger Tim Hendren, Strength Coach/Personal Trainer, Lifebridge Health. Tim has been training a wide range of clients from aspiring young athletes to post cardiac rehab patients in Baltimore MD since 2003.  He graduated with a BS in Exercise Science from Salisbury University and currently holds a CSCS certification from the National Strength and Conditioning Association.

In addition to his experience working face to face with clients, he is also an accomplished fitness writer who has been published in several top online fitness publications including T-Nation, Muscle and Strength, and Breaking Muscle.  Earlier this year, Tim also published his first book: “Ignition Protocol”, available on Amazon. You can find more of his work on his blog at timmyhendren.com.

Tim has been a PSL holder at The Bank since 2008 and considers himself the only informed fan who firmly believes Lamar Jackson is going to win an MVP before all is said and done.