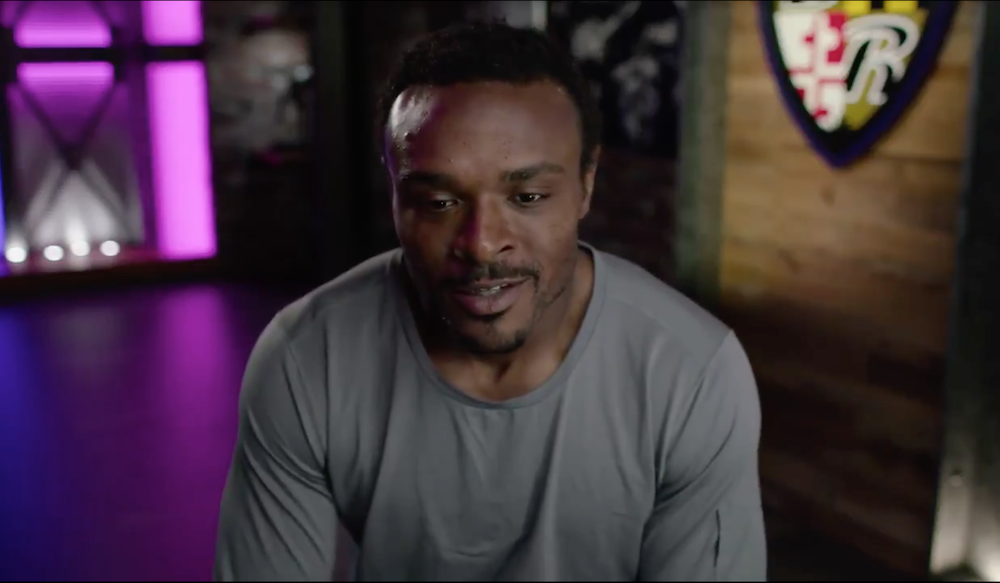 I didn’t anticipate writing this piece this morning. But how could I not?

You see, this morning while fanning through my Twitter timeline, I saw the post below from the Baltimore Ravens. It reminded me of all that is good in the NFL.

So many times, we focus our collective attention upon the unpleasant things that happen in the National Football League. The reports of domestic violence and the obvious sense of entitlement the vocal minority within the league possess. Both seem to capture our attention more so than the good things the league delivers.

I once interviewed Sage Steele when she was on staff at Comcast Sportsnet. One of the things she shared with me is that so many NFL athletes are good, God-fearing family men who give back to the community in uncommon ways.

Many will claim that the league is just a microcosm of society. But Sage disagreed and said that she believed that the percentage of good in the NFL outpaces that of society. It’s a debatable topic but one thing that cannot be debated is the quality of character that runs through the veins of Ravens CB Brandon Carr.

Carr is a leader with an uncommon work ethic and rare endurance. Who else do you explain his 183 consecutive games played at a position that regularly challenges a player’s availability?

But Carr’s special traits aren’t just reserved for things in and around the football field. He carries his special qualities into the community with Carr Cares.

CB @BCarr39 has been an unbelievable supporter of women battling breast cancer.

This is his emotional story.

The national sports spotlight is too often dominated by antics from divas like Antonio Brown, Baker Mayfield, Odell Beckham, Ezekiel Elliott and Jalen Ramsey. And despite the regularity of news surrounding these me-guys that lures fans into believing that this is normal behavior, it’s not. It’s abnormal.

But so too is Brandon Carr. Carr is a sincere man with a big heart. Carr Cares! And he’s abnormal on the other end of the behavioral spectrum – the good end.

Brandon isn’t a me-guy. He’s a we-guy and we, as fans of the Baltimore Ravens, should be proud of the way he represents our town and a sport that should publicize stories that feature hope, faith and perseverance like this more often.

Of course, the media needs to help spread the good news instead of being drawn into the Jerry Springer-like stories like moths to a flickering light.

The Ravens Flock is proud to have you.