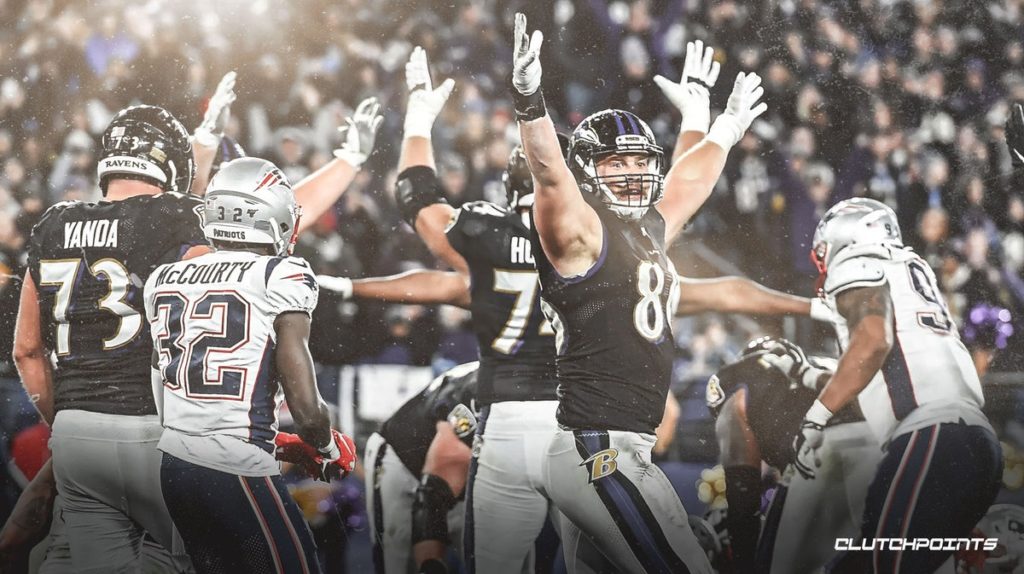 Ravens Look to Avoid a Letdown Game in Cincinnati

Longtime Ravens fans: I want you to think back to 2007. These were the Kyle Boller/Steve McNair years, right in the stretch of struggling Ravens teams between Super Bowl rosters. The Ravens ended up with a 5-11 record after a forgettable season, but a painful memory is tucked in there that many of you may have repressed. In Week 15, Baltimore lost to the Miami Dolphins, granting Miami their only win that season in excruciating fashion.

That CANNOT happen this coming weekend against the Bengals.

Yes, the 2019 Ravens appear to be head and shoulders above the 2007 roster, and have much higher aspirations, but every team is mortal, and every team can have a bad loss. Take this year’s Cowboys, who have all the makings of being a division winner, but took a loss to a miserable Jets squad.

By now, I’m sure many of my fellow Ravens faithful are probably sick of hearing about the loss against Cleveland, even with many of the hecklers being the same folks that had the Browns in the Super Bowl this year. The bottom line is that the Ravens took a great step toward silencing the doubters with an impressive win over the Patriots, but as Coach Harbaugh says, “How many wins does that count for? One.”

Baltimore can’t hope to rest on the laurels of this nice win and think that the Bengals will roll over and die.

One of my biggest fears for the Ravens this year was that starting their schedule against Miami and Arizona would lead them to two blowout wins that would lull them into a false sense of security. While the Arizona game wasn’t a blowout, the Ravens did start the schedule 2-0, and when they went into Arrowhead Stadium to take on the Kansas City Chiefs, they got absolutely rinsed in the first half. Baltimore’s secondary looked lost, and it cost them the game against an opportunistic opponent.

While the Bengals aren’t anywhere near the offensive threat that the Chiefs are, the point remains the same: overconfidence and complacency can be deadly, no matter the opponent.

At the risk of having to include a trigger warning for Ravens fans on this article, I’m going to remind everyone of another painful memory from last season: Baltimore’s last game in Cincinnati. Baltimore’s secondary got their doors blown off, allowing three unanswered receiving touchdowns to A.J. Green in the first half, and taking an ugly loss. Fast-forward to 2019, and the Ravens managed to narrowly edge out the Bengals at M&T in Week 6, 23-17.

With the rematch in Cincinnati looming, they now face a Bengals squad hungry for their first win of the season. Despite conspiracy theories that the Bengals want to lose to secure the #1 pick in the Draft, they’re playing with house money; even with a win in Sunday’s game, they’d still be tied for last in the league, so now they’re searching for a moral victory with a win. Putting that win up against their division leader and putting a stop to Baltimore’s winning streak is exactly the kind of moral victory the Bengals are looking for, which is exactly why the Ravens need to stay focused on not overlooking their opponent.