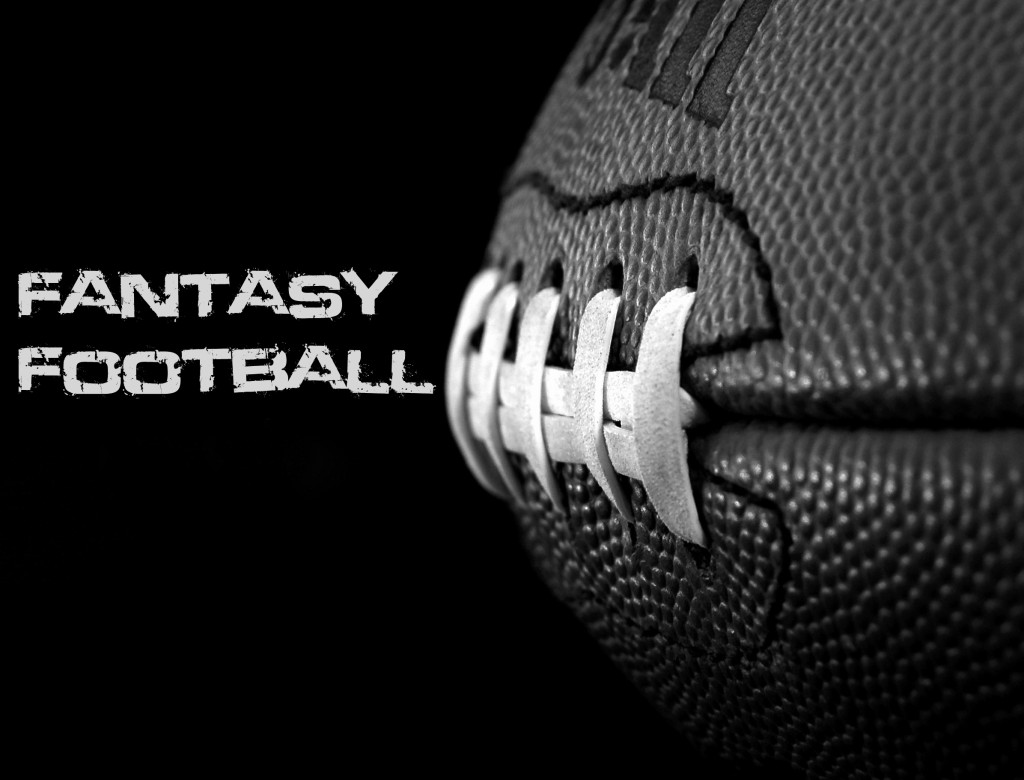 All your dreams will come true, right a-waaaaaaayyyy!!

In my defense, the Bears D versus Gurley and 49ers D versus Kirk were dud matchups! The Rams suddenly decided to actually use Gurley consistently for once this year, and Kyler Murray threw Kirk’s way twice as much as he did in their last matchup with San Fran when Kirk only accounted for 2 fantasy points.

But hey…that’s the beauty of fantasy in a sport where the expression ‘Any Given Sunday’ is so prevalent!

We’ll regroup once again, and try to get back on track this week, as we start with the Ravens fantasy studs, duds, and sleeper as they look to take on the Los Angeles Rams next Monday.

Whether it’s on the ground or through the air, you can’t bet against this man right now.

Try not to murder me here. I’m simply saying this due to the recent development of a healthy Brandin Cooks, and a returning Robert Woods. The Rams having their full complement of weapons on offense can make for a scary potential of a shootout. I don’t expect a 30-point Rams game, but perhaps a 20-23 point showing with limited turnovers which, in fantasy terms, is a dud.

37% of O snaps last week for Gus, and 2 rushing touchdowns in the past three weeks is something to eye. Gus continues to get goal line touches, while mixing into the offense all game long, not just late game heroics in a blowout. Gus could be a sneaky play this week…

As for the rest of the league…

Feels weird to call Ryan a ‘stud’ but his performance over the season has been fantastic, excepting a poor showing against Seattle. Three games of 20-29 points, one game of 30-39 points, and a pair of 40+ point games. Up next? A porous Tampa D that screams ‘stud’ for Ryan this week.

Two weeks in a row. Looking at this matchup with the Jets, this will be Carr’s 4th game against a defense in the bottom 10 in terms of fantasy points allowed to opposing QBs. In all three previous games he put up 20+ points. The Jets are 10th. You do the math.

Yes, I am serious. Driskel put up 206 yards and a pair of TDs last week against a much better defense in Dallas (7th fewest fantasy points vs opposing QBs) than he’ll face this week in the Skins (20th). Sneaky, sneaky, sneaky…

He’s facing a stout defense, but a well-rested Packers offense is a scary thing to face for the 49ers. Jones doesn’t waver in the face of a tough opposing run defense like San Fran either, as he put up solid fantasy numbers against Minnesota (29 FP), Denver (14 FP) and Philly (17 FP) earlier this year.

Yea, I said it. Gurley had a solid bounce back week last week (21 FP) but the Ravens defense won’t be as forgiving as the Bears defense was (and really has been against the run this year, which is shocking).

Samuels is a cheap buy this week (James Conner is questionable, but hasn’t seen the practice field yet this week), and faces a piss poor Bengals run D (4th most FP to opposing running backs).

Julio Jones will get all of the attention, and Calvin Ridley will feast just one week after a 33-point performance against the Panthers. Double up Ryan and Ridley this week when you can!

I’m shockingly all in on the Broncos defense holding the Bills down this week (more on that shortly). The former Raven wideout has been a solid wideout this season, and coming off a 39 FP performance against Miami most will be high, but I see a Broncos defense that’s allowed the 3rd fewest WR points this season shutting down Josh Allen’s favorite target.

Forget the matchup here; Cobb has posted 26 & 27 fantasy points in back to back weeks. With all of the attention on Amari Cooper and Michael Gallup, Cobb has been sneaky good, and could give the Pats a fit this weekend.

I made a mistake last week. I won’t let it happen again. I am so sorry, Mandrews…

Fant has put up 35 fantasy points over his last 2 games (10 FP vs MIN, 25 FP vs CLE) so we should expect more, right? Wrong! Buffalo has allowed the fewest points to opposing Tight Ends.

Griffin may be a ‘hot’ name this week after a 26-point showing against the Skins last week, and while I don’t have hopes he’ll replicate those numbers, the Jets Tight End will be facing a Raiders defense that’s allowed the 5th most points to opposing Tight Ends. Don’t sleep here.

I don’t want to, nor will I, say any more about this.

The Patriots defense showed well last week versus the Eagles, but the Eagles aren’t what they used to be. I expect to Pats defense to put up fantasy points that closer resemble their game against the Ravens (4 FP) than their season average (20.8 FP).

The Broncos have been as unlucky as they’ve been bad this year. Get this: they only play 2 (that’s t-w-o) bottom-10 offenses in the entire NFL season (Browns & Titans). The Bills offense is 20th in offensive fantasy points, and I expect the Broncos to show well against them (dare I predict an upset??).