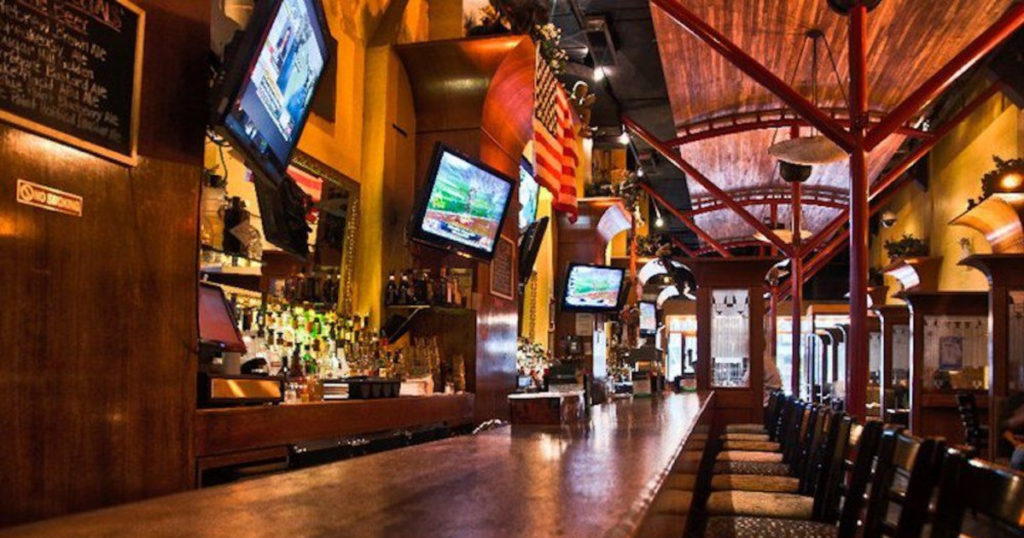 Rooting For the Ravens from The Big Apple

We all know there’s nothing better than rooting for your favorite team (in this case the Ravens, of course) while surrounded by a group of like-minded individuals. It’s one of the beauties of watching sports – it can unite friends, families and strangers – and it’s always a pleasure to be able to watch a game with fellow fans.

Growing up in Maryland as a Ravens (and worn out Orioles) fan, it’s easy to take this kind of camaraderie with fellow Baltimore sports fans for granted. Watching local games on TV is never an issue, our two beloved stadiums at the Camden Yards Sports Complex are never far away, and no matter where you go you’re bound to see fellow fans in public – whether it’s someone wearing a purple jersey in the mall or a dedicated follower with stickers on their car and a Ravens license plate frame.

But what happens when you move away and are no longer living in the Baltimore area? Well, that’s what happened to me. I won’t get into the mushy details, but long story short I moved to New York City in 2016 to live with my now-wife. I absolutely love life in Manhattan and don’t regret the decision to move one bit, but when it comes to watching the Orioles and Ravens, I realize how much I can miss the opportunity to watch with my family and friends back home in Maryland.

I pay an annual subscription for MLB TV to watch the Orioles from anywhere – even though that’s unfortunately felt like money down the drain over the last couple years – but unless I attempt to illegally stream a Ravens game online, the only way to watch a game from the comfort of my own couch is to wait for one of their nationally televised primetime games.

But wait! This story has a happy ending!

No, I didn’t decide to shell out for Direct TV to get NFL Sunday Ticket, and no I don’t go to a random sports bar down the street every Sunday to hope to catch the muted Ravens game on one TV… I go to Mustang Harry’s! That’s right, New York City has an official Ravens bar, and I couldn’t be more grateful. No matter the opponent, Ravens record, time of season, you name it, Mustang Harry’s on 7th Avenue shows Ravens games.

Every TV is tuned to our beloved purple birds, and the bar’s speaker system is fully dedicated to playing the game’s audio at full volume. But what’s even better than that at Mustang Harry’s? The people! There is never a shortage of Ravens fans there to catch the game and cheer on the Ravens, and I’m proud to say I join them on a regular basis. 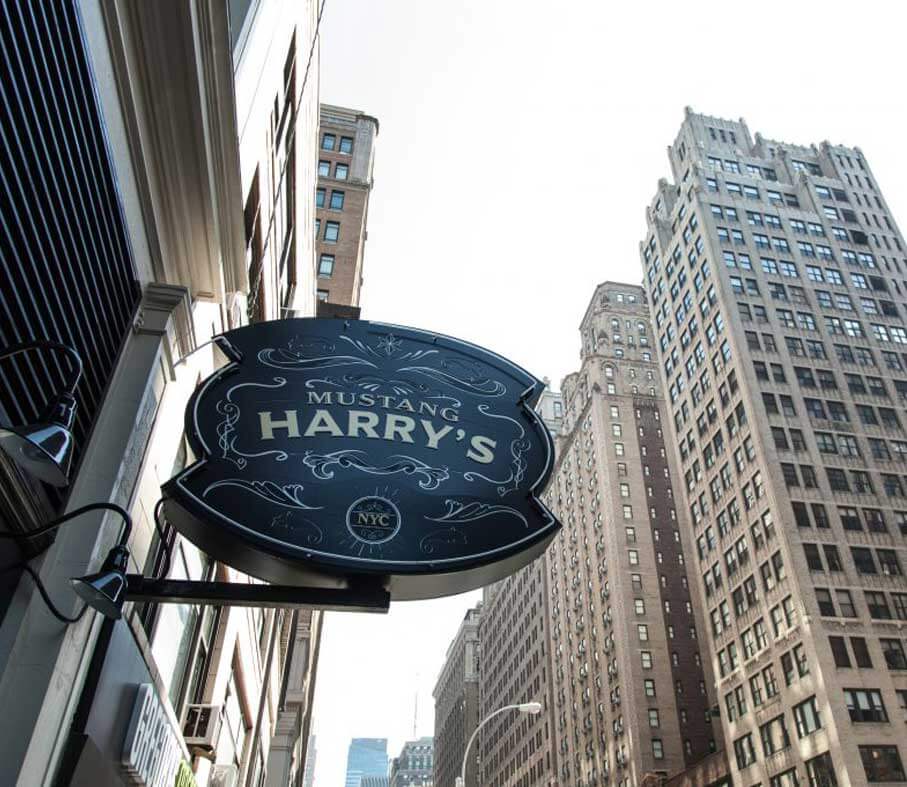 Luckily, it’s not like I find myself living somewhere like Pittsburgh or Cleveland, so most of my fellow New Yorkers aren’t giving me dirty looks when I’m walking around town with my vintage Ed Reed jersey on. In fact, in 2019, it’s quite the opposite. The Ravens are the talk of the NFL right now, and that makes being a Ravens fan in New York even better. Strangers on the street, my neighbors in my apartment building, and my jealous coworkers in New Jersey all say to me on a regular basis now, “Hey, that Lamar Jackson kid and those Ravens are pretty damn good this year!” To which I respond with a proud grin upon my face.

As a lifelong Marylander before I made the move to The Big Apple three and a half years ago, I never thought I would ever experience this perspective, but I’ve come to really appreciate it over the years. Nothing will ever beat being able to watch a game in the heart of Ravens Nation, but I now see myself as a proud ambassador for the Ravens that represents our team and city in another territory.

And when the team is doing as well as they are this season, that just makes everything a little bit better.