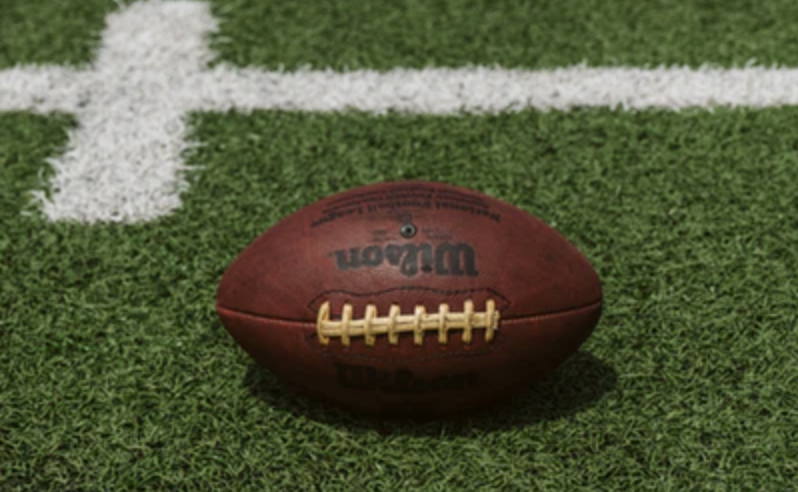 Seven years after their last Super Bowl victory, the Ravens are looking like real contenders for the title in 2020. After the team’s establishment in 1996, the Ravens first won the biggest prize in football in just their fifth season in the NFL.

The 2019 season has got off to a great start too, sitting top of the AFC North division with an 8-2 record. Their closest contender, the Steelers, are a long way off that with 6 wins and 5 losses. Things are therefore looking good for a playoff spot at the end of the year.

While some pundits predicted a strong performance this season, bookmakers hadn’t quite predicted the scale of dominance the Ravens would have in the AFC North. This has caused the team to have the second biggest increase in odds in the entire NFL.

At the start of the season the Ravens were at 20/1, while at the beginning of November they sat at 6/1. Only the San Francisco 49ers have seen a bigger improvement in odds, thanks to their 10-1 record this season.

The Ravens are facing tough competition for the Super Bowl though. Last season’s winners, the New England Patriots, remain the favorite of most bookmakers, while the Green Bay Packers, despite last night’s loss, are looking strong after winning 7 of their 10 games this season, including a close game against the Detroit Lions where they had been the favorite.

Despite these strong competitors, only the Patriots and the New Orleans Saints have better odds than the Ravens at this stage in the season.

What Could Win it for the Ravens?

The Ravens began their run of positive performance towards the end of last season, and this has continued into 2019/20. One of the biggest contributing factors to this is the form of star player Lamar Jackson. Working closely with Mark Ingram, Marquise Brown and Mark Andrews, the team sits at the top of the league for offense with 34.1 points per game.

The Ravens currently sit second in the AFC, with only the Patriots ahead of them. With their current run of form, they could very easily overtake them on their way to the playoffs. A position in the postseason action is looking almost certain, but it will be there that the Ravens will be truly put through their paces. While a third Super Bowl is not yet a certainty, it is looking ever more likely.