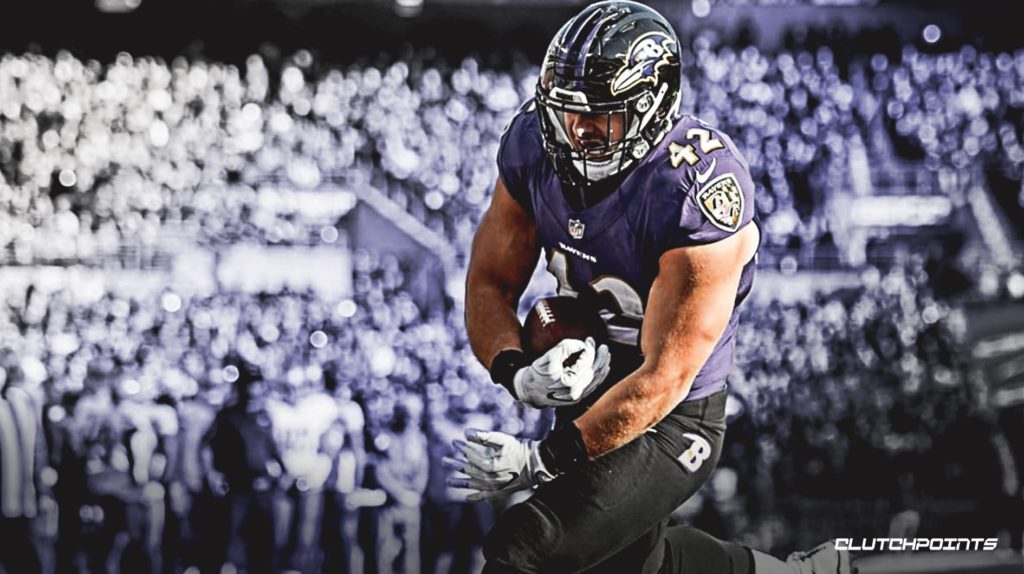 In keeping with his promise to retain good players before they hit the free agent market, Eric DeCosta inked FB/DL Patrick Ricard to a two-year extension on Tuesday. The deal is worth $7.3M. I checked in with our capologist Brian McFarland to get his thoughts on the Ricard’s contract.

Tony Lombardi: Brian, Ricard was set to be a restricted free agent in 2020 so the Ravens had some control. Your thoughts on the Ricard deal?

Brian McFarland: Solid deal! The new deal buys out the RFA year (estimated to be $3.289M) and keeps him around for another (at just $700K increase for the 2nd year). His uniqueness makes him hard to value, but it seems like a great deal – they get Ricard for the 2020 RFA tender for 2 years, plus a little bump for him.

The #Ravens signed FB Pat Ricard to a 2-year contract extension worth $7.3M, source said. Another way to look at it: He’s slated to get a RFA tender worth $3M+ in 2020 & the extension adds one year and $4M+ to that number — $2M of which he gets in a couple months.

TL: Does the two-year deal make his cap hit a little lighter in 2020?

TL: Besides the security of knowing that he’ll likely be a Raven for 2 more seasons, what is the motivation for Ricard to sign now?

BMac: The new 2-year deal gives him $4 million in cash between bonus and base in 2020, so that’s his bump and incentive to sign. There very well may be some additional incentives in the deal. We’ll have to wait to see when it is posted on the NFLPA website.

BMac: Exactly! Like Fort’s deal, Ricard’s looks like a deal that includes no change in the team’s 2019 Cap. Given that they’ve only got $2 million in Cap space, the new deals really couldn’t alter the cap picture for 2019. That said, this is a really nice job by Eric DeCosta to get players to sign now without getting any immediate bump in money or adding pressure to an already extended 2019 cap situation.