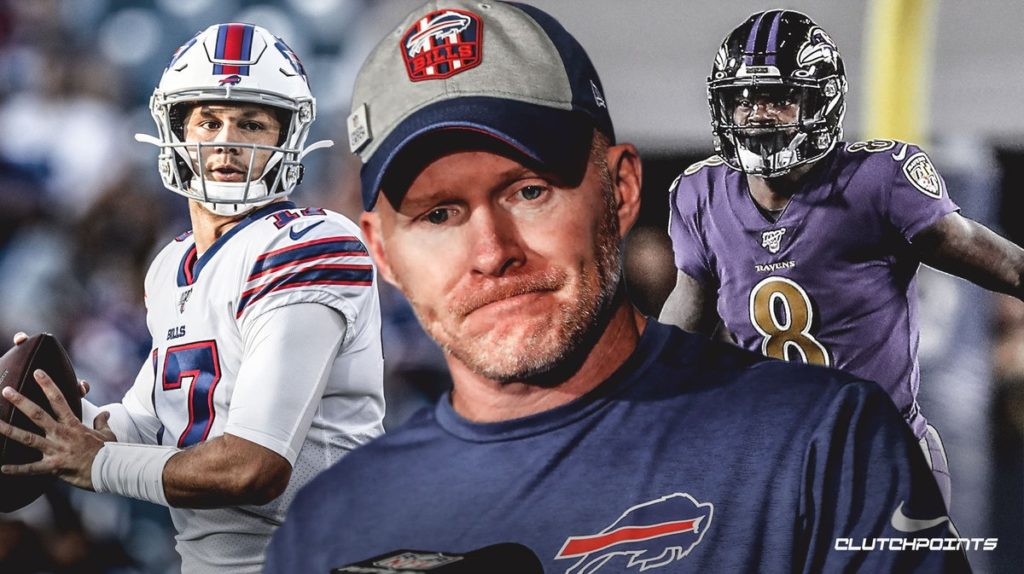 It’s not often you see a team that’s six games over .500 and playing at home getting nearly a touchdown on the point spread, but that’s exactly the scenario this week, with the Ravens a consensus six-point favorite, according to sportsbettingdime.com.

How Do the Teams Matchup?

Many expected Buffalo to fall off after starting 5-1. Their early schedule was easy and included wins over the Jets, Giants, Bengals, and Dolphins. But they have stayed strong, winning four of their last five by an average margin of 15 points.

Defense is their calling card, ranking third in both points against (15.7 PPG) and total yards allowed (300.1 PPG). The Ravens rank fifth and seventh, respectively, in those categories (18.3 PPG, 323.4 YPG).

That said, John Harbaugh may still be confident in his team moving the ball. Buffalo ranks fifth in Defensive DVOA against the pass, but a lowly 22nd against the run, according to FootballOutsiders.com.

Baltimore possesses the league’s #1-ranked rushing offense by any metric you care to measure. In terms of efficiency, their 25.4% DVOA number is 4% better than any team in the last six years. It’s twice as good as any other team this season.

That’s a fancy way of saying this Ravens run game is historically good. The multi-faceted looks Greg Roman is able to create with Lamar Jackson, Mark Ingram, and Gus Edwards keeps the rushing attack unpredictable even though opponents know Baltimore wants to run the ball.

As Rams safety Eric Weddle said after his team got trounced 45-6 in Week 12, “some of the plays I didn’t know who had the ball because they run it so efficiently.”

On the other side, Baltimore’s top-five defense will be facing an improving, but still limited, Bills attack.  Buffalo is averaging just 21.4 PPG, 19th in the league. Both of its 30-point outputs this season came against Miami, the league’s worst defense. In their two games against teams with winning records (New England and Tennessee), they have scored 24 points combined.

Baltimore has played seven games against teams above .500. It’s averaged 32.4 PPG in those seven games.

Like the Ravens, Buffalo is a run-first team, and it ranks 10th in rushing efficiency compared to 19th in passing efficiency. They have a reasonable chance to manufacture a few scoring drives against a Ravens unit that is better as of late against the pass than the run. But it’s still hard to see this Josh Allen-led Buffalo team having considerably more success than the 49ers, Rams, or Texans (Baltimore’s last three opponents), who only managed to score 10.0 PPG, on average.

A lot, for both teams, so expect a playoff-type atmosphere.

The Ravens have a tenuous hold on the #1 seed in the AFC, which comes with homefield advantage until the Super Bowl. At 10-2, they’re tied with the Patriots and own the tiebreaker thanks to a head-to-head win.

A division title is not yet in the bag either. The Ravens still need to win two of their last four to guarantee another AFC North championship. The Steelers can still finish 11-5 if they win out, and they have a relatively soft schedule outside of a Week 17 game in Baltimore.

The Bills, meanwhile, have a real chance of dethroning the Patriots in the AFC East. They are just a game back of the Pats with a head-to-head clash still to play. So even though they hold a comfortable two-game lead in the Wild Card standings, Sean McDermott’s team will be hungry for more.

Tune in at the standard 1:00 PM ET on Sunday to see which team can keep its hot streak going into Week 15.