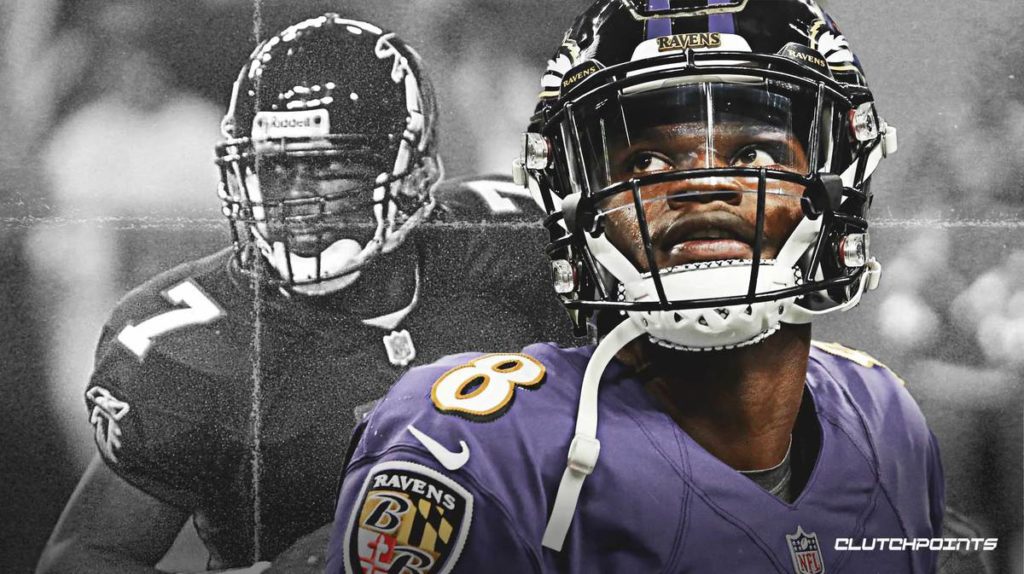 The plight of the Cleveland Browns in 2019 was predictable. Big personalities, huge egos, high expectations and a first-year head coach to make it all work was and is a recipe for disaster. And that’s exactly what is going down in Cleveland. It’s a mess – one that brings me great joy.

The Holidays are so special!

Let’s be honest. The Browns are an easy team to hate. Freddie Kitchens is a clueless clown and is in so far over his head that even Michael Phelps can’t prevent his drowning. You only need to look at his “Pittsburgh Started It” t-shirt for proof. What head coach does that? Answer? One. The red-faced guy who mans the Browns’ sideline…for now. 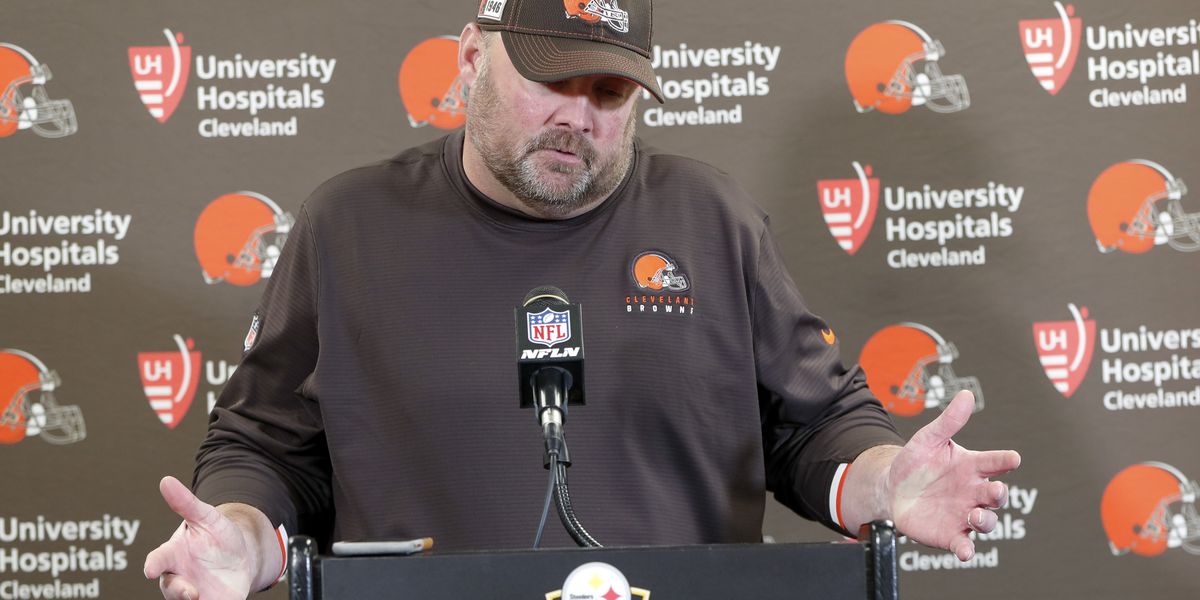 Then there are the obnoxious fans; a heartless organization that cuts a player (Chris Smith) grieving the tragic loss of his girlfriend and mother of his infant child; an overrated GM; a defensive end who plays Whack-a-Mole with opposing quarterbacks; and a running back whose off-the-field shenanigans should keep him off any NFL field.

“It is always difficult to cut someone and, in this instance, it was even more difficult, yes.” ~ Freddie Kitchens on the release of Chris Smith

Then there’s the insufferable Baker Mayfield who is statistically no better than Josh McCown yet has swagger that suggests he’s Joe Montana.

But at least he’s not a wuss, thanks to his momma.

Baker Mayfield’s confident he’ll play this week for one reason:

Obviously, the Ravens are my favorite team. Whoever plays the Browns is my second favorite.

Did I mention the insufferable Baker Mayfield?

On the opposite end of the insufferable Baker Mayfield is Lamar Jackson, a natural born leader, loved by his teammates and opponents, who is selfless and humble. I’m asked often who Lamar compares to in NFL history and it’s easy to think of Michael Vick.

But many of Vick’s running yards were the result of scrambles. The Falcons, who made Vick the first overall pick in the 2001 NFL Draft, didn’t implement as many designed running plays for Vick as Greg Roman and the Ravens have done for Lamar. The speed of the two quarterbacks is comparable although I’d give the edge to Lamar but that said, Vick didn’t have the stop-and-go, change-of-direction skills that the Ravens QB possesses.

As a passer, Vick had a better fastball than Lamar but he wasn’t as accurate. Lamar has better ball placement as well, providing his receivers with better opportunities to win contested catches. Here’s a statistical comparison of the two as of now, through each of their respective first two seasons.

So, who does Lamar compare to?

He’s simply a unique and special talent and his game will continue to ascend because unlike Vick during his underachieving career, he doesn’t take the game for granted and seeks to improve with each game, each play.

Many have debated the greatest Raven of all time. And that debate seems to be a two-horse race between Ray Lewis and Ed Reed. It’s akin to debating who is the greatest Beatle, Lennon or McCartney.

Without question, Ed’s highlight reel is far more exciting and that might lure some into thinking that he was the greater of the two. But Ray was the glue of so many great Ravens defenses. It wasn’t just his play but his intelligence, commitment to film study and the pre-snap adjustments he would make in the front seven to give his team a better opportunity to win any given play – that can’t be measured by stats.

I’m proud to have watched their careers up close and personal. Baltimore is blessed to have had both. But if I had to choose between the two, my vote would go to Ray. I just think his accomplishments and successes write a slightly better story in the annals of Baltimore’s sports history than Ed’s.

Who is the greatest Raven of all time?

Bill Belichick might see things differently. Listen to this discussion about a play that Ed Reed made against Peyton Manning that The Hoodie describes as, “the greatest play ever by a safety”.

“One of the greatest plays I’ve ever seen in the NFL.”@TwentyER the 🐐.

The city of Cleveland will be the host of the 2021 NFL Draft. CLEVELAND?

I guess Newark, NJ was too busy…

Chances are you are familiar with local legend Rob Fahey. Rob is an accomplished singer/songwriter and is a huge supporter of Baltimore’s sports teams. And if you’ve ever been to the Gameday Firehouse, you know that his rendition of The Star Spangled Banner is as heartfelt as any.

Here he performs an original called, Christmas Card. It’s about missing a loved one who is off at war in 1971. The song contains sad overtures, but in the end a family’s hopes of a safe return are kept alive by the optimism of a greeting card. Beautifully presented in a heartfelt way by Rob, the message still resonates today for families who are separated due to military obligations. God bless all who have served and who continue to serve to protect our freedoms.

I hope you enjoy the song. Until next time, GO RAVENS!