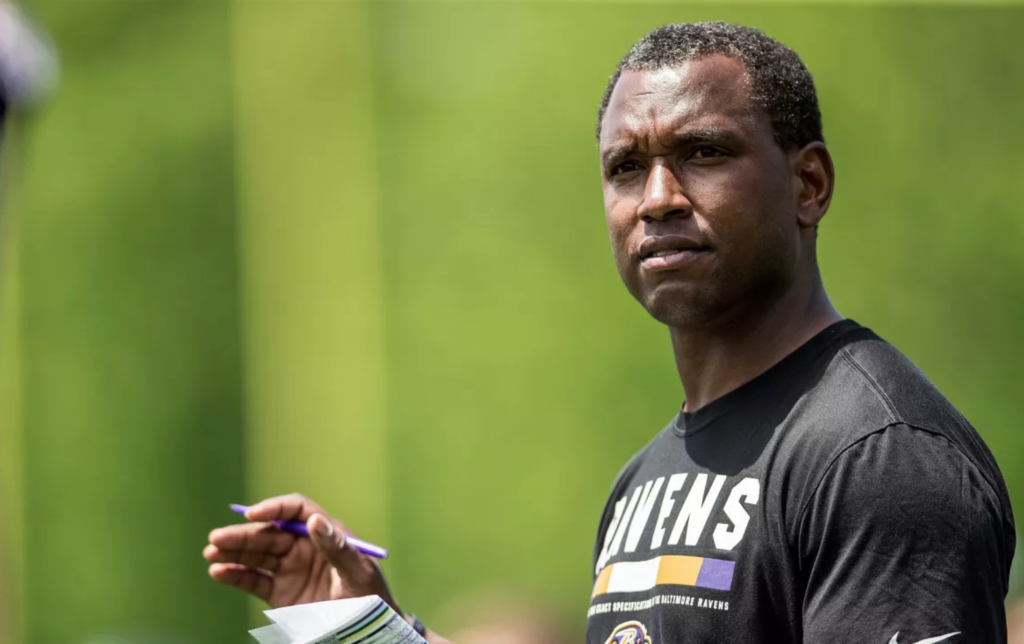 Last week, as part of Russell Street Report’s unofficial Nick Boyle spotlight, I wrote about how Boyle has become a critical piece in this fascinating Greg Roman offense, highlighting how his improvement as a receiving threat has opened up his full arsenal as a player. In the game against Buffalo that seemed to be a spot-on assessment, as Boyle hauled in his second TD of the season on a jailbreak play by Lamar Jackson.

This week, sticking with my focus on this league-best group of tight ends that is comprised of Boyle, budding star Mark Andrews, and Sunday’s hero Hayden Hurst, I want to shed light on yet another unsung story that has been a massive one this season. But instead of this being a story about a new player brought onto the squad this year, I want to focus on a member of the staff who’s been with the Ravens for 6 seasons: Bobby Engram. 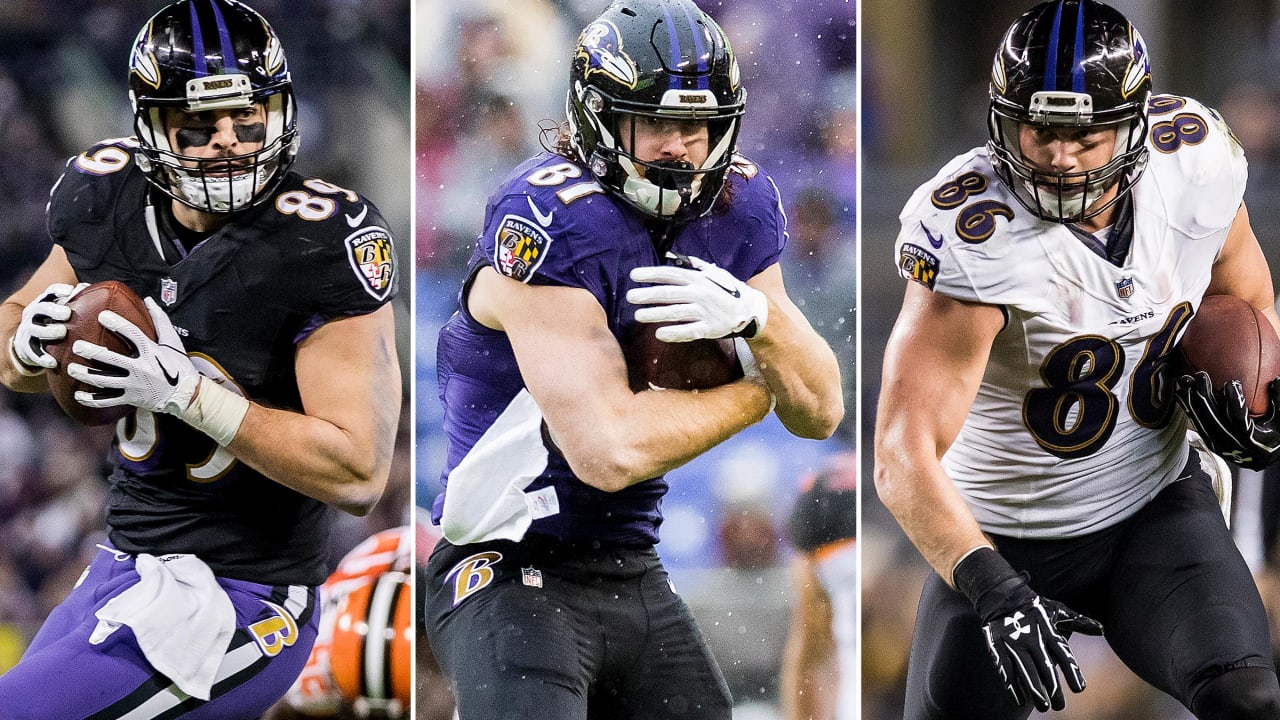 During his first five seasons with Baltimore, Engram was designated as the wide receivers coach, helping the team develop the position. If you read that line and are confused, that was the point. Unfortunately, the Achilles heel of this team over the years has been its inability to develop receivers, relying instead on veterans such as Anquan Boldin, Steve Smith, or Mike Wallace for production. Because of that, Engram was on the butt-end of a good bit of flak, and I’d say it was for good reason.

However, going into the 2019 campaign, Engram was reassigned to the tight ends. At the time, this was a head-scratcher. How he’d fit in that role based on his background was somewhat of a mystery. Sure, tight ends need to run routes and have good hands, but they also need to run block – could Engram help them with that, too?

Thirteen weeks into this season, it’s clear that Engram has done a heck of a job thus far, as Baltimore’s TE posse is the best in the league by a wide margin. Perhaps more importantly, though, the tight ends comprise the majority of the Ravens’ offense, and that’s where Engram factors in the most.

How the tight ends affect the run game will continue to be examined in the media as the year goes on, yet their role in the passing game considers to go surprisingly overlooked. The tight ends as a whole have produced 43% of the offense’s targets, 38% of the teams’ receiving touchdowns, and 46% of the Ravens’ receiving yards. Knowing how spread out the rest of the offense’s production is (outside of Hollywood Brown), those numbers are startling.

So, while Nick Boyle, Hayden Hurst and Mark Andrews deserve endless credit for their importance to the Ravens’ success this season, I think we should also give Bobby Engram a moment in the spotlight.

It’s not often that a positional coach garners attention, but Engram certainly has mine.