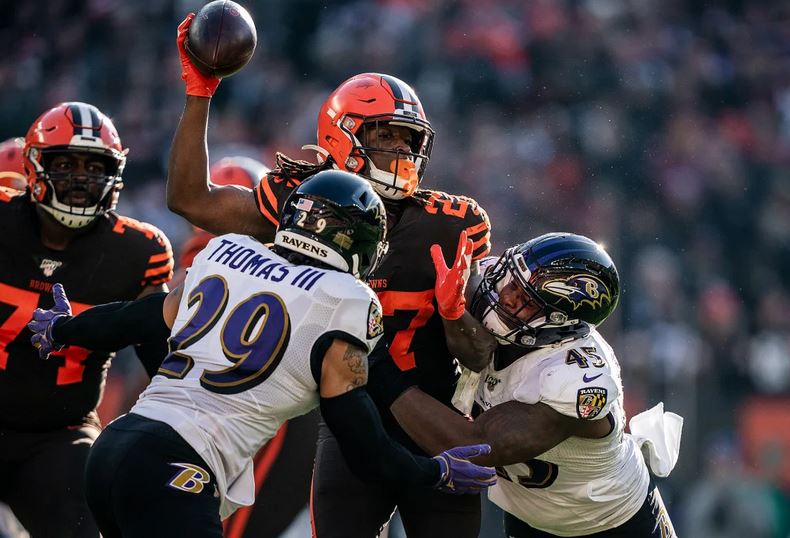 Book your playoff tickets – the road to the Super Bowl goes through Baltimore.

Albeit after a shaky start, the Baltimore Ravens routed the perennial loser Cleveland Browns on the way to their 13th win – tying a franchise regular-season record – and guaranteeing yet another Browns losing season (they’re the only team this decade to not record a winning season).

They locked up the playoffs two weeks ago, locked up the AFC North last week, and now they’ve locked up the No. 1 seed in the AFC, giving them a first-round bye and the oh-so-important home-field advantage – not to mention the ability to rest their banged-up starters against the rival Steelers in Week 17.

However, all was not well on Sunday. Let’s take a look: 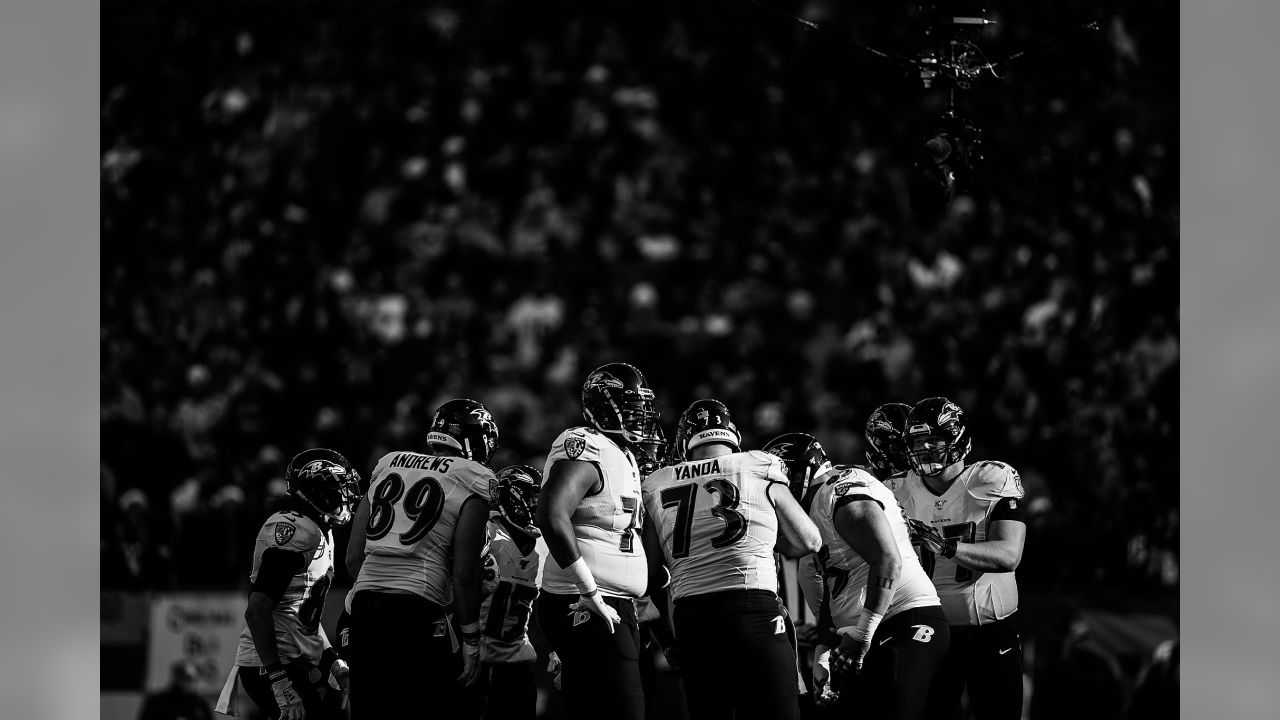 Normally I would pick a player or position group for this section, but today is a special day, so instead, I want to take a look at some impressive things that the team did, as well as what players did.

— Lamar Jackson is the ONLY quarterback (or player) in NFL history to run for over 1,000 yards and throw for over 3,000 yards in a single season.

— The Ravens are the first team to have two 1,000-yard rushers in a single season since the 2009 Carolina Panthers.

— The Ravens are the first team since 1978 to have eight games with over 200 yards rushing. They can set the single-season team rushing record next week with just 93 yards on the ground.

— Mark Andrews extended the franchise ‘TE Touchdown’ record. He now has 10 touchdowns on the season – still five shy of the league-wide record held by Rob Gronkowski.

— Mark Ingram extended his career year, totaling 15 touchdowns on the season, and breaking 1,000 yards on the ground for the third time in his career.

— The Ravens set the record for most hurdles by tight ends in a single season (no idea if this is true, but it feels like it is).

— The Ravens locked in the No. 1 seed for the first time in team history.

I gotta say, after I typed all of that out, I sat and stared at it for a few minutes. It’s truly impressive. As many of you know, I was very ‘wait-and-see’ with Lamar. After the defensive losses, and working with mostly rookie and second-year offensive weapons, my prediction for this team was 9-7, and I doubled down on that call after the loss to the Browns and the narrow victory over the Bengals.

I'm shedding tears. I've never been so happy to be proven wrong by a football team in my life. The 2019 #Ravens have had an incredible regular season. I'd expect them to rest starters next week, and then the real work begins.

The North is not enough.

Then they rattled off 11 wins in a row, culminating in an emotional victory over a division rival – who are somehow still clinging to the 40-25 victory that was the Ravens’ last loss.

Yeah. I woke up to ’40-25, congrats on the season split’ in my mentions this morning. Cleveland fans are apparently bad at math, since the Ravens have outscored them to a tune of 56-55 on the season. But hey, Week 4 Super Bowl or whatever.

Back to the point at hand – the Baltimore Ravens, in the biggest game of their season so far, broke record after record on the way to a smothering victory.

So we should be celebrating, right? Absolutely. 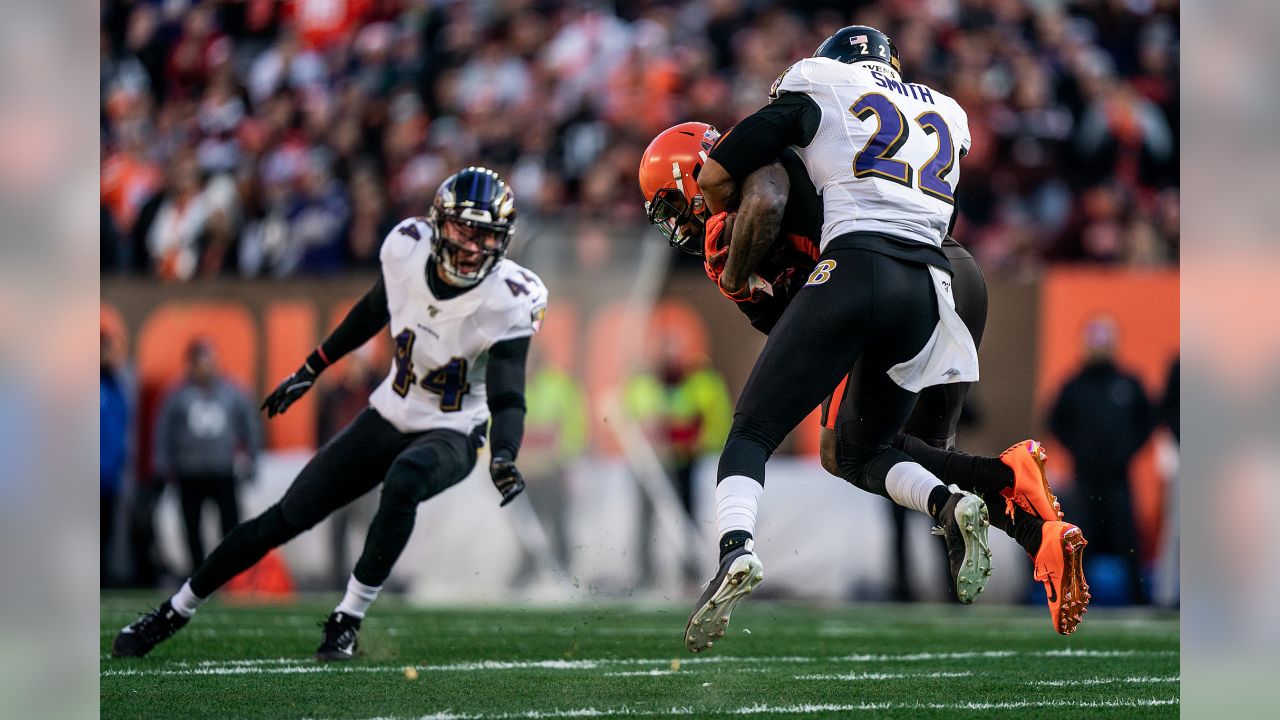 I will admit that I was one of the people that had high hopes for UDFA iOL Patrick Mekari. I had a nickname ready for him and everything.

Thus far, he has not lived up to the nickname, and therefore won’t be receiving it.

Mekari is playing well for the most part, but my main problem with him is his errant snaps. We’ve seen high snaps, low snaps, wide snaps, you name it. A bad snap can often spell death for a play. It causes Lamar to have a slower progression, slower handoff, which in turn creates more work for the offensive line due to pass rushers already working, and ‘backers clogging the gaps for the running backs.

Yesterday, it seemed like his snaps were all over the place, especially early on in the game. While I can’t necessarily attribute certain bad plays to his lack of experience (mostly because I was drinking heavily and early) it was also commented on by Jeff Zrebiec of The Athletic, and Cole Jackson of… Russell Street Report.

The playoffs are coming up quickly, and I can’t help but think that a couple of bad snaps in those games, could mean a shift in momentum, and not in favor of Baltimore.

Can we talk about the defensive backs for a minute?

I’m not upset about their overall performance, per se. But there were definitely some areas of frustration. There was absolutely no reason to be giving cushion to Odell Beckham, Jr. and Jarvis Landry. There was no reason for them to be whiffing on tackles (not just Marcus Peters, before you say anything) or not attacking the ball.

Throw some unnecessary penalties in there as well, negating picks or other big stops, leading to the first Browns score, and there was definitely an area for concern.

In three plays, Ravens fans saw three of their best players get up limping. Earlier in the game, they had seen Marcus Peters take a knee to the rib as he delivered a crushing blow to Dontrell Hilliard, then saw Jimmy Smith slow to get up.

The Ravens play a physical style of football, which can lead to injuries here and there. But when it’s this close to the postseason, injuries to starters, whether they are minor or not, make you take a sharp breath.

Mark Ingram was the worst off, with a calf injury that requires an MRI, and he left in a walking boot. But seeing Andrews and Jackson limping when they got up made Ravens fans think the worst, for an instant.

Being able to rest starters, and the first-round bye, couldn’t have come at a better time. 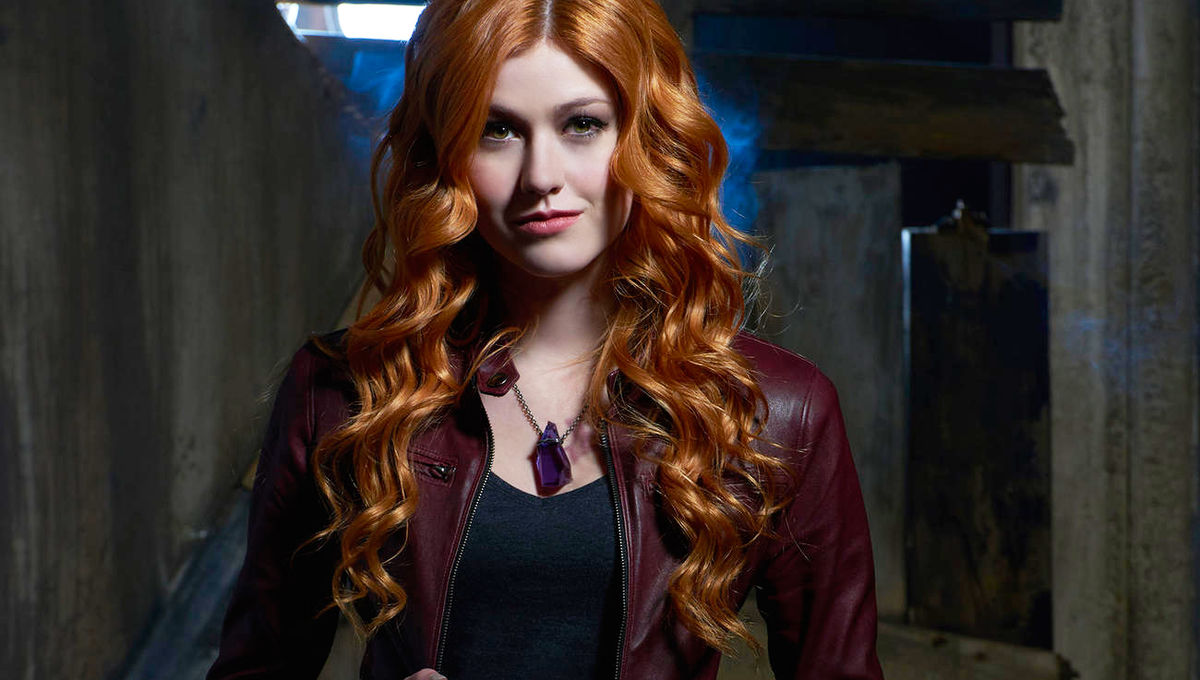 Normally in this section, there’s a player with eye-popping stats or big splash plays. This week, I want to recognize an underrated player that I don’t think many fans are paying attention to.

He’s not lighting up the stat sheet, and you don’t hear his name called a lot, but if you pay attention to his play, Jaylon Ferguson is playing very good football, and gets better every week.

This week’s contribution was in the run game, where he helped limit the NFL’s leading rusher to just 45 yards on 15 carries. He combined with Earl Thomas on one huge TFL, and set the edge better than he has in any of his previous 12 games.

As a third-round pick with the nickname ‘Sack Daddy’, I think many fans had high expectations for him. And while he may not be making waves as a pass rusher (just two sacks on the year), I believe that his play still deserves recognition.

I’m excited to see what he develops into, since the biggest jump in a DE’s career is usually between years one and two. So for this week at least, Jaylon is the winner of this dubiously prestigious award.

That’s it for me this week. I’ll see you one more time in the regular season – and hopefully a few more times after that. Since the starters will be resting in Week 17, next week will be the first mock draft article, so feel free to argue with me about that. Follow all the writers at Russell Street Report, and don’t forget to wish the founder (@RSRLombardi) a Happy Birthday!