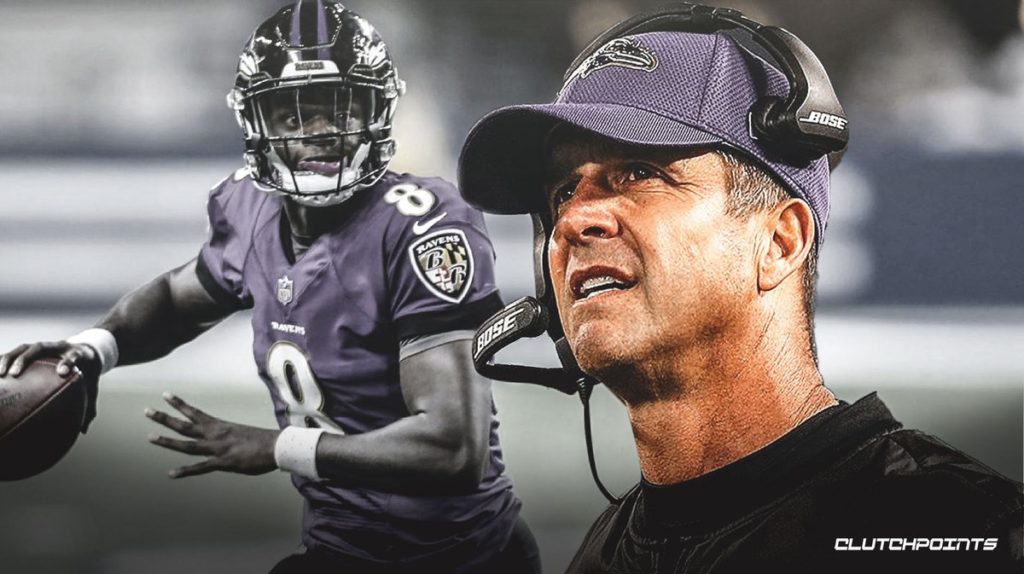 Harbaugh Opts to Rest His Ravens

We all know what this means: the final game of the season means nothing. Be careful, no game is meaningless in the NFL. To the players and their fans, the NFL season is a lifetime. Much more than a magnetic schedule on a refrigerator. To everything, there is a season. Turn, turn, turn. A time to gain, a time to lose. A time to be born, a time to die. A time to every purpose under Heaven.

Dramatic, I know. But in Baltimore, Ravens football is a religion. American cities like Baltimore, suffering violence and poverty cling to the pride of their heroes on the field. It’s important.

Sunday’s game against the Steelers—though not a playoff game—would typically be a must-win. A battle of proud players in a rivalry that ranks among the National Football League’s best. But this week is different. The Ravens can throttle down—compromising nothing in terms of the metrics—while their playoff bracket survives unscathed.

Coach Harbaugh has his sights set on the playoffs. He has decided to sit Lamar Jackson and other key members of his starting army. For the Ravens—who have earned a home-field advantage and a first-week bye – their post-season begins on the weekend of January 11. A twenty-day break may be good for their bodies, but the mental and emotional construction of their tidal wave force is at risk. Resting them in Week 17 eliminates physical injury but may well fuel a wind mired in rust, having abandoned the routine and momentum built by their eleven game winning streak. 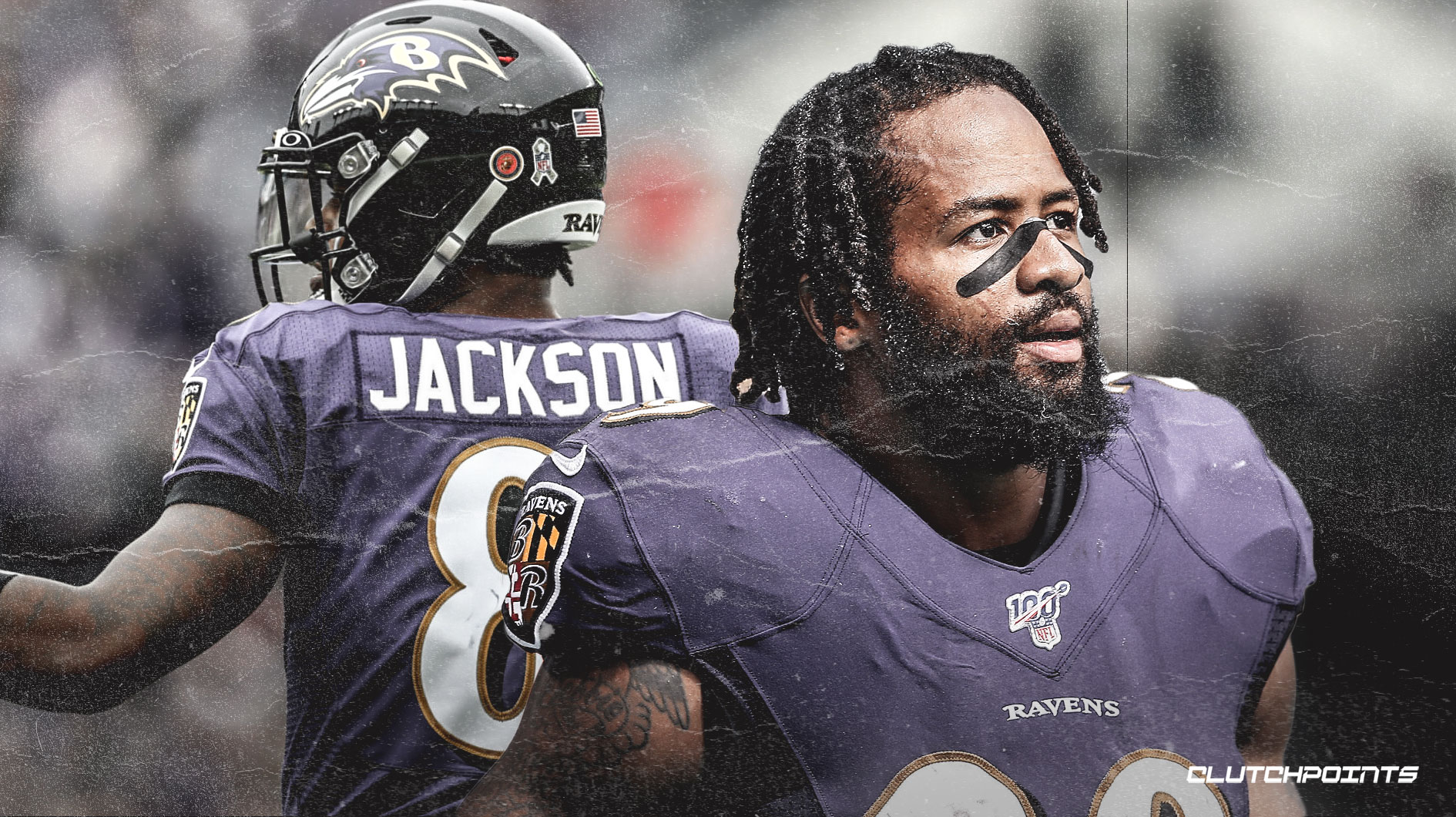 It’s a tough call. But one meticulously considered. Injuries in the NFL are a fact of life; a quandary for the coaches and their players. Potential injuries are unborn and enigmatic—shining an unnecessary light of caution on certain players. They may develop an unconscious mechanism to defend themselves against injury, slowing them down. Such a condition may place them in greater peril, tentative and vulnerable. Rather a microcosm of the situation.

Playing not to get injured is dangerous. Playing to not lose, rather than playing to win is deadly. One could argue the Ravens playoffs start Sunday. I can imagine a flat performance in round one of the official playoffs after such a sustained break. Remember, it’s a one-shot deal.

John Harbaugh has decided to rest key starters v. the Steelers. Is this the right move?

I have learned over the years that coach Harbaugh’s strength is creating an environment for his players to succeed. Although sometimes frustrated by his time management and his chops as a game-time strategist, I trust his judgment on matters like this. In last year’s playoff game against the Chargers, fans were calling for his head for not replacing Jackson with Joe Flacco in the second half. Harbaugh did not relent. Hence, the development of #8. It is no accident.

Harbaugh knows his players. His field General, Lamar Jackson possesses much more than physical gifts, and Harbaugh knows that. Jackson’s intellect and attitude, his laser focus and his respect for the fragile wave of momentum he has created can not be denied. I’d prefer to see the starters play the first half, maintaining their routine, but I’m sure Coach Harbaugh has considered all his options.