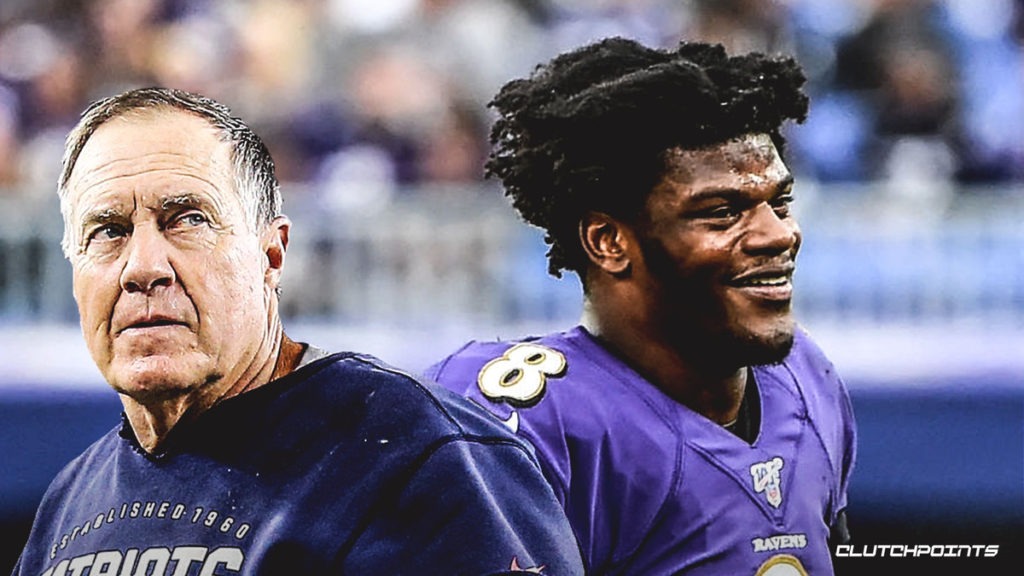 The Ravens 2020 schedule of opponents is set and for those like me who are looking to rap a mini-vacation around a roadie, next season isn’t looking all that great. BUT…

That said the home schedule promises to be entertaining…

For the exotic traveler in you, a look ahead at the Ravens 2021 opponents looks a bit more fulfilling…

The Ravens offensive and defensive coordinators will certainly be given consideration as teams without coaches will look to make solid hires. Greg Roman will soon be interviewing with the Cleveland Browns while Wink Martindale will get a call from the G-Men.

Besides the Browns and Giants, the other team looking to add a head coach (for now) is the Carolina Panthers. The Jaguars might be in search mode soon and the Cowboys are a heavy favorite to be in the market.

For Ravens fans who are concerned about losing one or both of the team’s popular coordinators, keep in mind that both are enamored with the culture and class of the Ravens organization – from top to bottom. Neither will leave for anything less than an ideal situation and clearly the Browns nor the Cowboys is ideal.

But keep an eye on the Giants and Martindale. Big Blue is a solid organization save for their GM Dave Gettleman, who is hardly qualified for the job. If Wink interviews well and gets comfortable with a GM who has made some questionable moves, he could go. The bet here however, is that both will return to Baltimore in 2020 and wait to see if better opportunities surface in 2021.

It’s hard to believe, but Chuck Clark, a player who wasn’t even a starter until Tony Jefferson went down in Week 5, was the Ravens leading tackler in 2019 as pointed out by Press Box’ Bo Smolka.

Comparatively speaking, despite 3 seasons that were cut short (31 lost games), Ray Lewis averaged 121 tackles per season during his 17-year career.

Here’s a Chuck Clark tackle that was pretty impressive, taking down a much larger Vance McDonald who probably had visions of George Kittle dancing in his head. #FAIL

Ref told Chuck “don’t talk to him afterwards, I know You manhandled him” 😂 pic.twitter.com/3YIkrQg5bQ

[Related Article: Let That Sink In]

If you are looking for tickets for the Divisional Round or the AFC Championship game you might want to consider Ticket IQ. 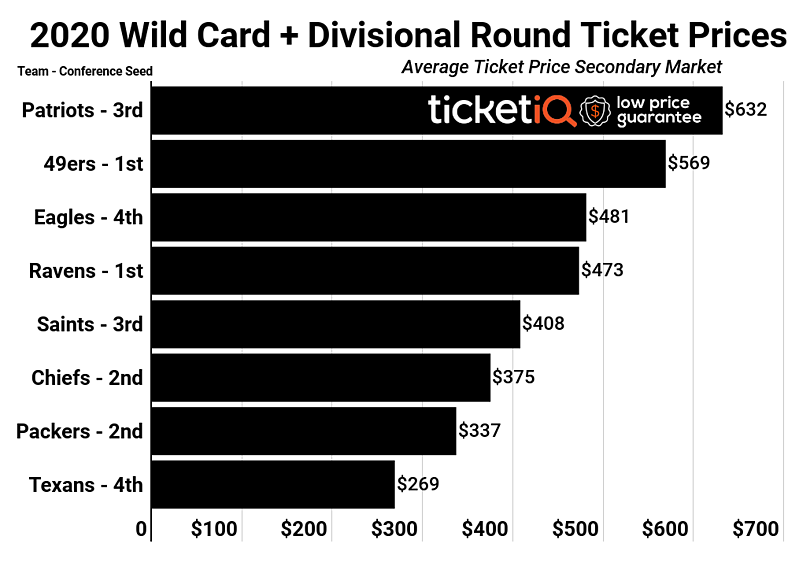 Rain or shine, Real Fan Dan is always working the R-A-V-E-N-S in the upper deck. His ability to lather the crowd approaches that of Big Wheel and Wild Bill and he certainly inspired RGIII as seen in this video below.

Scott Steele was once a neighbor of mine and I can still hear him in my head, calling out his then toddlers, running around the streets. Scott had a robust voice and a big voice in the community. He had ownership in establishments in Harford County and Baltimore County, including Sunset Cove down near Bowley’s Quarters.

Scott helped to shape the Baltimore County waterfront with his Midas touch at the Cove, a destination for water lovers of all shapes and sizes.

Tragically, Scott suddenly passed on Christmas eve leaving a gaping hole in the local hospitality business. And as Nicole Massoni so eloquently expressed on Facebook, Scott will be sorely missed. To all of Scott’s family and friends, may your love and memories lift your heavy hearts during this difficult time.

Many of us will make New Year’s resolutions. A few will stick to them, some will abandon them. My resolution is to love myself like Baker Mayfield loves himself. Just kidding! Who wants to throw colleagues under the bus the way Faker Betrayfield did Freddie Kitchens? Is Baker Mayfield really that much different than Johnny Manziel?

Seriously though, here is my sincere parting thought as we close the books on 2019 and look ahead to 2020, a leap year…

Tomorrow is the start of a new year…a blank page of a brand new 366 page book. May it include laughter that makes your belly ache; love that fills your heart to the brim; life like you’ve never known and a third Lombardi for the Ravens! HAPPY 2020! 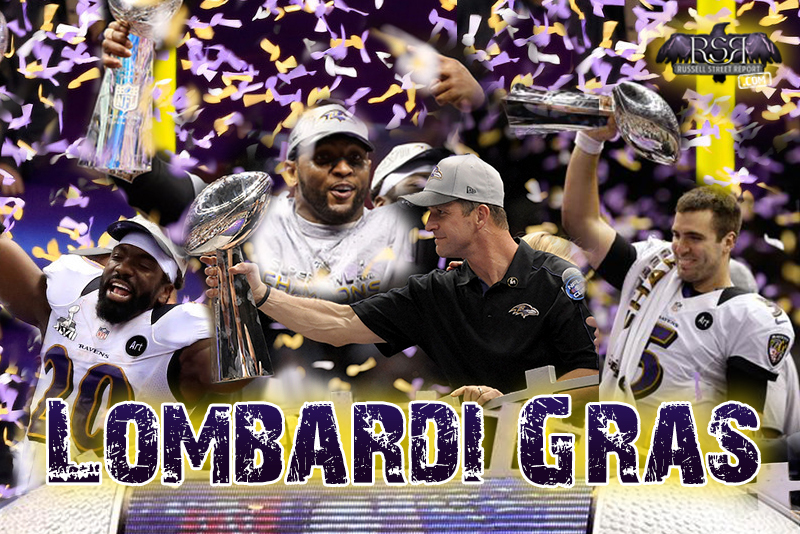