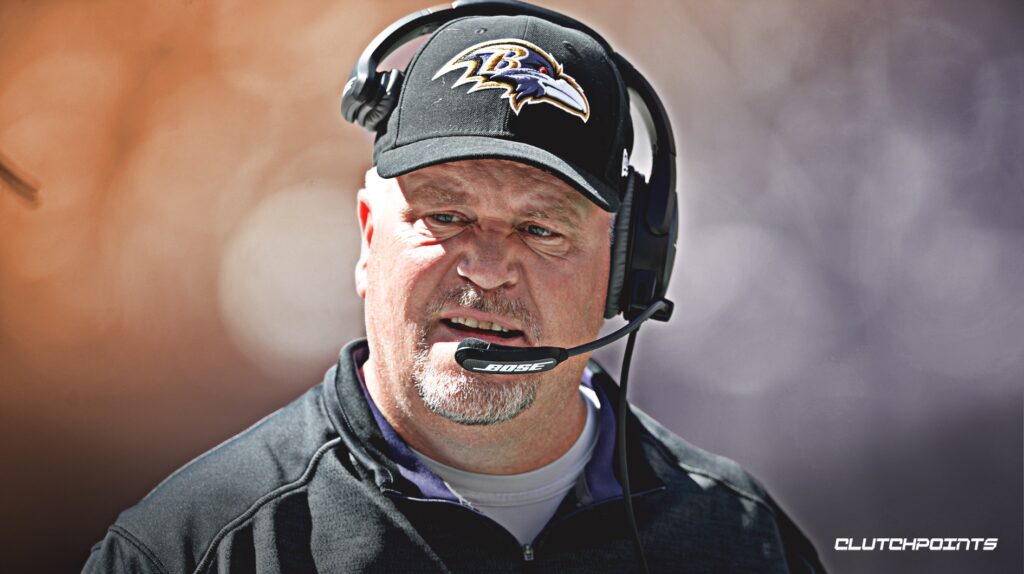 Two Ravens Coordinators Could be Gone!

Fans are concerned that two key Ravens coordinators will be lost to the team, specifically their offensive and defensive coordinators. Clearly Wink Martindale and Greg Roman are excellent coaches and they’ve done a magnificent job during the 2019 season. They are worthy head coaching candidates.

Roman will soon interview with the Cleveland Browns and Martindale with the New York Giants. Of the two, Martindale is the more likely to go. The Browns are an absolute dumpster fire. Roman knows it. Everyone knows it. He’s not going to sully his career with an organization that has been mismanaged since the Haslam Family bought the team on October 25, 2012. Since then they’ve gone 31-90-1 while burning through 6 head coaches.

More than likely, Roman is just sharpening his interviewing skills for a more desirable job down the line. Better opportunities will surface a year from now. 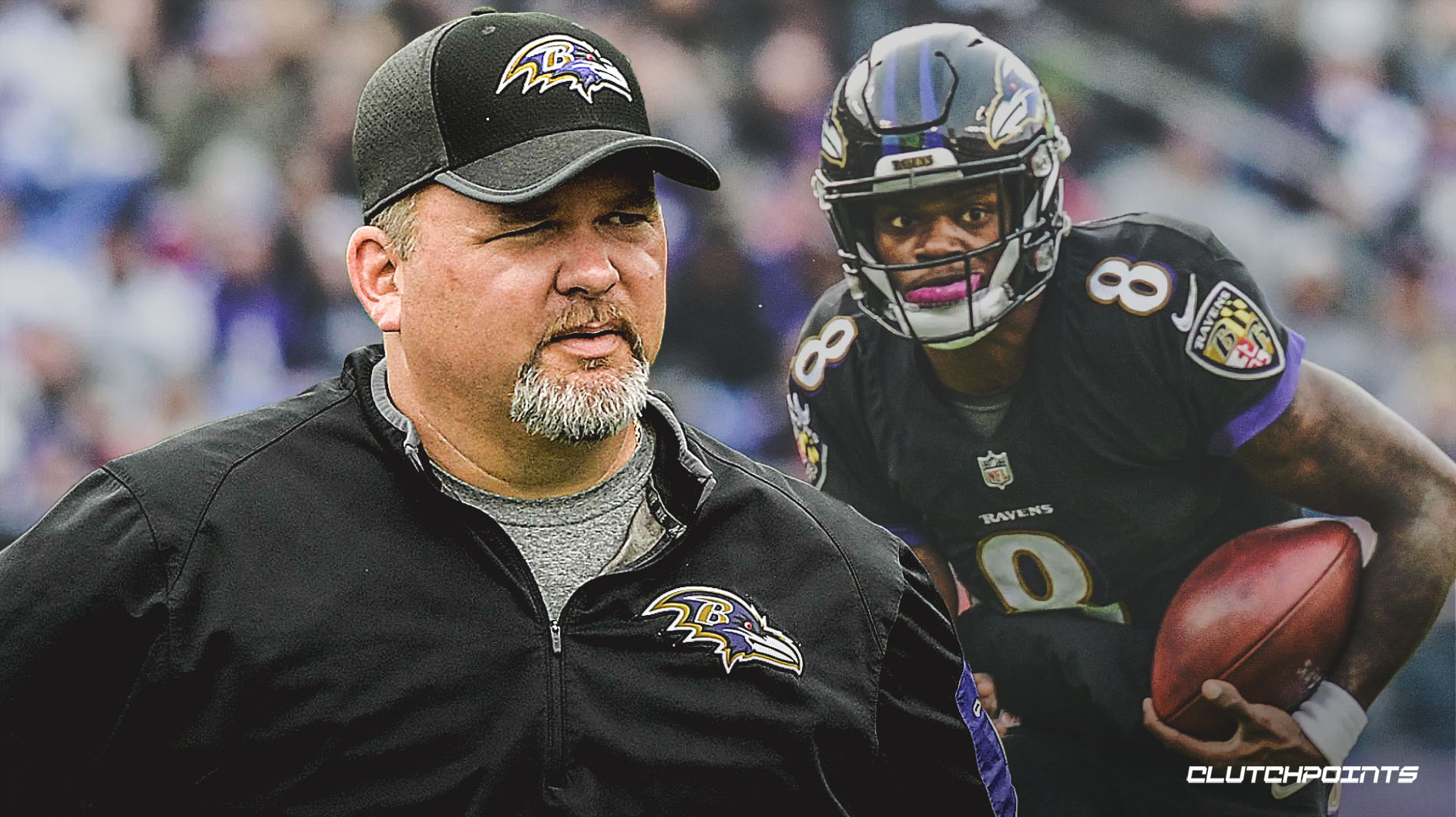 Martindale on the other hand, has an opportunity with one of the old guard NFL families. The Giants have long been viewed as one of the league’s best organizations although they’ve had a bit of a bumpy ride for most of the past seven seasons or so. And guiding the ship is a GM who at best reaches for coveted players in the draft and at worst appears clueless at times.

What if things go well for Martindale during the interview process but he’s left unimpressed with GM Dave Gettleman? The forward looking Martindale will have to be concerned that Gettleman could be replaced down the road and what if the then new GM wants to bring in his own head coach?

That has to weigh on his mind, right?

Besides, after Pat Shurmur and Bob McAdoo, the Giants might want a face of the franchise with a little more cache than Wink. It’s not a knock on Wink, but it might be the reality of the situation in the media capital of the world.