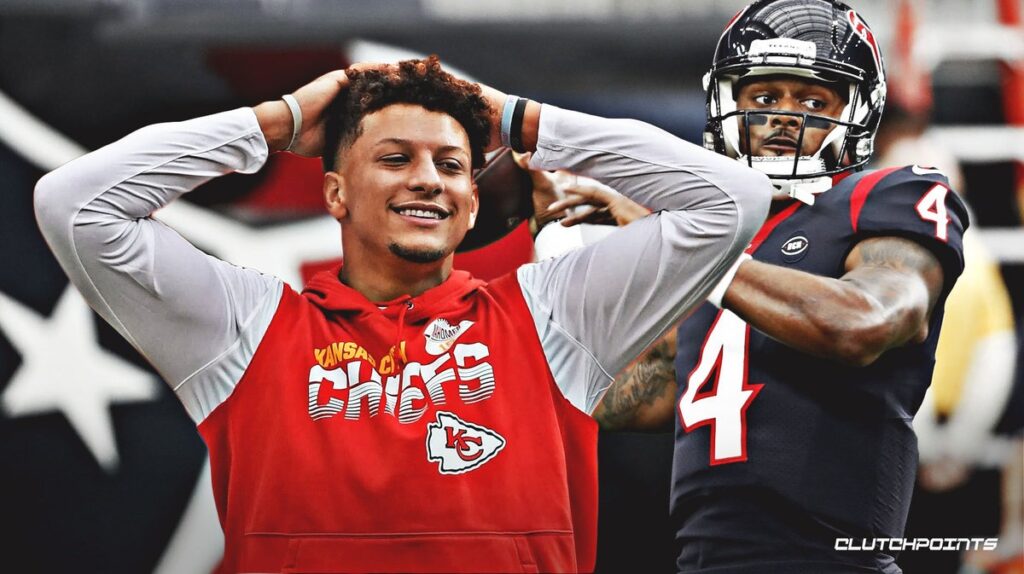 The RSR Staff has submitted its Bold Predictions for the Ravens Divisional showdown with the Tennessee Titans. Now we look towards the other 3 games to predict which teams will represent the final four during the conference championships next Sunday. Here are our Divisional Game Predictions.

I’m not a math major but I do know that during the last 10 years there have been 40 Divisional Playoff Games, 31 of which have been won by the home team. So, if the average plays out, one of the favorites this weekend will lose and I’ve previously established that it won’t be the Ravens. They will cover what is now a 10-point line.

So, onto the others…

The Vikings played well last week and they were physical against the Saints. The Norsemen now head out west to take on a rested 49ers team. That’s a bad formula. Kirk Cousins played well in New Orleans but there he didn’t have to contend with San Francisco’s impressive defensive front. He’ll struggle and so will the Vikings, particularly with Adam Thielen being less than 100%. Lay the points.

Deshaun Watson flexed his muscles after breaking containment and making a big play down the stretch to lead Houston to victory over the Bills. But let’s be honest. Their offense stunk and the decisions coming from the sideline were head-scratchers. The Texans are one of those teams that might put on a show during the regular season but in the postseason, the look like cats with hairballs. Last week they were fortunate that the Bills did the same. Patrick Mahomes and the Chiefs will outclass them from start to finish.

The Packers are rested and they’ll take on a team that made the east coast trip to Philly and now they land in the land of limburger as 4 1/2 point dogs. Aaron Rodgers has great weapons in the forms of Davante Adams and Aaron Jones. Defensively the Pack has the Smith Bros. ready to harass Russell Wilson all night. And behind the sieve of an offensive line that Pete Carroll sends out there to “protect” Russ, No. 3 could spend half the evening staring up at the Wisconsin sky. Add it up and it’s an easy win for Green Bay, right?

Like a magician, Wilson will make enough plays to keep the Seahawks in it and it will come down to the bitter end — two QBs accustomed to delivering late game heroics. But this time, it’s the hosts that go home until the 2020 season. 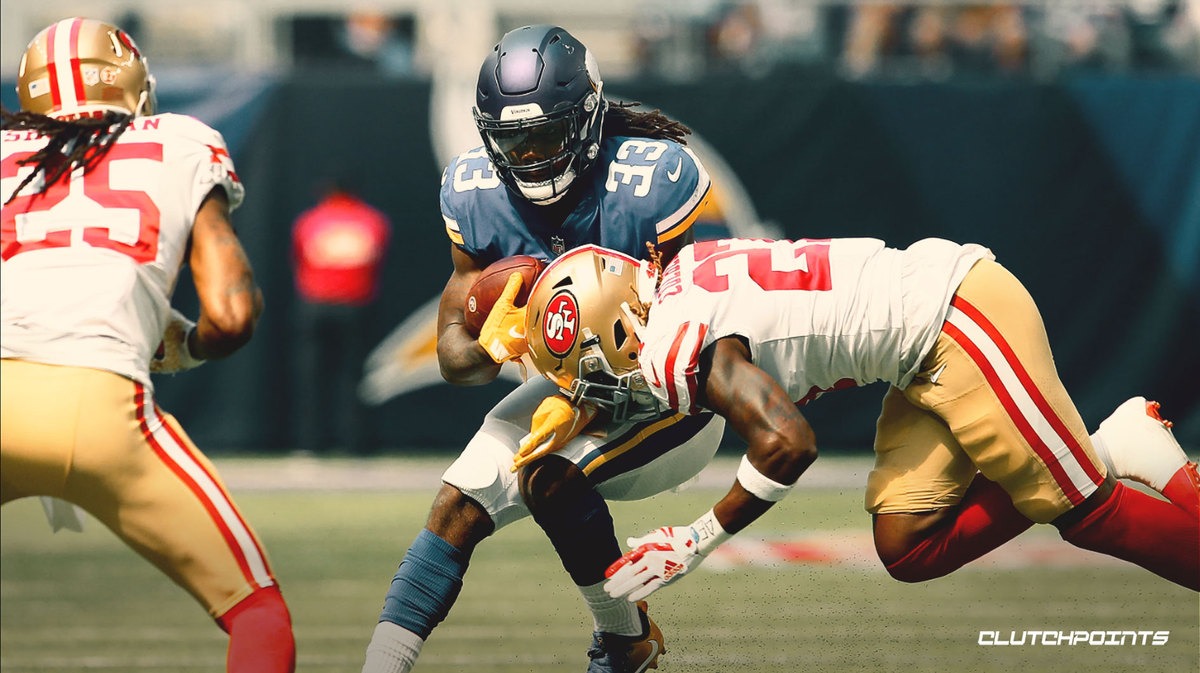 49ers vs. Vikings: Minnesota was able to dominate New Orleans at the point of attack last week, and that’s something they won’t be able to do against the Niners. San Francisco is well-rested and well-equipped to make a deep run, and while I can see the Vikings making things tough for Jimmy G and company, I do see the 49ers pulling this game out.

Chiefs vs. Texans: This was a terrific game in the regular season, but I don’t see it being that way now. The Chiefs are much better on both sides of the ball than they were in the last matchup, and at home, I don’t think Deshaun Watson can have another magical victory up his sleeve. Look for KC to throw all over a porous Houston secondary to the tune of 40+ points.

Packers vs. Seahawks: For me, this is the one game of the Divisional Round in which I don’t see a home victory. The Packers aren’t nearly as good as their record shows, and if there’s anything this Seattle defense can do well, it’s stop the run (Green Bay’s strength). This will be a low-scoring, gritty game that may come down to the wire, but I think Russell Wilson can get the Seahawks back to Levi Stadium for quite the inter-division NFC title game.

The Chiefs are heavy favorites for a reason. The extra time off as the No. 2 in the AFC playoffs should bode well for Patrick Mahomes, who had another stellar season. The Chiefs averaged 28.2 points per game and they will be able to score against the Texans even with J.J. Watt back in the lineup. Houston QB like Deshaun Watson worked his magic against the Bills in the wild-card game but the Chiefs are a notch or two above Buffalo.

The Seahawks disposed of the injury-riddled Eagles in the wild-card round. But Seattle has some injuries of its own. Green Bay has quietly put together one of the finest seasons of any team in the league this year. It’s going to be cold, it’s going to be loud and Aaron Rodgers will be behind center at Lambeau Field. That will be enough to push the Packers over the top.

The Vikings showed they can win a tough road environment, knocking off the Saints in the wild-card round. The 49ers have a better defense than New Orleans, but their offense is not as prolific. If Kirk Cousins can avoid costly turnovers, Minnesota has a chance to win this game. However, I don’t see that happening. 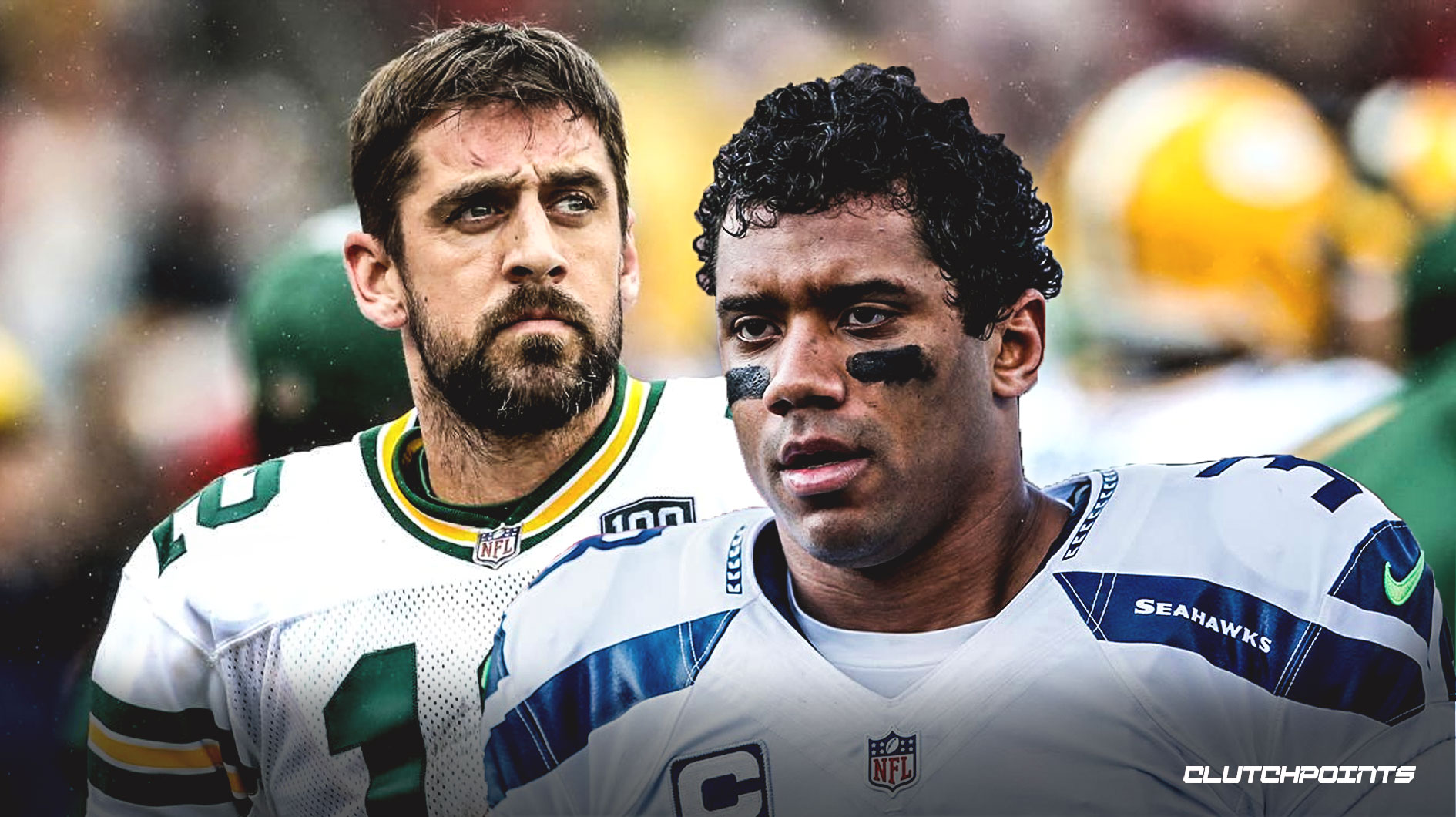 SF is getting healthy, they’re at home, they’re the #1 seed for a reason. That D will harass Kirk all day, and he will not “like that.”

The Texans are riding a high after coming back from 16-0 to beat the Bills, but just like the Titans, they are about to meet the cleat of reality.

In my opinion, the two weakest teams remaining in the playoffs. I think Rodgers out-magics Wilson this time around, as both QBs attempt to drag sub-par squads further than they have any business going.