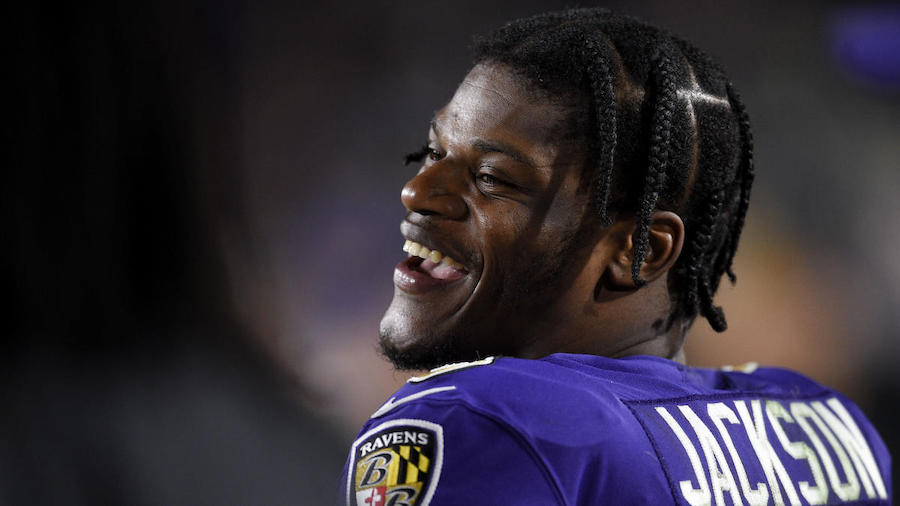 During the days of the old AFC Central when the Ravens were in the same division as the Titans, the battles between the two teams were epic and every bit as ferocious as the rivalry between the Ravens and Steelers. At the heart of the rivalry were the showdowns between Ray Lewis and Eddie George.

Recently, Eddie George had this to say about today’s Divisional showdown.

“As good as Lamar Jackson is, that offense runs thru Mark Ingram and if he can’t rush 25-30 times vs the Titans they’re in trouble.”

Number of times this season Mark Ingram got 20 plus carries: …….0……

Eddie should consider sticking to Broadway because his prowess as an analyst is about as successful as his duels with Sugar Ray. Let me let you in on a little secret Mr. George. The Ravens are (14-2) and not once has Mark Ingram run the ball more than 19 times in a single game this season.

Throughout their history the Ravens have found it difficult to expand their fan base outside of the Baltimore area. To the south (Redskins), north (Eagles) and west (Steelers), there stood well established teams with rich histories and loyal fan bases. These teams formed a boundary that for all intents and purposes has blocked the growth of the Ravens following. And of course, to the east, there’s this thing called the Atlantic Ocean.

The Ravens have long been a smash mouth team, relying on stout defense and mistake free offense to win games. But they’ve just never really been all that exciting – at least not exciting enough to break down those boundaries and lure fans from other teams. They’ve hardly been fan favorites.

That is, until now. 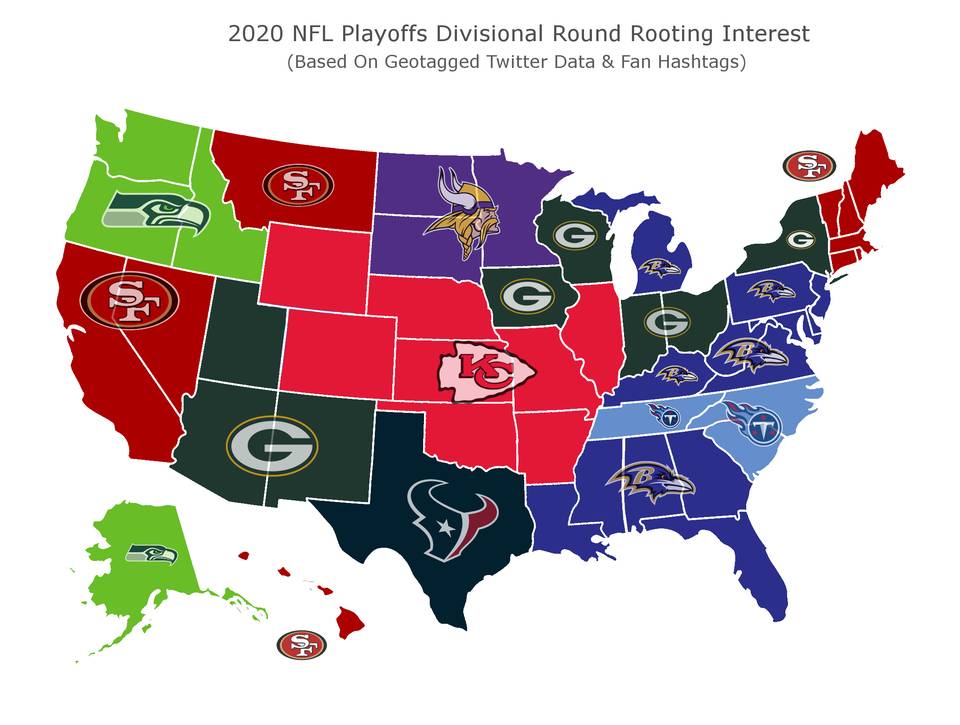 Lamar Jackson has changed quite a bit, hasn’t he?

Speaking of fan favorites, NFL Network’s Peter Schrager is one of mine. He’s a big supporter of what the Ravens have accomplished this season. Here’s what Schrager had to say about today’s Divisional Game.

To all of the @Ravens fans out there, @PSchrags has a message.

“I know it’s uncomfortable to be the media darlings. It’s unnatural to, all of the sudden, enter the playoffs as the hunted and not the hunters.

During Week 14, following a 28-22 statement win over the Patriots, the (8-4) Texans hosted the (4-8) Broncos. At halftime the Texans were trailing 31-3. All that they had accomplished the week before, had seemingly dissipated. And head coach Bill O’Brien was none too pleased.

WARNING: O’Brien is quite profane…

Expect more of the same frustration this week in Kansas City. TMZ, be prepared.

Buffalo Wild Wings enlisted a psychic to channel her powers in tarot card reading to make her predictions – and she went an impressive 4-for-4 during the Wild Card Round.

Now she’s back with another set of predictions for the Divisional Round. Interestingly, the psychic even hinted at two of the matchups being decided in overtime…

Who will go into overtime? Who will advance to Championship Sunday?

Full disclosure, I wasn’t a huge Rush fan in the 70’s. There was plenty other new music that captured my attention. It wasn’t that I didn’t like Rush, I was just preoccupied with other bands. But then the 80’s came along, a decade of music that didn’t do much for me. It was then that I looked back on the music I missed in the 70’s. Some of that music was composed by Rush.

Rush was an extremely tight power trio from Canada and when Neil Peart joined the band in 1974, they soared to new heights. Geddy Lee and Alex Lifeson rounded out the band and the noise they made together was original and riveting. On Friday, the band lost Peart, its one-of-a-kind drummer and inventive lyricist. There’s unlikely to ever be another like him. Deepest sympathies to his bandmates, their families and all of the band’s adoring fans.