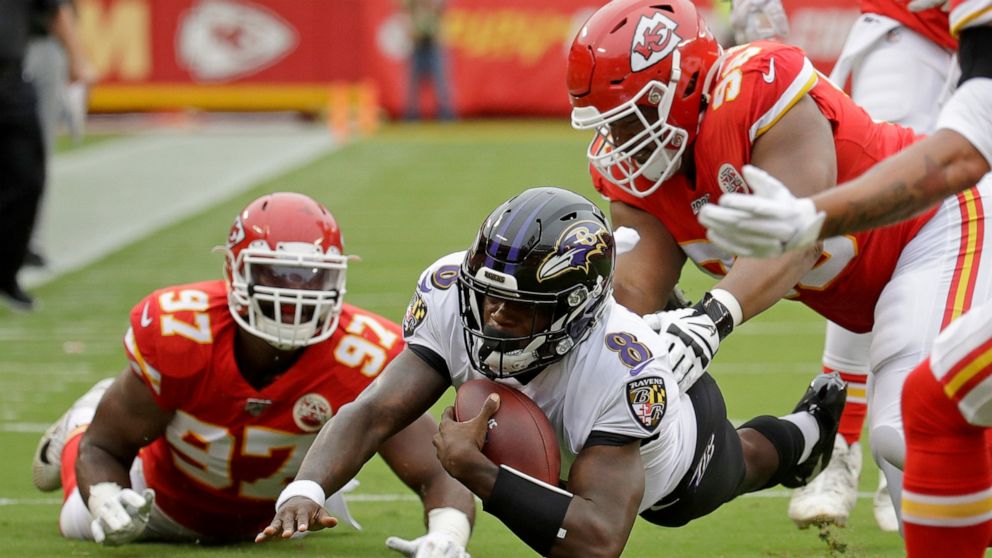 If you’re looking for a rooting interest in the upcoming AFC Championship Game, look no further than the Kansas City Chiefs. And trust me, it’s a bitter pill to swallow.

As much as I admire the skill set of Patrick Mahomes, he’s become the new Tom Brady. He’s protected by the officials, when in doubt he gets the calls, and then he rubs it in with hand gestures and applause. The TV cameras almost always pick it up. He knows it too, and uses it to his advantage. Can’t blame him for that just as you can’t blame me for my growing angst towards the 2018 MVP.

Then there’s Travis Kelce. The Chiefs tight end is one of those guys that if he’s on your team you love him. If he’s on an opponent’s team, you loathe him.

Not even at 100% (hamstring). pic.twitter.com/ZcyBZougeo

And this brings me to Tyreek Hill.

If Hill wasn’t the fastest player whenever he takes the field, would he be on an NFL team? His low-life antics and violence towards women would and should be his NFL death knell. But there’s that speed and playmaking ability and suddenly, the off-the-field shenanigans are overlooked – forgotten and compartmentalized until he does it again.

So why should we root for the Chiefs?

Because the Titans flat-out disrespected the Ravens on multiple levels.

Marshal Yanda is one of the most respected players around the league. He’s a class act on and off the field and a distinct, albeit quiet leader on the team. When Marshal speaks, teammates listen. He’s earned their trust because he’s accomplished, always works hard and carries himself with dignity.

After the Titans game, Yanda accused Jeffery Simmons of spitting on the Ravens future HOF guard. If Marshal says it, I believe it and so should you. Who would you believe, Yanda or a player who is such a good and trustworthy guy that he’s be known to slug away at a woman lying on the ground?

Draw your own conclusions…

And then there’s this…

A head coach in the NFL is essentially a team’s CEO. He’s the face of the franchise and how he handles himself, right or wrong, sends a message about the culture of an organization.

Imagine if John Harbaugh, who was today named by the Pro Football Writers Association as the NFL Coach of the Year, made a pledge like Titans’ skipper Mike Vrabel does in the video below.

Mike Vrabel would cut off his dick if it meant the Titans win a Super Bowl pic.twitter.com/qadlIR5qqe

So, with this and all of the above in mind, here’s to the Chiefs knocking out the Titans – you know, kind of like this…