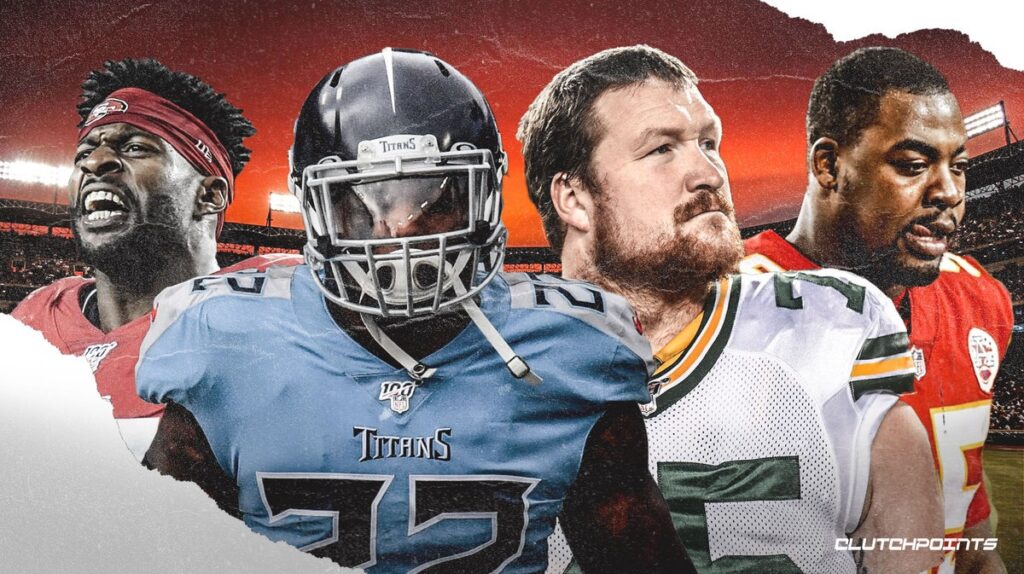 Another fantastic NFL season comes to its end as we fast approach Super Bowl LIV which will be held on February 2, 2020, at the Hard Rock Stadium in Florida. The 100th season proved to be quite a thriller, with its fair share of ups and downs that one expects from competition at this level. While for the teams and players the upcoming months are going to be full of introspection, regular punters and fans who have been holding on to their bets so far, still have time to pick the final winners and make the most of the NFL odds on offer.

Now, for Ravens fans, the NFL season will go down in history for the right and wrong reasons. The team played magnificently throughout the season, only to falter at the very end in the divisional round. A reminder that one needs to be on the top of their game at all times if they want to make it big in the sport.

However, in the spirit of the game, we still have the excitement of the Super Bowl to look forward to and appreciate. As for the fans and bettors, considering the epic nature of the tournament, right now is the final opportunity to indulge in some last-minute sports betting by going online and picking out the best options available. Do remember to check on the bonuses that give an extra edge to your bets, making them all the more profitable and exciting. 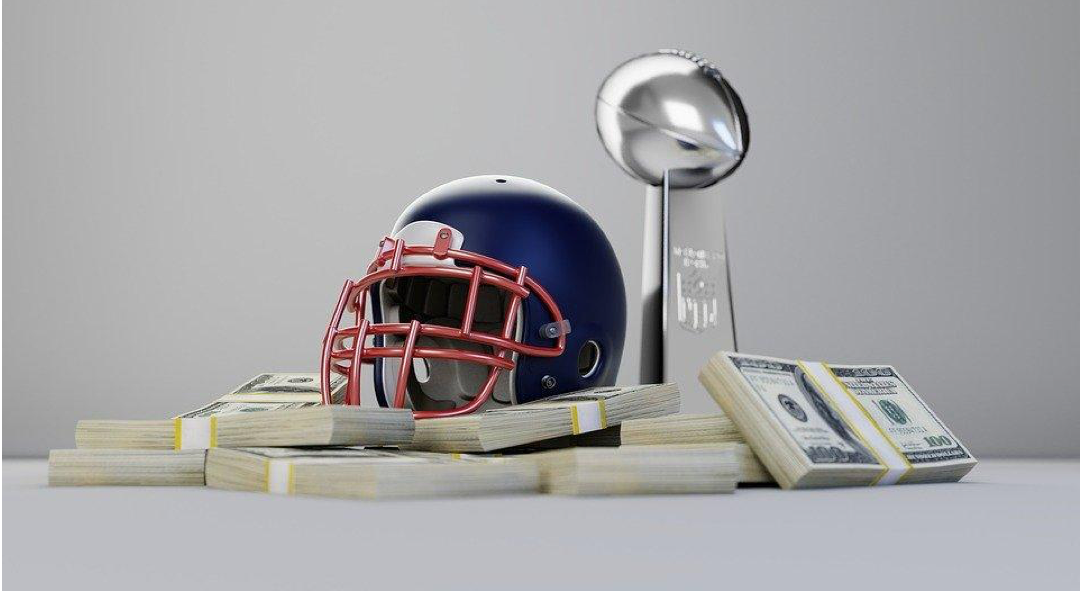 At the time of scripting this post, four teams are gunning for a spot in the coveted Super Bowl LIV. Each one has proved their dominance in the game, but more than that, they have managed to surprise other teams at the right moment to reach the top. Take the Tennessee Titans who finally brought down the reign of the Ravens when it mattered the most. At the start of the tournament, the Ravens were slotted to be tough contenders, and during the season they ruled in the standings. However, the fact that the Titans were able to score a surprise victory over them says a lot about both the teams.

The Titans’ win against the Ravens has, in turn, prepared the Kansas City Chiefs better for their battle against the team. Both sides will now come equipped as they fight to become the AFC Winner and move into the Super Bowl. Pundits and bookies are still favoring the Chiefs, but ever since their game with the Ravens, it would be a mistake not to bet at least a little on the Titans.

On the other side of the tourney are the Packers and the 49ers. Both the teams have performed equally well during the season and ended up winning 13 games each. Next up, the 49ers smoothly sailed through their divisional finals beating the Vikings, whereas, the Packers had a close call when it came to their game against the Seahawks.

Now, it seems that the 49ers have the upper hand and are the favorite to reach the Super Bowl. If, as most predict, the Super Bowl is between the Chiefs and the 49ers, it is the former who is going to be the most likely winner of the momentous trophy.