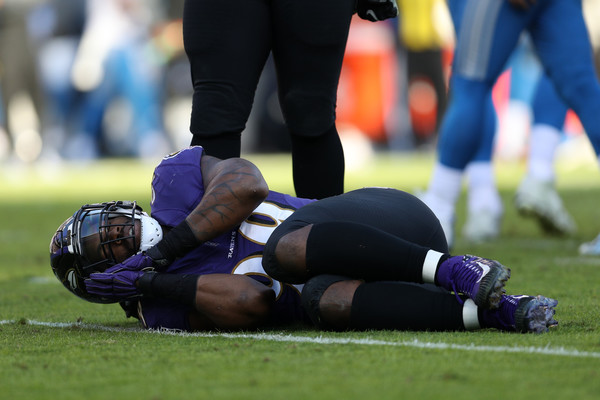 Judon is The Ravens Top Priority

It’s no secret that Matt Judon is an unrestricted free agent. It’s also no secret that the NFL is flush with cap dollars and that is likely to drive up the asking price from Judon’s agent.

The Ravens will be in the best cap situation they’ve been in for a long time as they prepare for the kickoff to the 2020 league year in March. That said, relatively speaking, the Ravens are projected to be in the bottom third of the league in cap space according to OverTheCap.com. This suggests that if the Ravens enter into a bidding war for Judon, they are likely to lose.

And at this point, why wouldn’t Judon’s handlers want to encourage an open market auction for their client? There’s no risk in testing market value from their vantage point. Look what it did for Za’Darius Smith and C.J. Mosley last winter.

This begs the question, “What is the right price for Judon?” 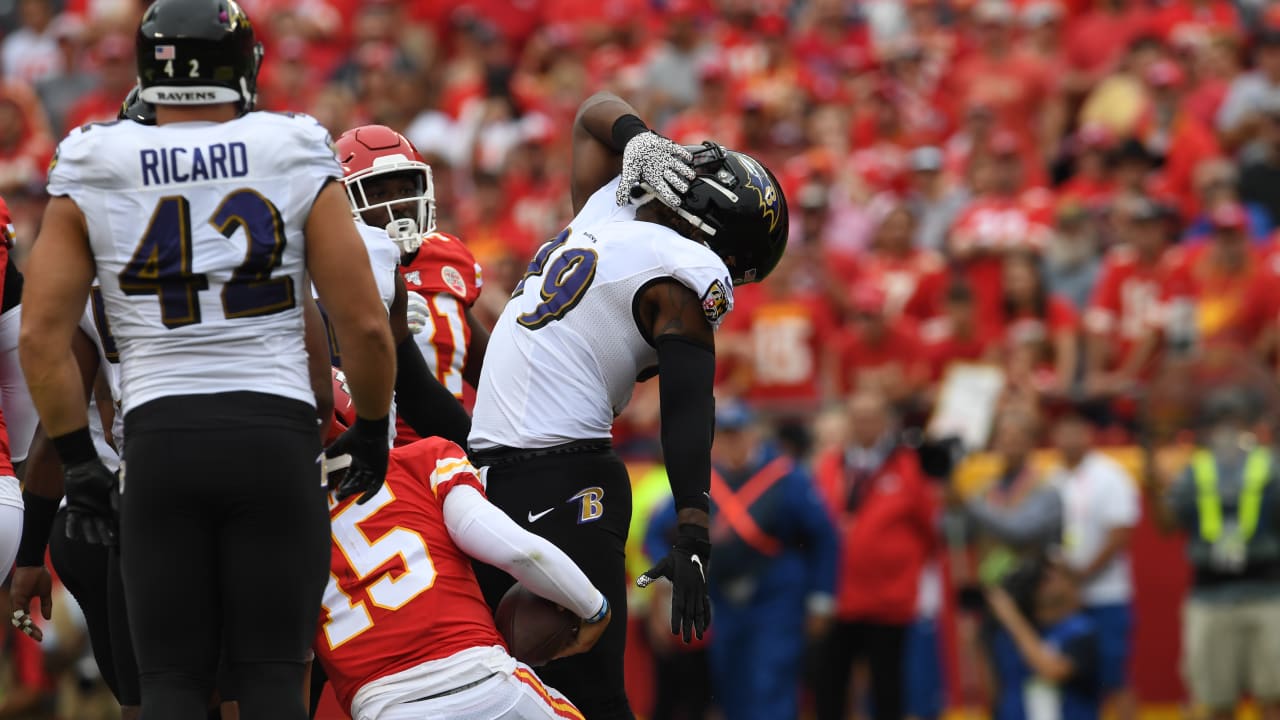 Judon was tied for 19th in the league with 9 ½ sacks. He was tied for 6th among edge rushers with 4 forced fumbles. Pro Football Focus assigned an overall grade of 69.2 to the 27 year old Baton Rouge native, good for an overall ranking of 43. Defending the run, Judon slips to 126th among edge defenders and he falls into the bottom third of the league in pass coverage.

But even if these stats and grades don’t suggest that Judon is deserving of top-of-the-market dollars, it doesn’t mean he won’t get them. Smith’s success in Green Bay could elevate Judon’s market value. The perception may be that a player with a certain skill set placed in the right system, could be worth the dollars burning holes in GM pockets across the league. And that works against the Ravens.

However, the Ravens have a trump card to play if they choose. Re-signing Marcus Peters, arguably a more important piece of the Ravens defensive puzzle, freed up the franchise tag for DeCosta. If used, it would secure Judon’s spot on the Ravens 2020 roster while giving the two sides an opportunity to negotiate exclusively, without some of the pressures inherent in an open market bid.

Should the Ravens opt to use the tag it will eat up $16.266M of their cap space – 76.2% of the $21,347,054 cap space that RSR’s Brian McFarland currently projects for the Ravens. Of course, the team could make additional roster moves, like releasing Tony Jefferson for example, and add another $7M in cap space. A few other moves could also be considered as discussed by McFarland here.

If the Ravens use the franchise tag, Judon is free to negotiate with another team, but the Ravens hold the right to match any written offer extended to Judon. But such outside offers come with a HUGE price tag. If the Ravens pass on matching the offer, they get two first-round picks from the acquiring team. This caveat essentially steers other teams clear of franchised players. Judon is a nice player but clearly not worth two No. 1’s.

A less expensive tag ($14.08M) is the transition tag, but if another team extends an offer to Judon that the Ravens choose NOT to match, there is no compensation.

There’s also one additional caveat as it relates to Judon and the franchise tag. It is believed that Judon will classified as a linebacker. However, if his snap counts for the season across the defensive front suggest that he should be classified as a defensive end and not a linebacker, the franchise tag number climbs to $19.316M. The corresponding transition tag increases to $16.338M.

It’s a tough call for the Ravens. It would be nice to see Judon opposite another top edge rusher and/or alongside an interior pass rusher who could collapse the pocket.

There has been some talk that Judon’s stats are slightly bloated because some are coverage sacks, courtesy of a high-caliber secondary. So, I decided to go back and look at each of Judon’s 9 ½ sacks. All are featured in the video below. I’ve determined that 1 1/2 were coverage sacks – one of his two against the Texans and his shared sack in Buffalo. Other than that, he showed explosiveness off the edge on the other 8 sacks, including 4 strip sacks, 3 of which led to turnovers.

Another interesting detail about Judon’s sacks…

None occurred with the opponent needing less than 8 yards for a first down; 5 happened on third down with an average of 10+ yards needed to gain a first down and on average, the down and distance situation for all sacks landed between 2nd and 3rd down with 10+ yards to go.

In other words, each sack happened during a down when it was highly likely that the opponent would pass.

Most observers believe that the Ravens can’t afford to lose their best pass rusher.

Others wonder if they can afford to keep their best pass rusher.